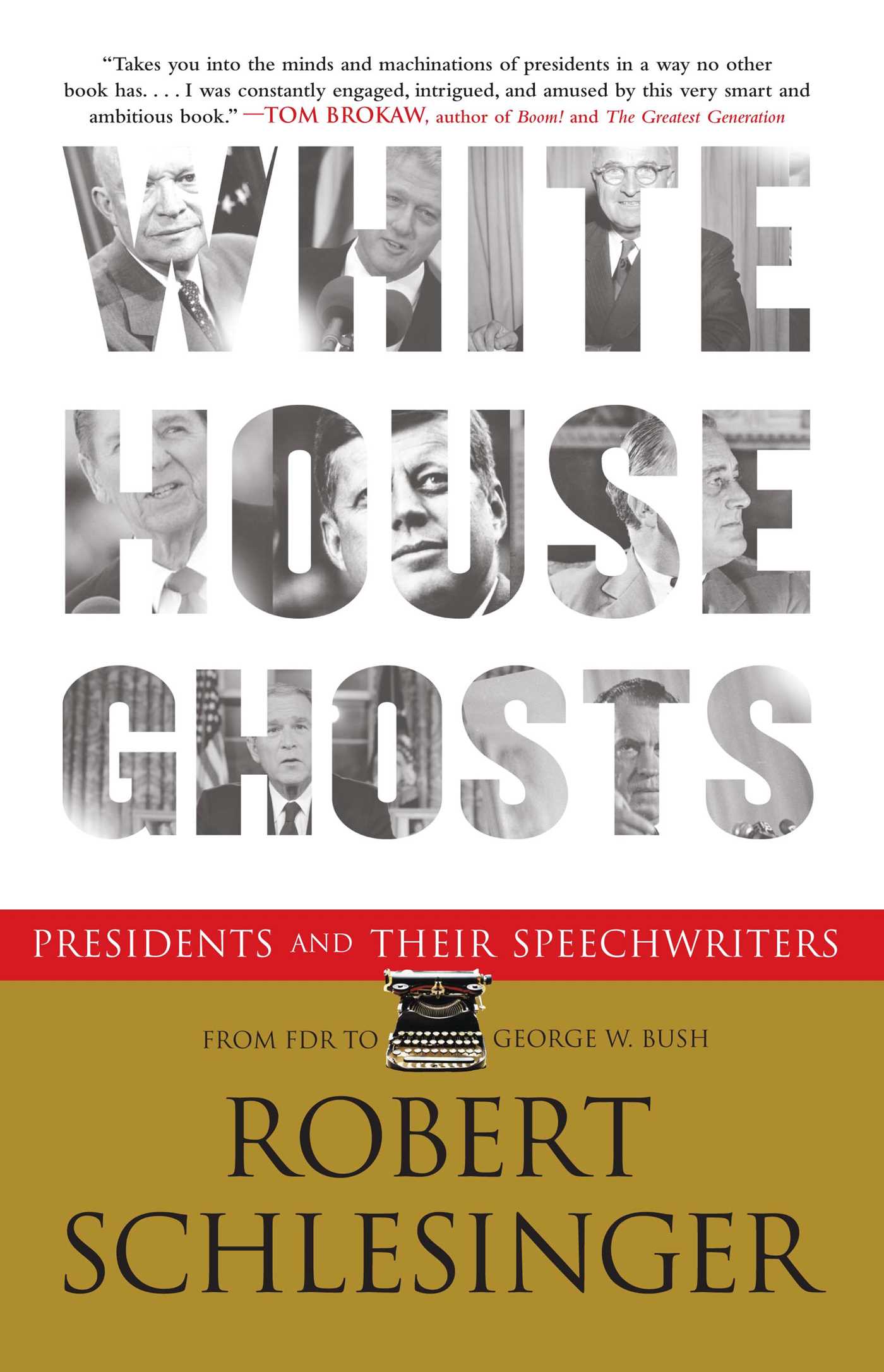 Presidents and Their Speechwriters

By Robert Schlesinger
LIST PRICE $15.99
PRICE MAY VARY BY RETAILER

In White House Ghosts, veteran Washington reporter Robert Schlesinger opens a fresh and revealing window on the modern presidency from FDR to George W. Bush. This is the first book to examine a crucial and often hidden role played by the men and women who help presidents find the words they hope will define their places in history.

Drawing on scores of interviews with White House scribes and on extensive archival research, Schlesinger weaves intimate, amusing, compelling stories that provide surprising insights into the personalities, quirks, egos, ambitions, and humor of these presidents as well as how well or not they understood the bully pulpit.

White House Ghosts traces the evolution of the presidential speechwriter's job from Raymond Moley under FDR through such luminaries as Ted Sorensen and Arthur Schlesinger, Jr., under JFK, Jack Valenti and Richard Goodwin under LBJ, William Safire and Pat Buchanan under Nixon, Hendrik Hertzberg and James Fallows under Carter, and Peggy Noonan under Reagan, to the "Troika" of Michael Gerson, John McConnell, and Matthew Scully under George W. Bush.

White House Ghosts tells the fascinating inside stories behind some of the most iconic presidential phrases: the first inaugural of FDR ("the only thing we have to fear is fear itself ") and JFK ("ask not what your country can do for you -- ask what you can do for your country"), Richard Nixon's "I am not a crook" and Ronald Reagan's "tear down this wall" speeches, Bill Clinton's ending "the era of big government" State of the Union, and George W. Bush's post-9/11 declaration that "whether we bring our enemies to justice or bring justice to our enemies, justice will be done" -- and dozens of other noteworthy speeches. The book also addresses crucial questions surrounding the complex relationship between speechwriter and speechgiver, such as who actually crafted the most memorable phrases, who deserves credit for them, and who has claimed it.

Schlesinger tells the story of the modern American presidency through this unique prism -- how our chief executives developed their very different rhetorical styles and how well they grasped the rewards of reaching out to the country. White House Ghosts is dramatic, funny, gripping, surprising, serious -- and always entertaining. 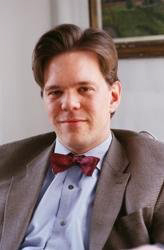 Robert Schlesinger is a veteran Washington reporter. Formerly political editor of the insider publication The Hill and a Washington correspondent for The Boston Globe, he has written for The Washington Monthly, Salon.com, The Weekly Standard, and People. He teaches political journalism at Boston University's Washington Journalism Center. He lives in Alexandria, Virginia.

"White House Ghosts takes you into the minds and machinations of presidents in a way no other book has -- through the insights of succeeding generations of White House speechwriters. As a long-time student of the American presidency, I was constantly engaged, intrigued, and amused by this very smart and ambitious book." -- Tom Brokaw, author of Boom! and The Greatest Generation

"A president's words can frame an era or shape world history. That makes his speechwriters critical. Robert Schlesinger, son of one of the greatest, brings the flair of a storyteller and the insight of a scholar to the White House's obscure but glorious ghosts." -- Jonathan Alter, author of The Defining Moment: FDR's Hundred Days and the Triumph of Hope

"Robert Schlesinger's White House Ghosts is a welcome addition to the literature on presidents. His book not only adds a significant dimension to our understanding of how presidential speeches were constructed but also deepens our knowledge of the way in which major policies were developed. Schlesinger has given us an altogether delightful and informative study that will become essential reading for anyone interested in the modern presidency." -- Robert Dallek, author of Nixon and Kissinger

"It's no surprise that the men and women who have written speeches for our presidents have stories to tell! What is a surprise is that Robert Schlesinger has dug up so many of them. White House Ghosts flows along with one rich anecdote after the next. All the major speeches (and several minor ones) are dissected. (Some presidents actually did some rewriting themselves. Imagine!) The book is fascinating. And funny. If you like reading American history, you'll love this book." -- Lesley Stahl, correspondent for 60 Minutes and author of Reporting Live

Presidents and Their Speechwriters

By Robert Schlesinger
LIST PRICE $15.99
PRICE MAY VARY BY RETAILER