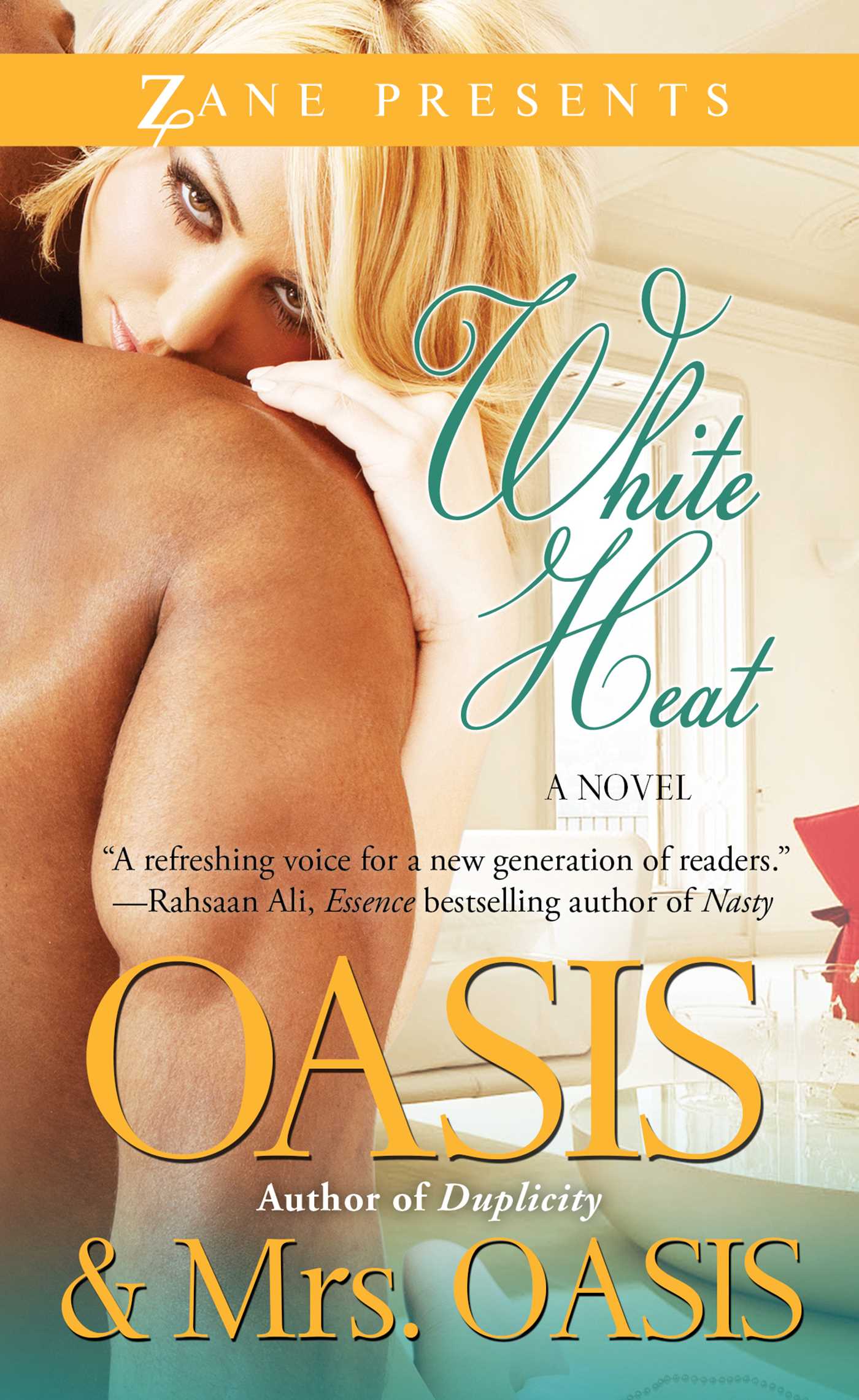 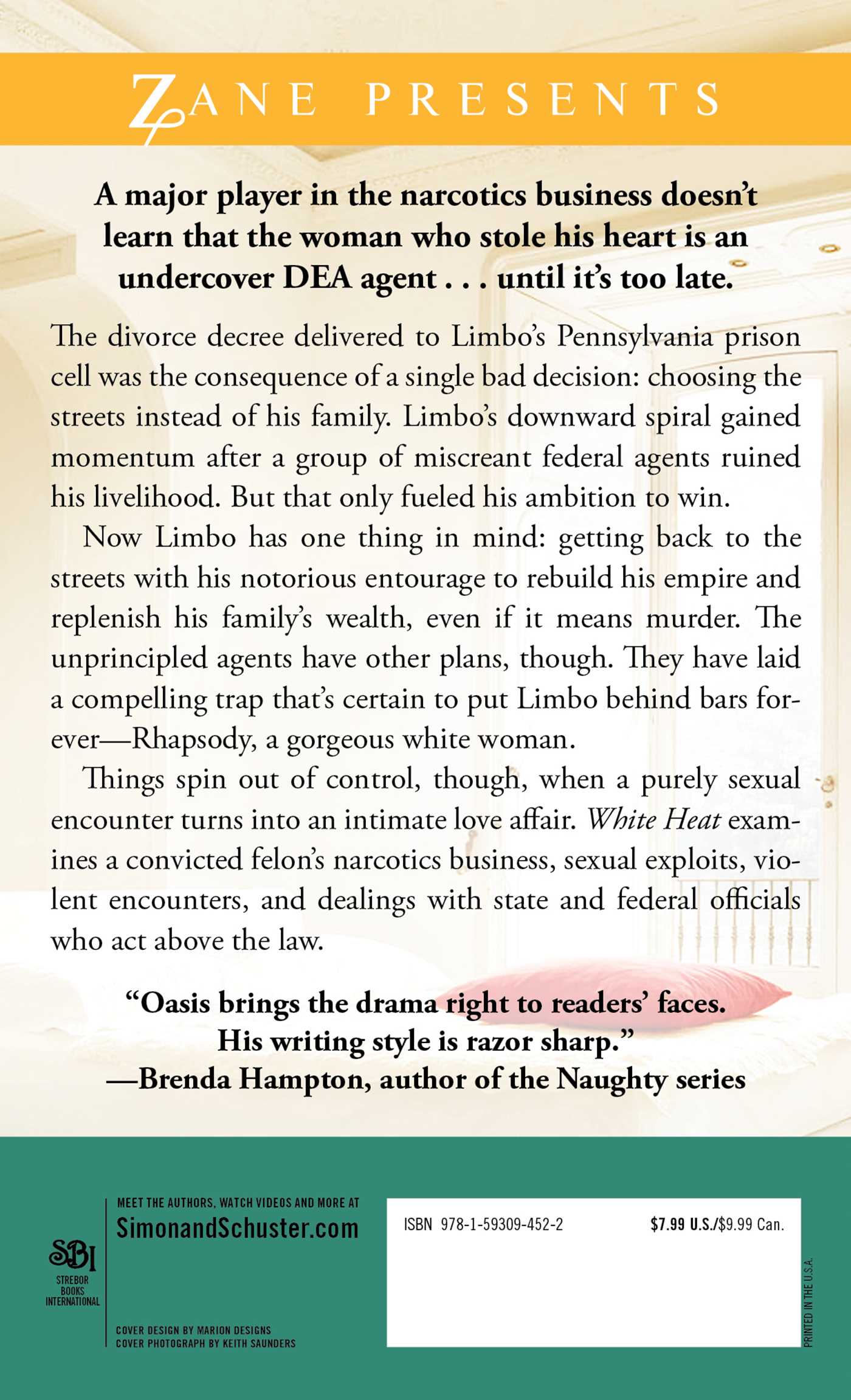 By Oasis and Mrs. Oasis

By Oasis and Mrs. Oasis