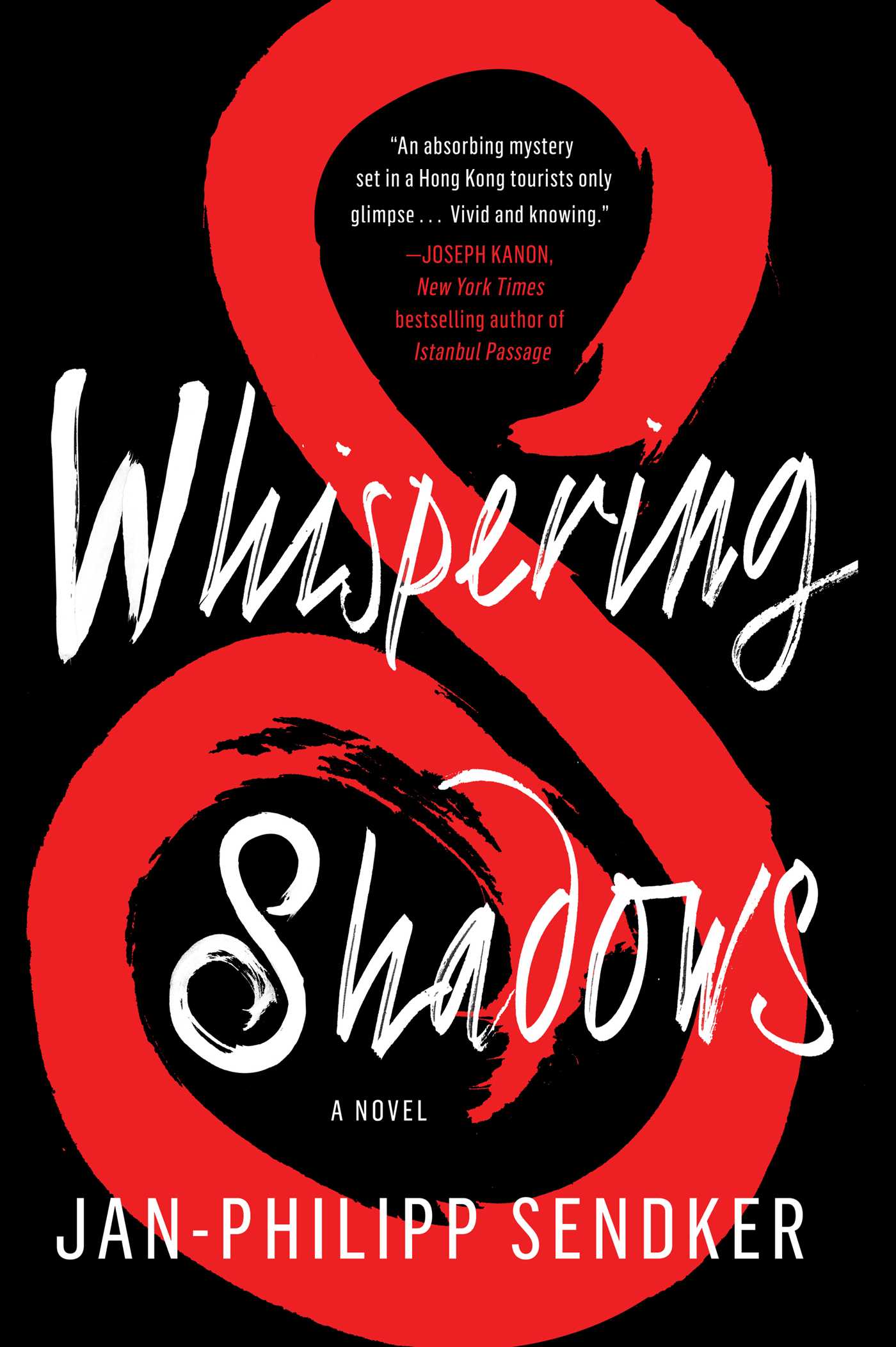 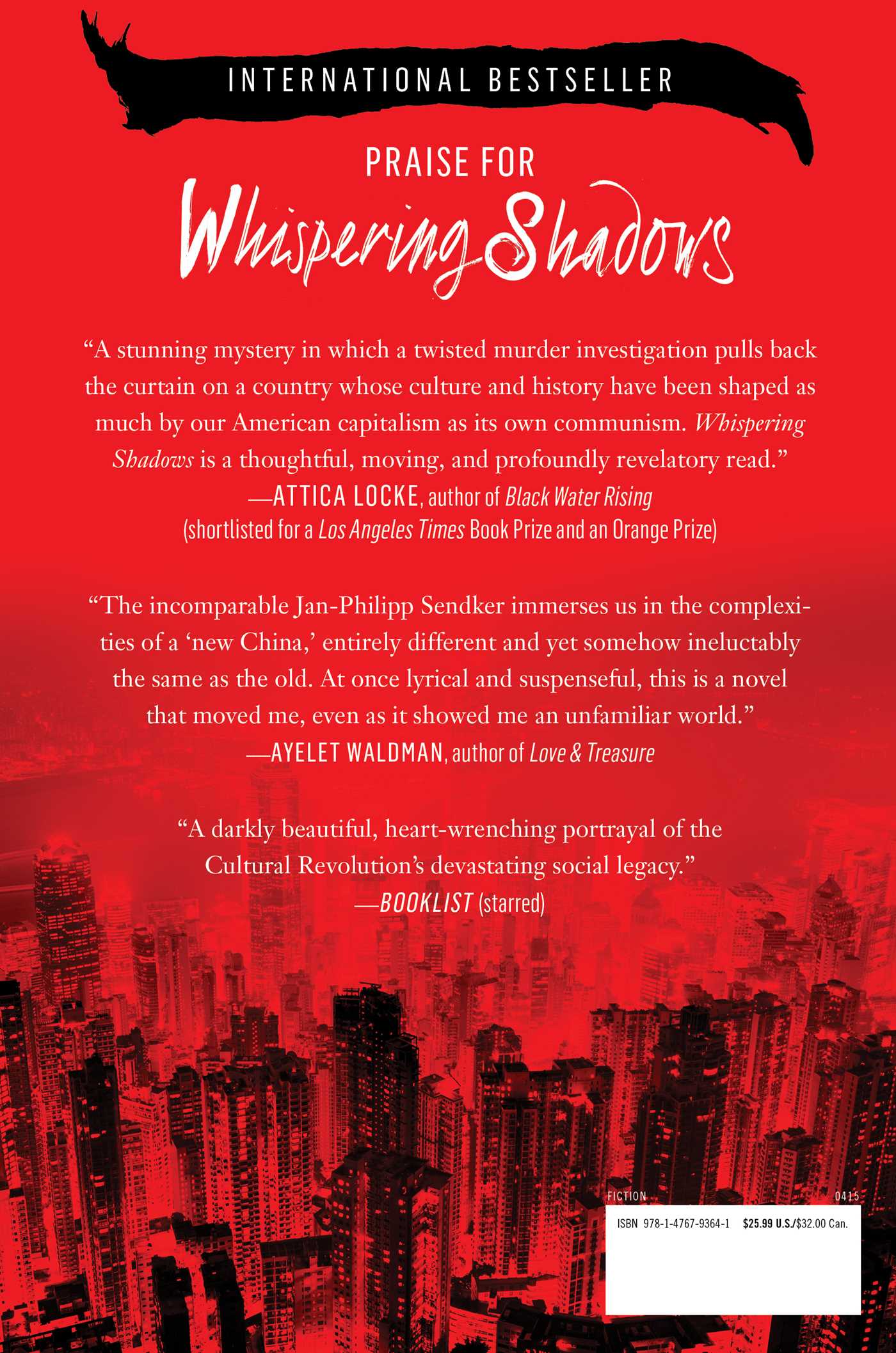 The first in a suspenseful new trilogy by the internationally bestselling author of The Art of Hearing Heartbeats, this gripping story follows a retired expat journalist in contemporary China who tries to crack a murder case as he battles his own personal demons.

American expat Paul Leibovitz was once an ambitious advisor, dedicated father, and loving husband. But after living for nearly thirty years in Hong Kong, personal tragedy strikes and Paul’s marriage unravels in the fallout.

Now Paul is living as a recluse on an outlying island of Hong Kong. When he makes a fleeting connection with Elizabeth, a distressed American woman on the verge of collapse, his life is thrown into turmoil. Less than twenty-four hours later, Elizabeth’s son is found dead in Shenzhen, and Paul, invigorated by a newfound purpose, sets out to investigate the murder on his own.

As Paul, Elizabeth, and a detective friend descend deeper into the Shenzhen underworld—against the wishes of a woman with whom Paul has had a flirtation—they discover dark secrets hidden beneath China’s booming new wealth. In a country where rich businessmen with expensive degrees can corrupt the judicial system, the potential for evil abounds.

Part love story, part crime thriller, Whispering Shadows is the captivating tale of one man’s desperate search for redemption within the vice of a world superpower, a place where secrets from the past threaten to upend the country’s unchecked drive towards modernization. 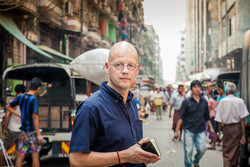 Jan-Philipp Sendker, born in Hamburg in 1960, was the American correspondent for Stern from 1990 to 1995, and its Asian correspondent from 1995 to 1999. In 2000 he published Cracks in the Wall, a nonfiction book about China. The Art of Hearing Heartbeats, his first novel, was an international bestseller. He lives in Berlin with his family.

“A stunning mystery in which a twisted murder investigation pulls back the curtain on a country whose culture and history have been shaped as much by our American capitalism as its own communism. Whispering Shadows is a thoughtful, moving, and profoundly revelatory read. ”

“The incomparable Jan-Philipp Sendker immerses us in the complexities of a ‘new China,’ entirely different and yet somehow ineluctably the same as the old. At once lyrical and suspenseful, this is a novel that moved me, even as it showed me an unfamiliar world.”

"When you hear crime novel, you think you know what toexpect. When you hear love story, you might believe you know the outcome. Yet,in Jan-Phillipp Sendker's astonishing new novel, set against the seamy backdropof modern day China, he melds the two to create something so original,thrilling and moving about the things we want, and what we're prepared to do toget them. A murder story was never so ravishing."

– Caroline Leavitt, New York Times bestselling author of Is This Tomorrow and Pictures of You

More books in this series: The Rising Dragon Series