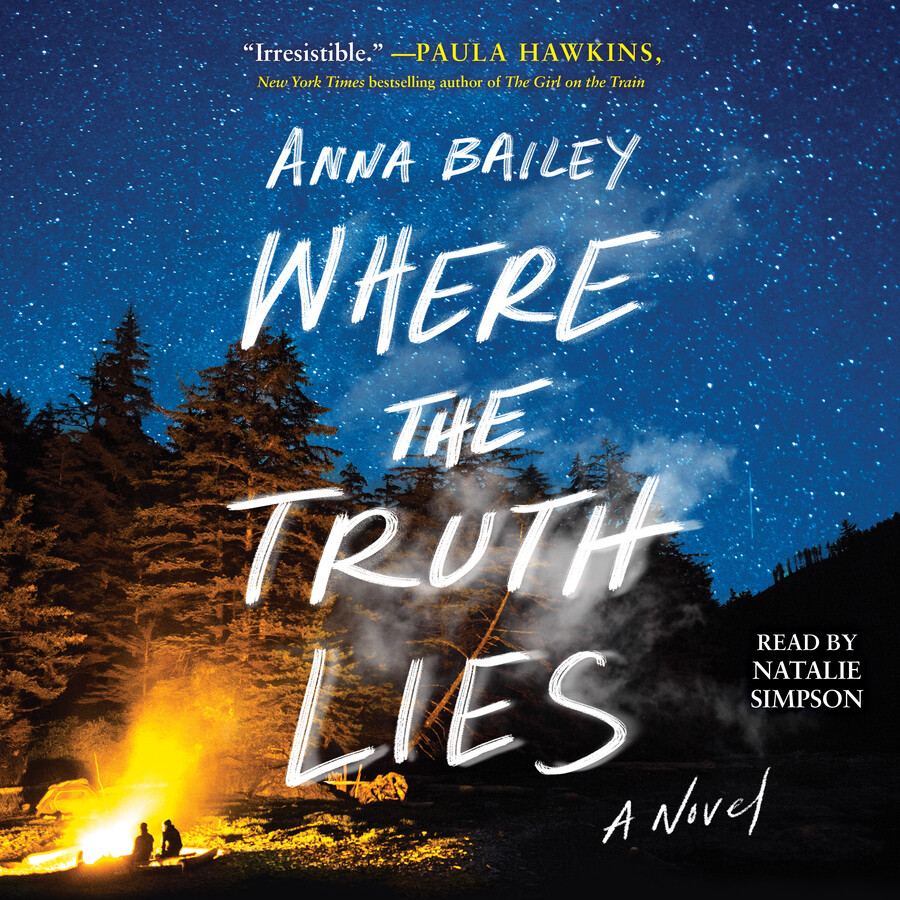 Where the Truth Lies
By Anna Bailey
Read by Natalie Simpson

Where the Truth Lies

Where the Truth Lies