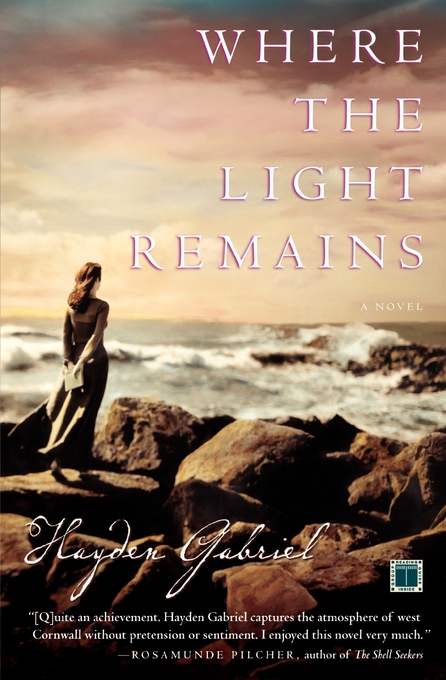 Where the Light Remains

Where the Light Remains