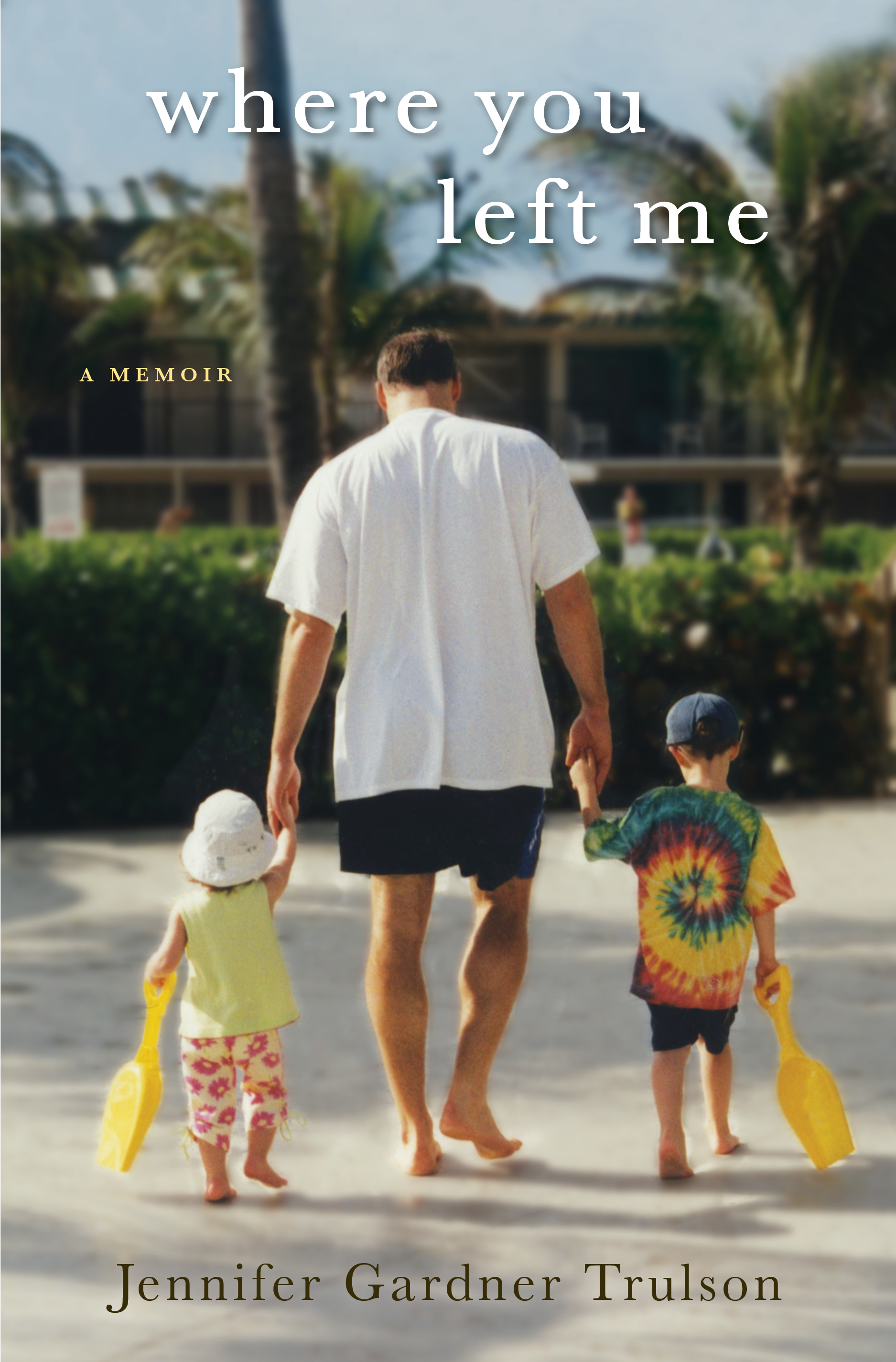 Where You Left Me

Where You Left Me