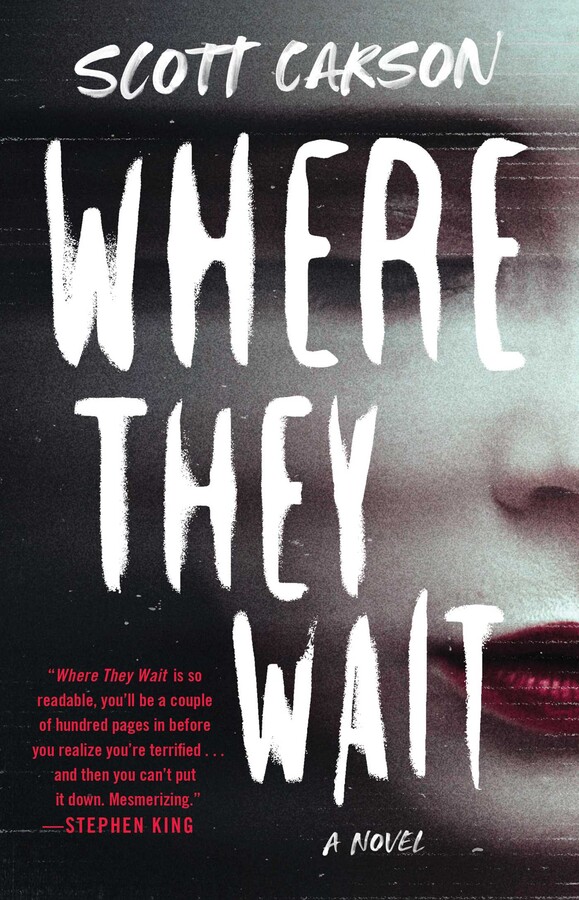 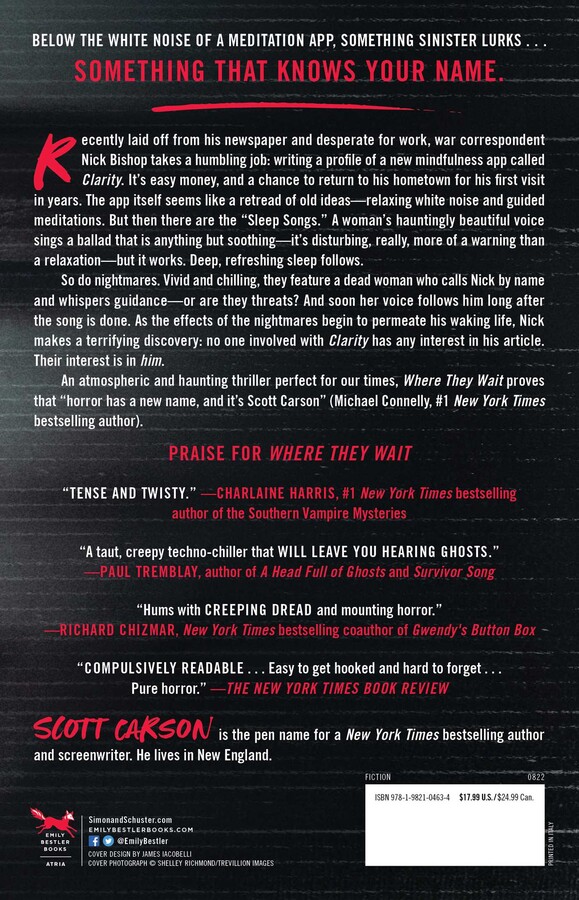 Where They Wait
By Scott Carson
Read by Robert Petkoff