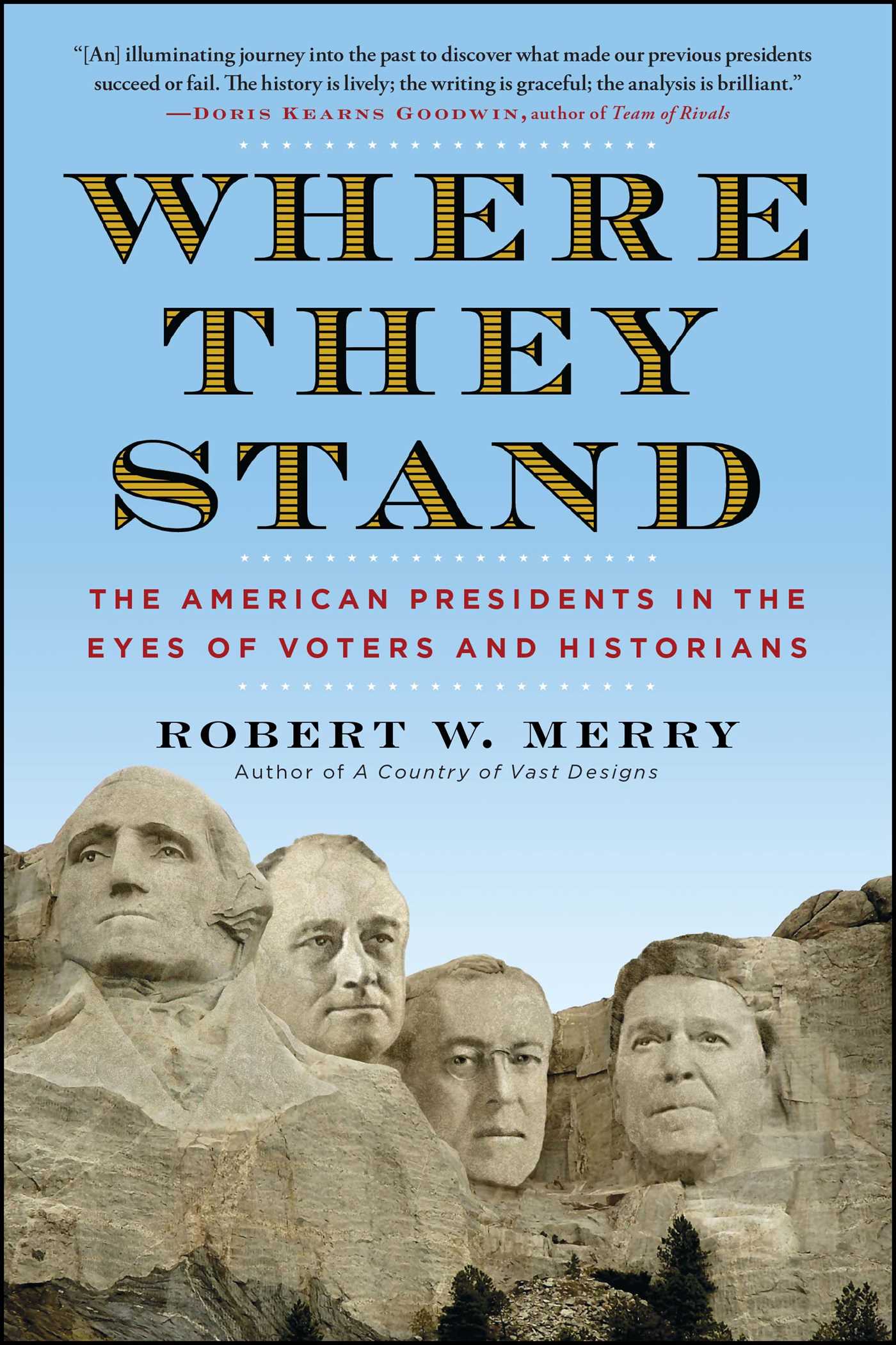 The American Presidents in the Eyes of Voters and Historians

The American Presidents in the Eyes of Voters and Historians