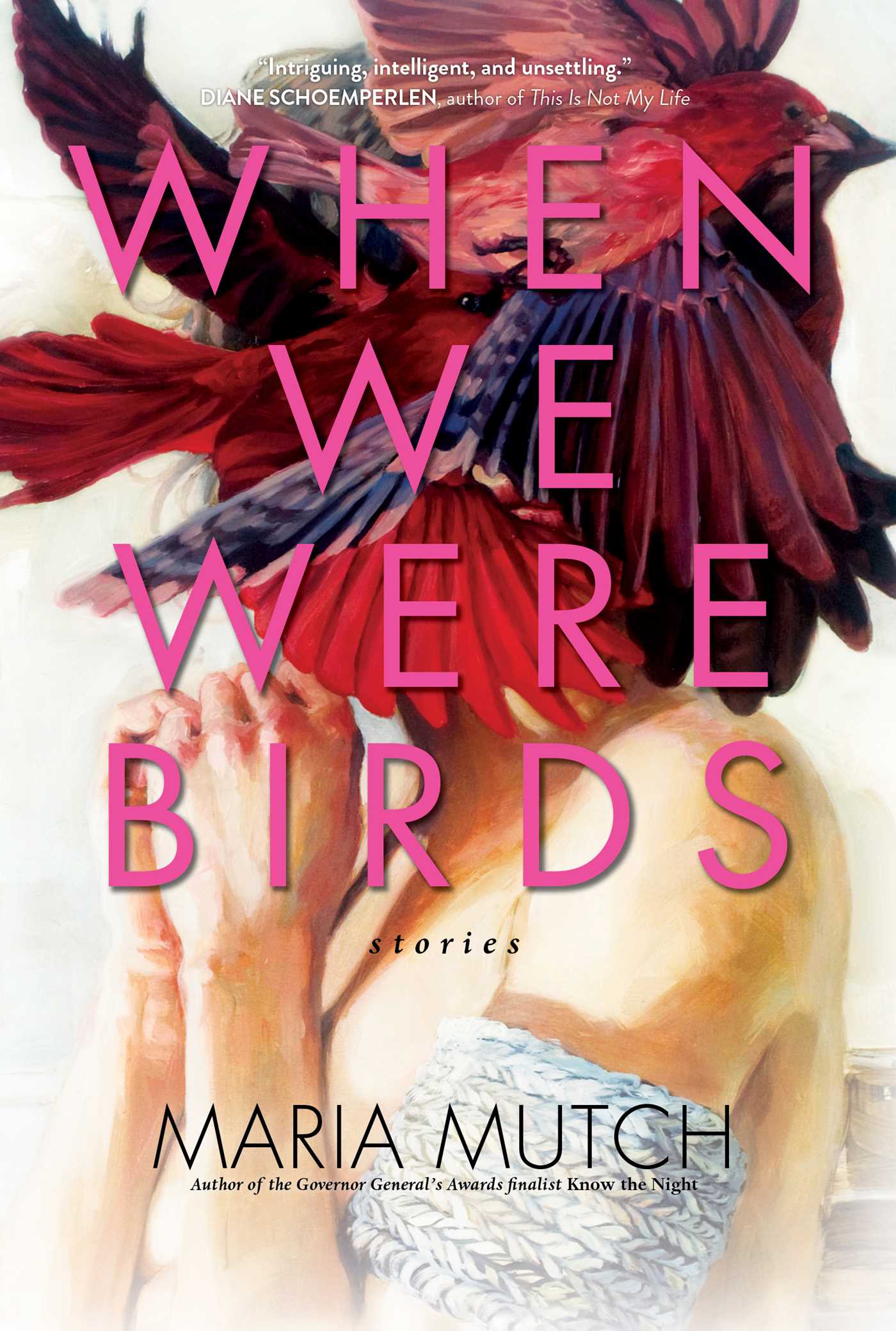 When We Were Birds

By Maria Mutch
LIST PRICE $10.99
PRICE MAY VARY BY RETAILER

Wolves talk, notes magically appear on a woman’s skin, Red Riding Hood concocts a clever escape, a peregrine turns into a woman with strange compulsions, and a winged man believed to be a famous musician is discovered stranded on a beach.

These deliciously dark and evocative stories masterfully navigate the blurry line between perception and reality, revolving around metamorphosis and transformation, the dichotomy of absence and presence, and the place of women in the world—how they fit in or don't and how they disappear and reappear in the strangest of ways...

Punctuated with exquisite antique drawings and photographs by the author, When We Were Birds is an intoxicating feat of storytelling that will surprise and delight—leaving you craving more. 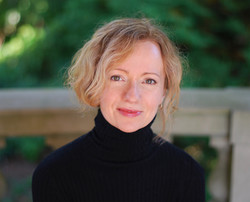 Maria Mutch's memoir, Know the Night, was a finalist for both the Governor General’s Literary Awards and the Kobo Emerging Writer Prize, and was listed in The Globe and Mail’s Top 100 and Maclean’s Best Reads. Her debut short story collection, When We Were Birds, received stellar reviews. Her writing has appeared in Guernica, The Malahat Review, and Poets & Writers. She lives in Rhode Island with her husband and two sons. Visit her at MariaMutch.com or follow her on Twitter @Maria_Mutch.

Praise for When We Were Birds

“The presiding spirit of [this] collection is Ovid singing of souls transformed to bodies new and strange. . . . read[s] like fragments of Angela Carter fairy tales.”
— LITERARY REVIEW OF CANADA

“A wholly original debut collection of short fiction [that] deconstructs and reimagines the short story, in much the same way Anne Carson’s work reimagines the possibilities of the poetic form. . . . The collection as a whole is a fierce and often brutal examination of personal transformation, rendered visceral and gorgeous by Mutch’s exceeding talent and focus on the body. . . . Mutch channels the dark arts of Angela Carter, combining elements of gruesome fairy tale, an emphasis on the corporeal and a critical feminist lens on the world. . . . These are stories that thrum with weird, otherworldly power. Reading When We Were Birds is like peering too long into the sun, to the moment your vision blurs and the world takes on a dangerously surreal and mortal beauty.”
— TORONTO STAR

“Intriguing, intelligent, and unsettling in all the best ways, this dazzling debut collection is unlike anything you’ve read before. I wish I’d written this book!”
— DIANE SCHOEMPERLEN, author of This Is Not My Life

Praise for Know the Night

“You’ll be rewarded with the sense that the self is a miraculous catastrophe. . . . [Know the Night is] riveting, breathtaking.”
— FLARE

“One of the most idiosyncratic memoirs I’ve ever read. . . . Superb writing and linguistic flair.”
— PSYCHOLOGY TODAY

"A beautiful, singular book, one that someone who’s planning, say, a prolonged stay in a godforsaken place might consider bringing along so they don’t feel quite so alone."
— THE GLOBE AND MAIL

“Know the Night appears like an aurora borealis in the book firmament.”
— HALIFAX CHRONICLE HERALD

“There are moments of heartrending grief, such as when Gabriel says his last words . . . but it's Mutch herself, revealing her struggle to survive as a person, that leaves you astonished.”
— OPRAH.COM

"An exhibition of literary eloquence, a tale set in darkness, but filled with light, and a moving debut memoir about maternal love—its beauty and strength, its complications and contradictions, and most importantly, its boundlessness."
— BUSTLE

"An impressive debut for author Maria Mutch, whose literary memoir maintains that magical balance between lyricism and realism. . . . Very universal and lovely, and utterly worth the read."
— THE MASTERS REVIEW

When We Were Birds

By Maria Mutch
LIST PRICE $10.99
PRICE MAY VARY BY RETAILER