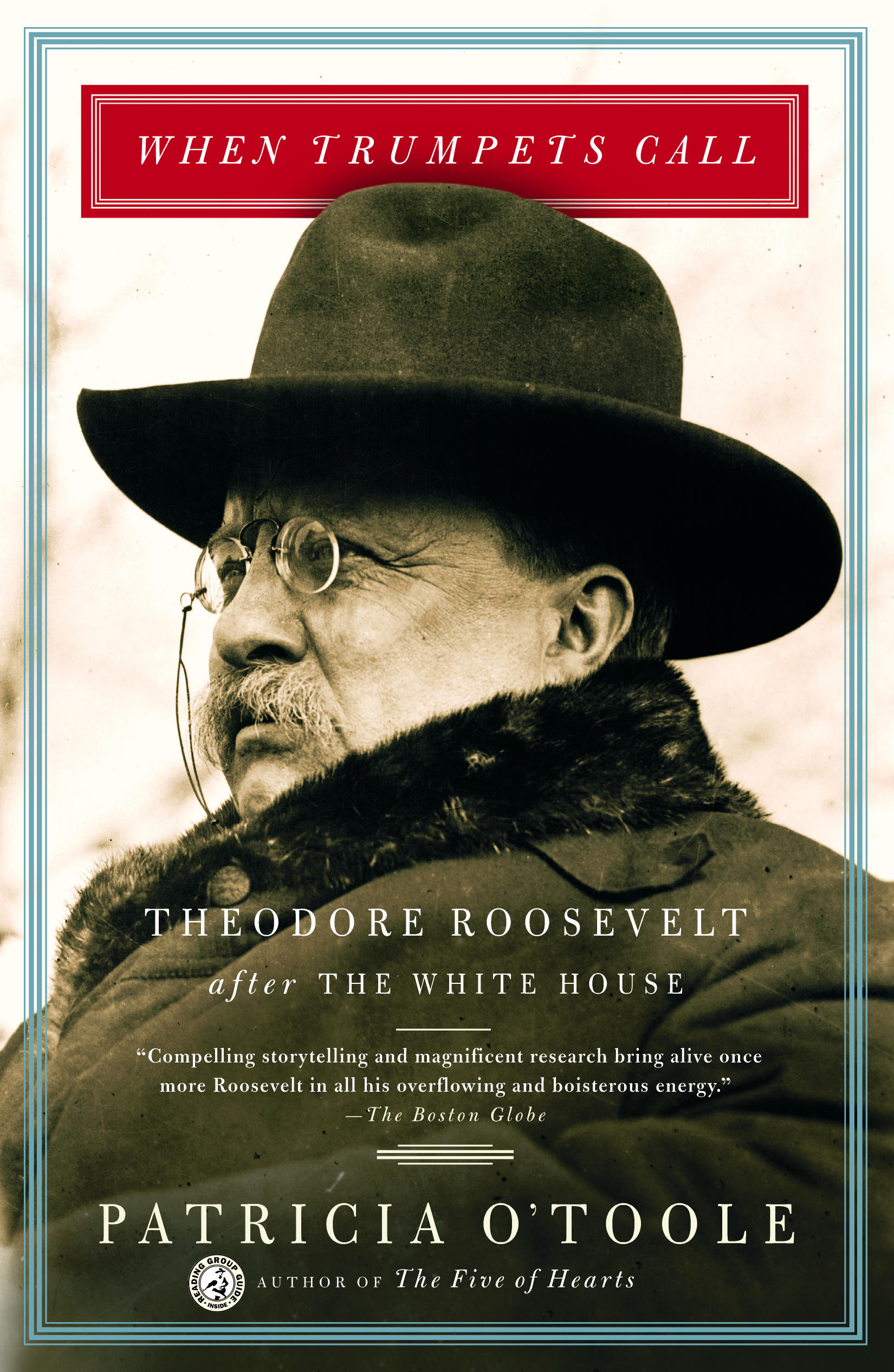 Theodore Roosevelt After the White House

By Patricia O'Toole
LIST PRICE $29.99
PRICE MAY VARY BY RETAILER

Theodore Roosevelt After the White House

By Patricia O'Toole
LIST PRICE $29.99
PRICE MAY VARY BY RETAILER