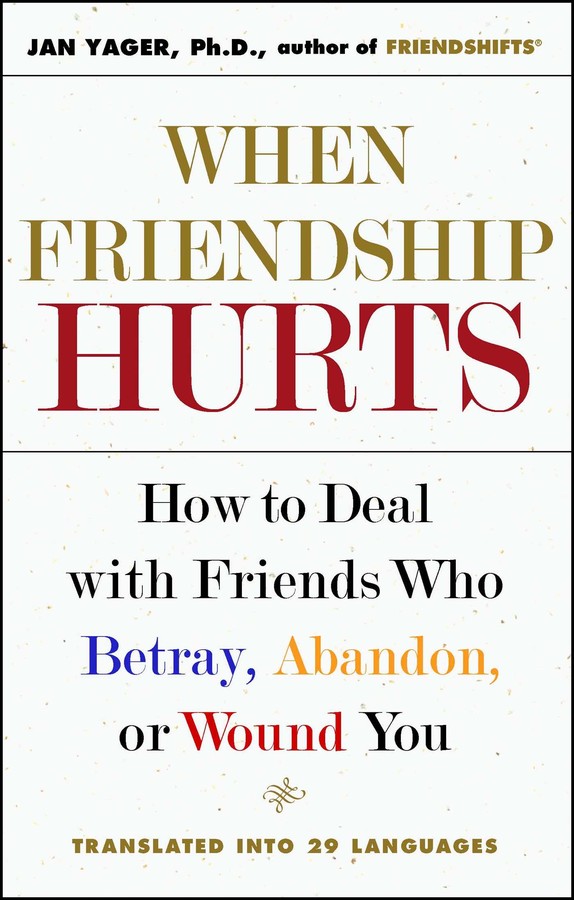 How to Deal with Friends Who Betray, Abandon, or Wound You

How to Deal with Friends Who Betray, Abandon, or Wound You