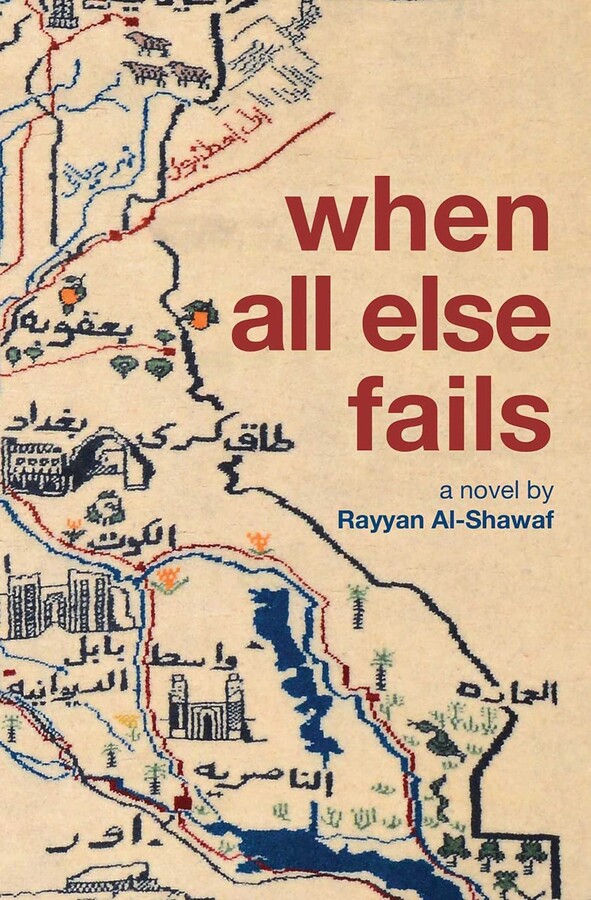 When All Else Fails

When All Else Fails