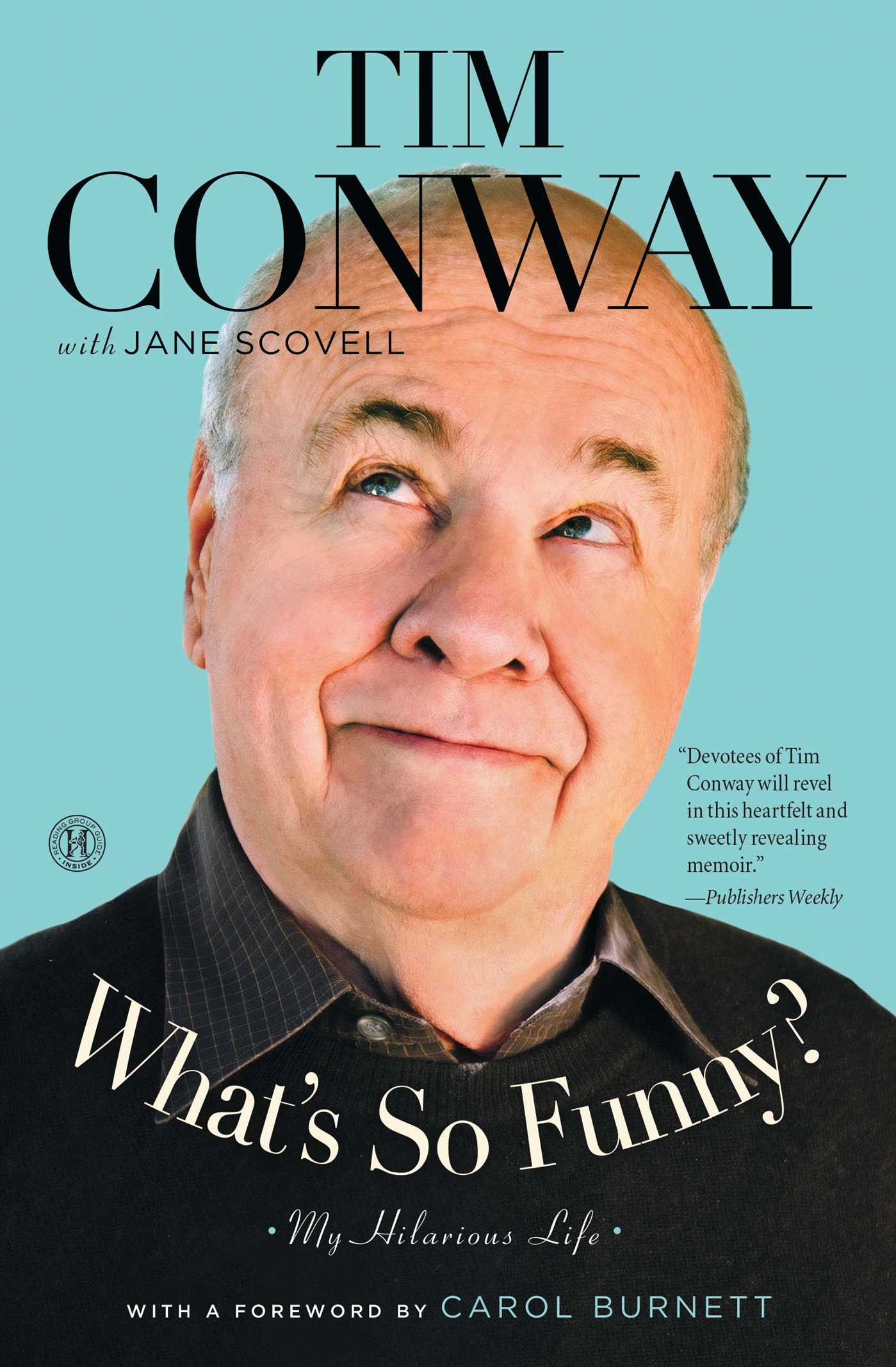 By Tim Conway and Jane Scovell
Foreword by Carol Burnett

By Tim Conway and Jane Scovell
Foreword by Carol Burnett