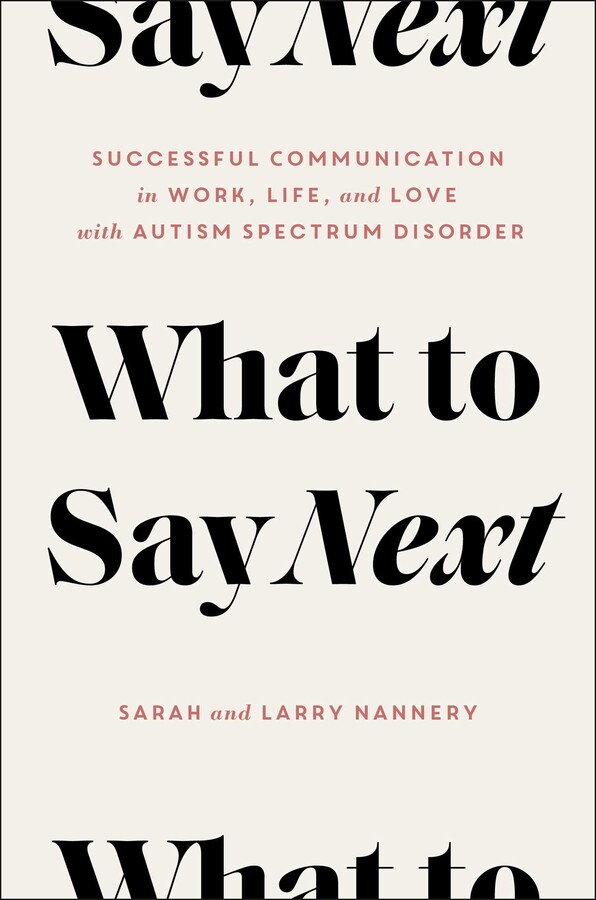 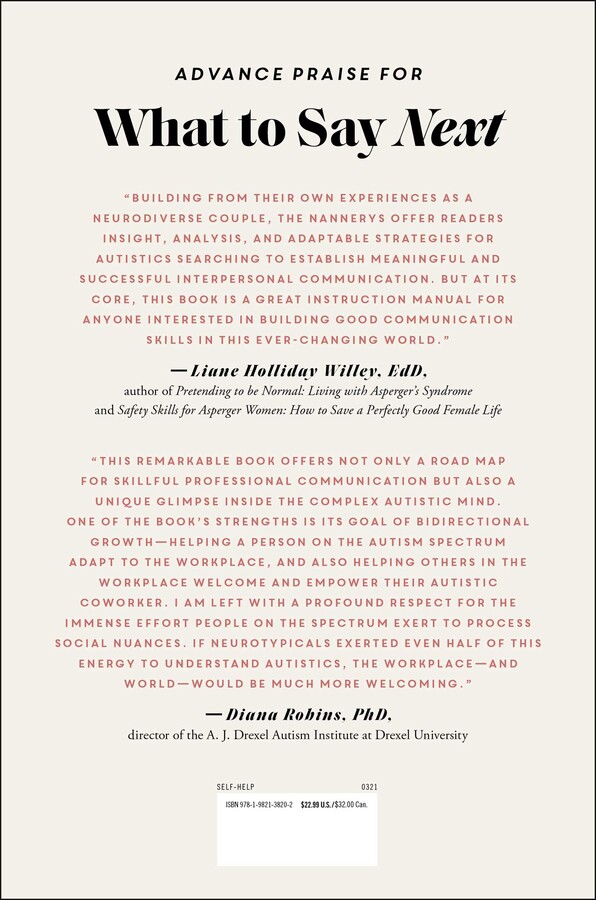 What to Say Next

By Sarah Nannery and Larry Nannery

What to Say Next

By Sarah Nannery and Larry Nannery