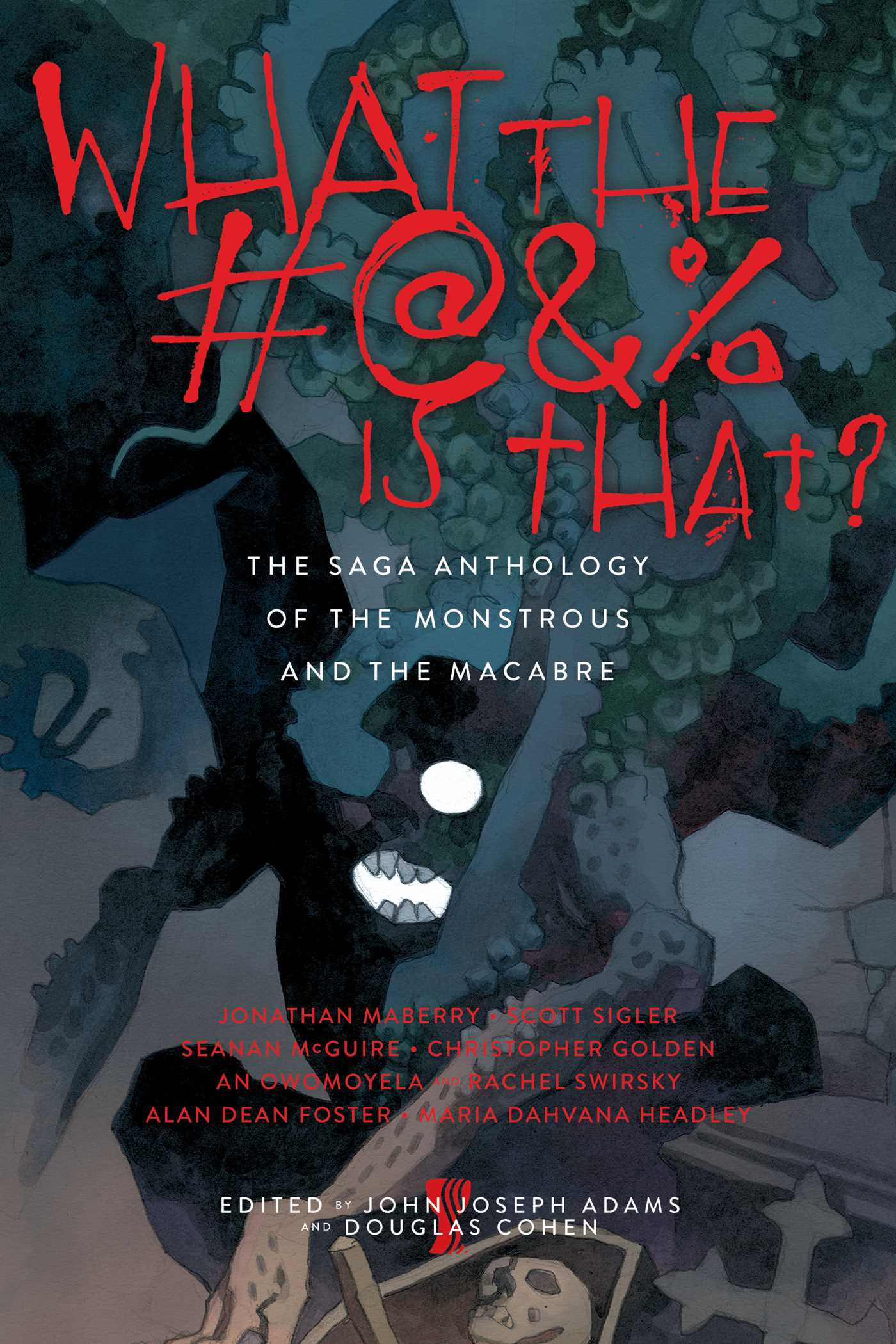 The Saga Anthology of the Monstrous and the Macabre

The Saga Anthology of the Monstrous and the Macabre