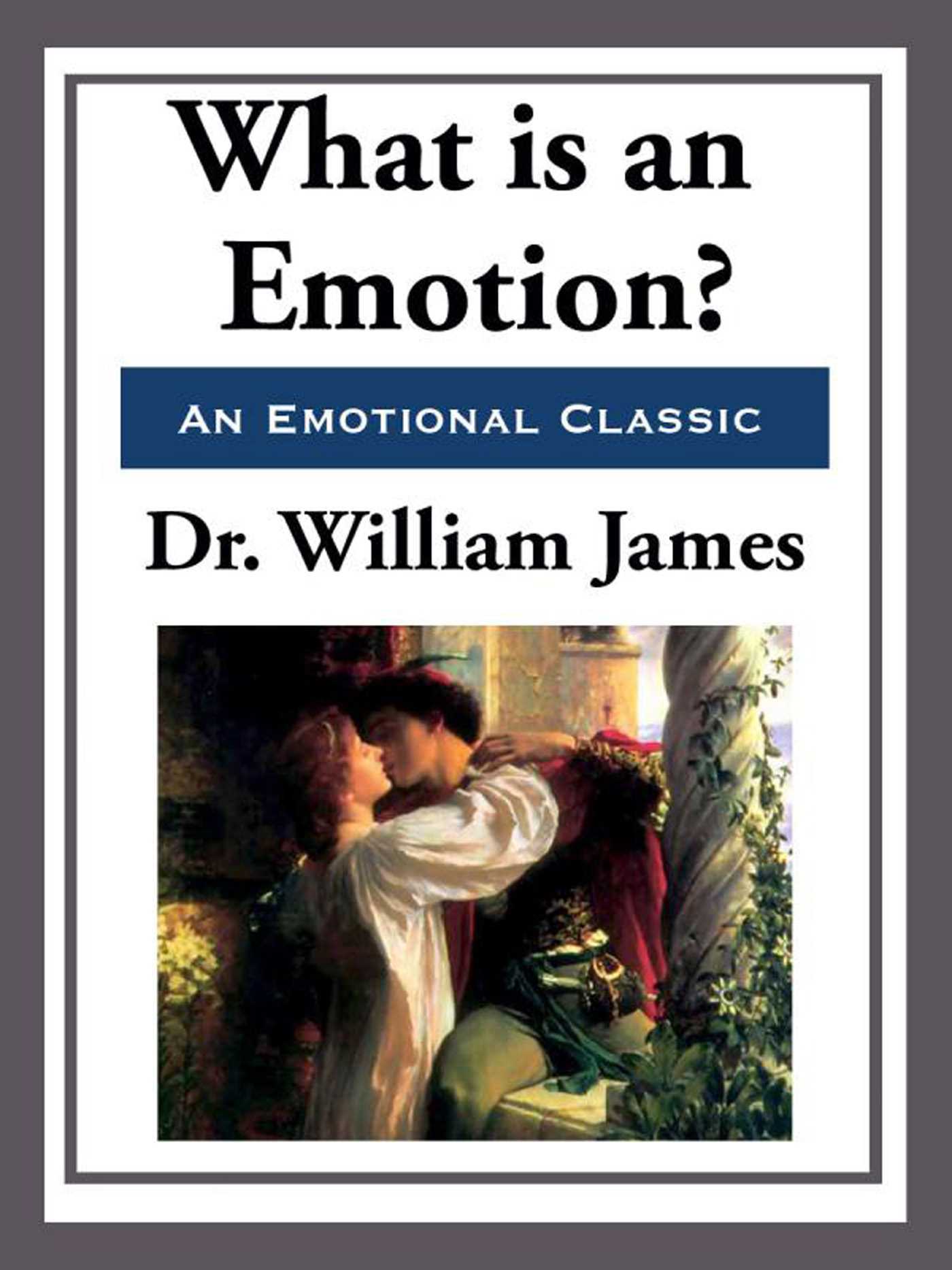 What is an Emotion?

What is an Emotion?