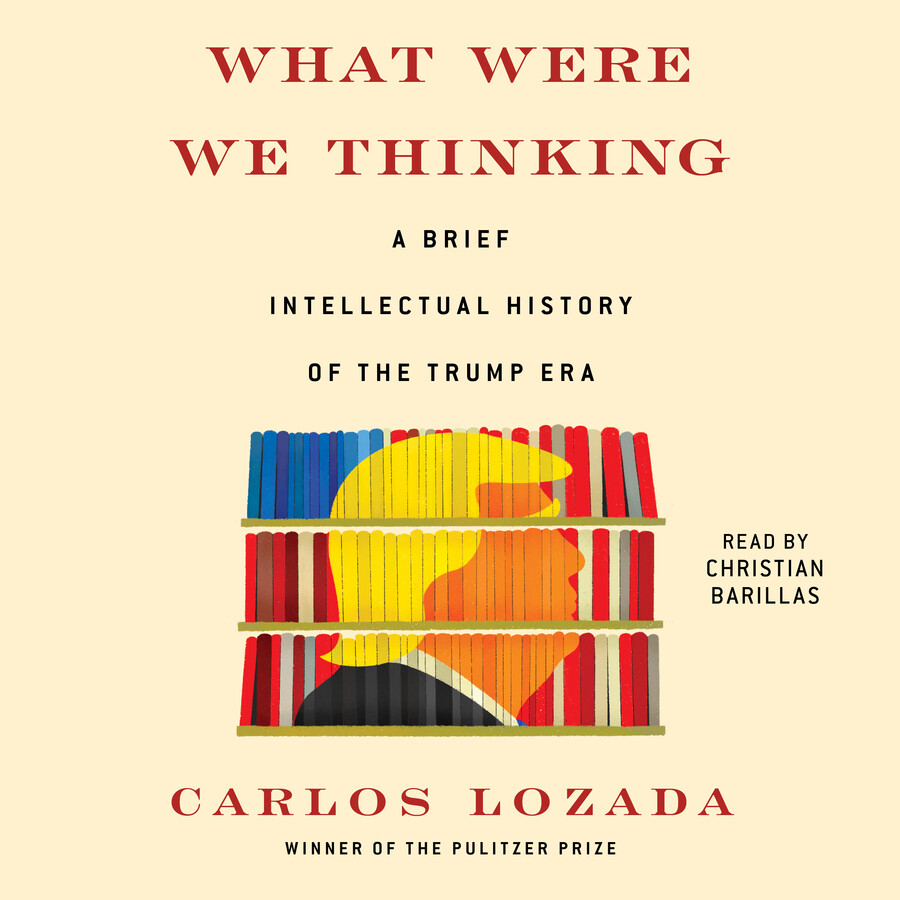 What Were We Thinking
By Carlos Lozada
Read by Christian Barillas

What Were We Thinking

A Brief Intellectual History of the Trump Era

In this “crisp, engaging, and very smart” (The New York Times Book Review) work, The Washington Post’s Pulitzer Prize–winning book critic digs into books of the Trump era and finds that our response to this presidency often reflects the same polarization, contradictions, and resentments that made it possible.

It is an irony of our age that a man who rarely reads has unleashed an onslaught of books about his tenure and his time. Dissections of the white working class. Manifestos of political resistance. Works on identity, gender, and migration. Memoirs on race and protest. Revelations of White House mayhem. Warnings over the future of conservatism, progressivism, and of American democracy itself.

As a book critic for The Washington Post, Carlos Lozada has read just about all of them. In What Were We Thinking, he draws on some 150 recent volumes to explore how we understand ourselves in the Trump era. Lozada’s characters are not the president, his advisers, or his antagonists but the political and cultural ideas at play—and at stake—in America.

Just as Trump’s election upended the country’s political establishment, it shocked its intellectual class. Though some of the books of the Trump era skillfully illuminate the challenges and transformations the nation faces, too many works are more defensive than incisive, more righteous than right. Lozada offers a provocative argument: Whether written by liberals or conservatives, activists or academics, true believers or harsh critics, the books of Trump’s America are vulnerable to the same failures of imagination that gave us this presidency in the first place.

In What Were We Thinking, Lozada’s selections range from bestselling titles to little-known works, from thoroughly reported accounts of the administration to partisan polemics, from meditations on the fate of truth to memoirs about enduring—or enabling—the Trump presidency. He also identifies books that challenge entrenched assumptions and shift our vantage points, the books that best help us make sense of this era.

The result is an “elegant yet lacerating” (The Guardian) intellectual history of our time, a work that transcends daily headlines to discern how we got here and how we thought here. What Were We Thinking will help today’s readers understand America, and will help tomorrow’s readers look back and understand us. 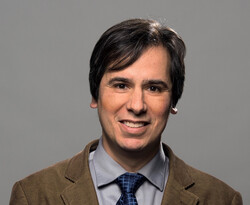 Carlos Lozada is the nonfiction book critic of The Washington Post and winner of the 2019 Pulitzer Prize for criticism.

What Were We Thinking

A Brief Intellectual History of the Trump Era