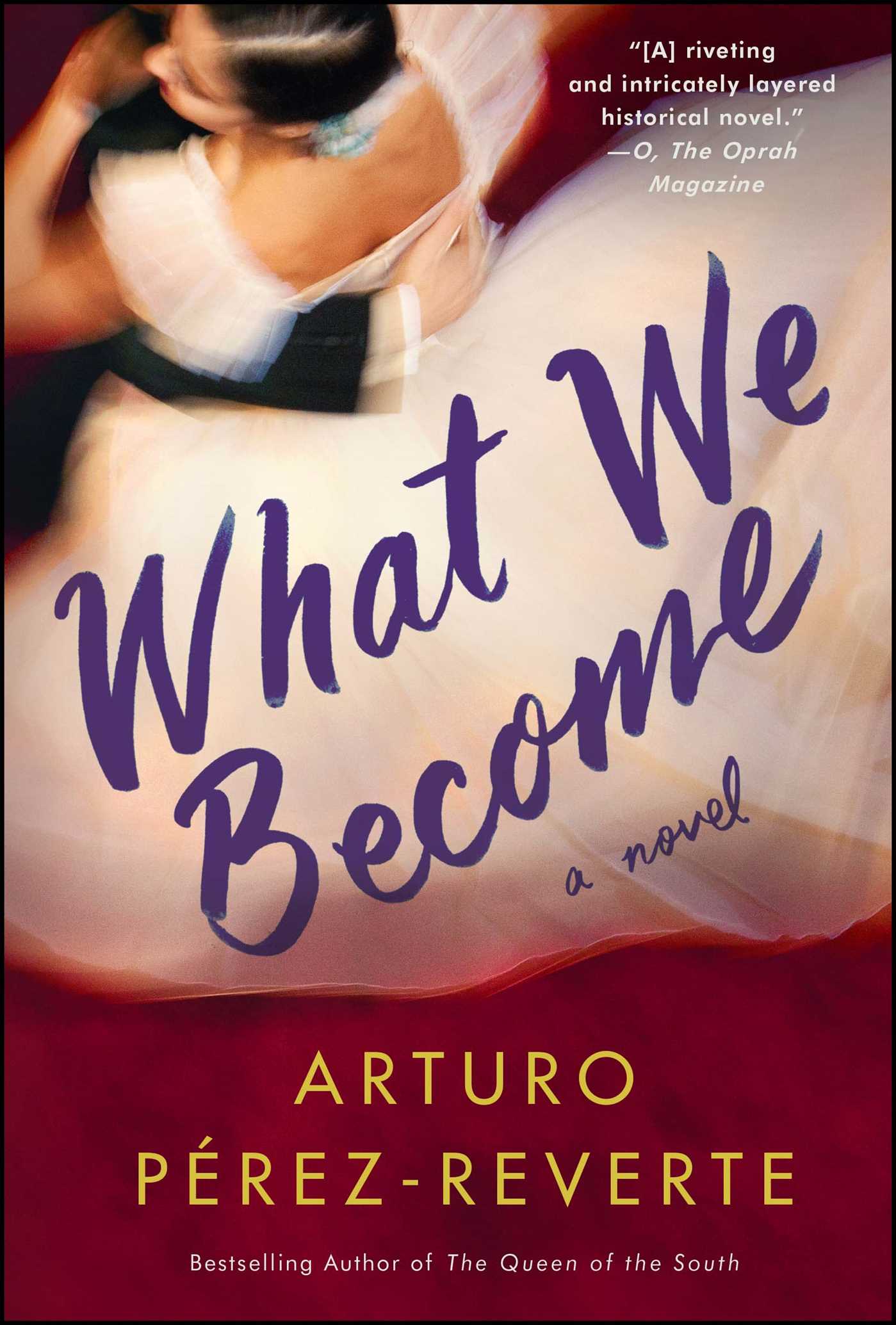 What We Become
By Arturo Perez-Reverte
Read by Pete Simonelli