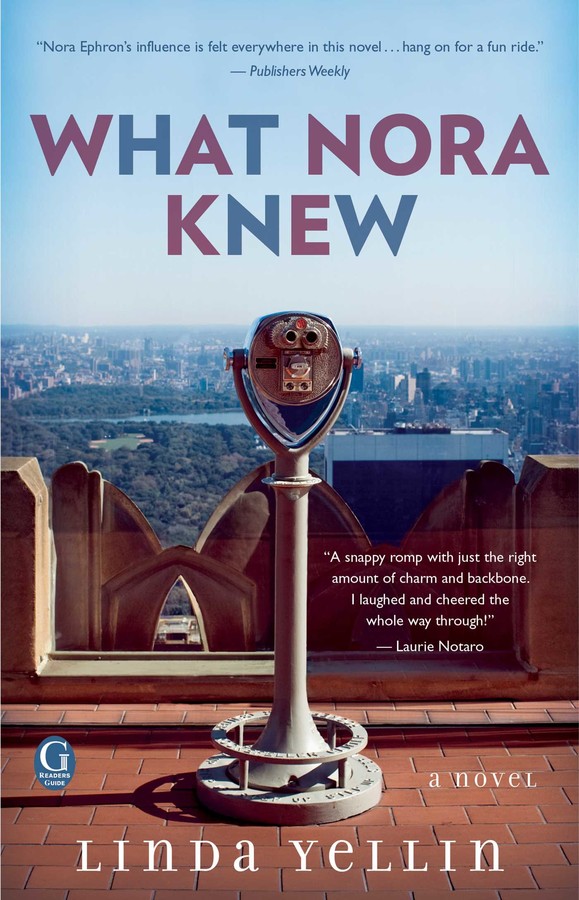 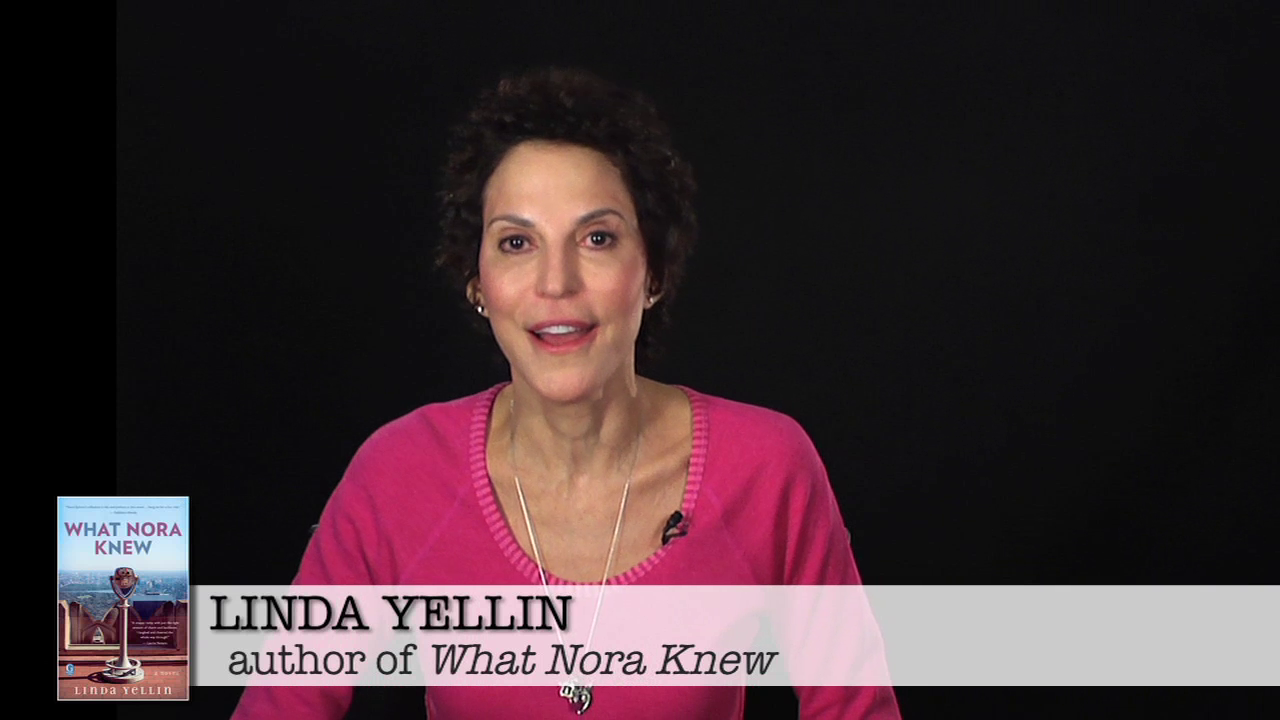 Linda Yellin: What Are You Reading? 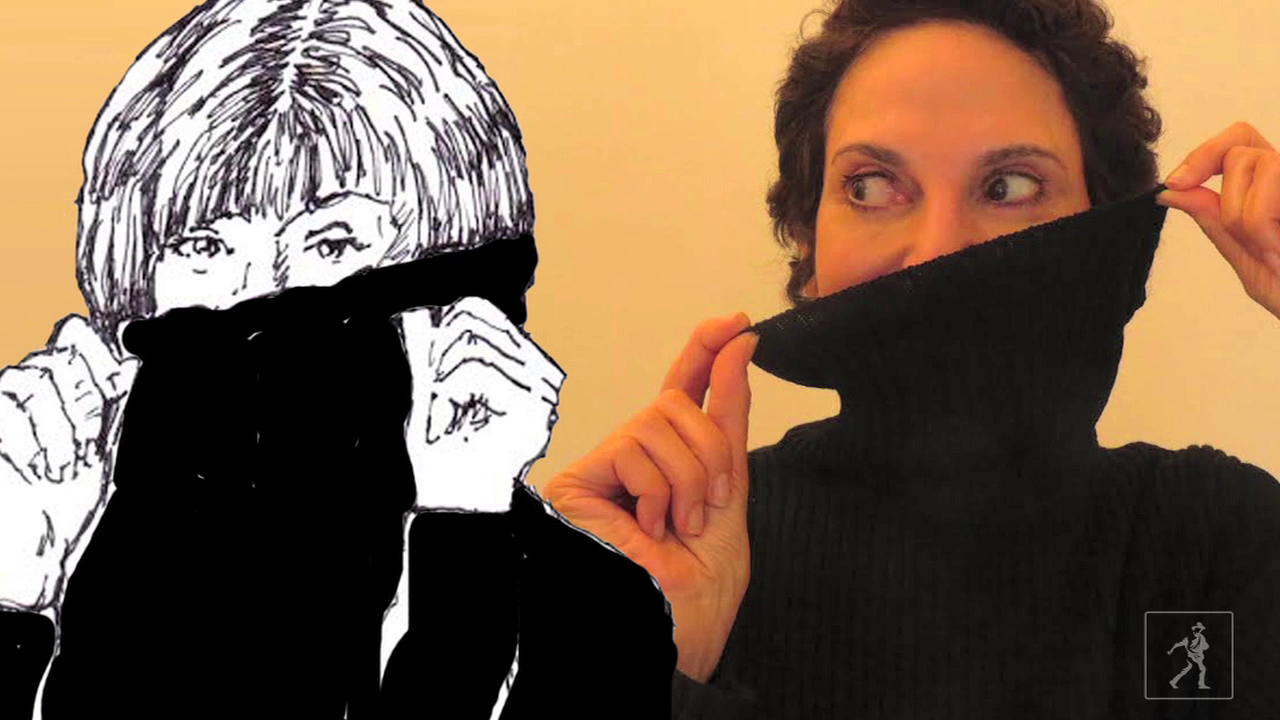