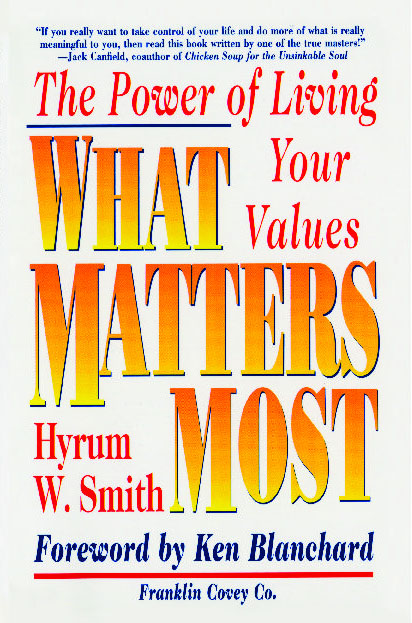 The Power of Living Your Values

The Power of Living Your Values