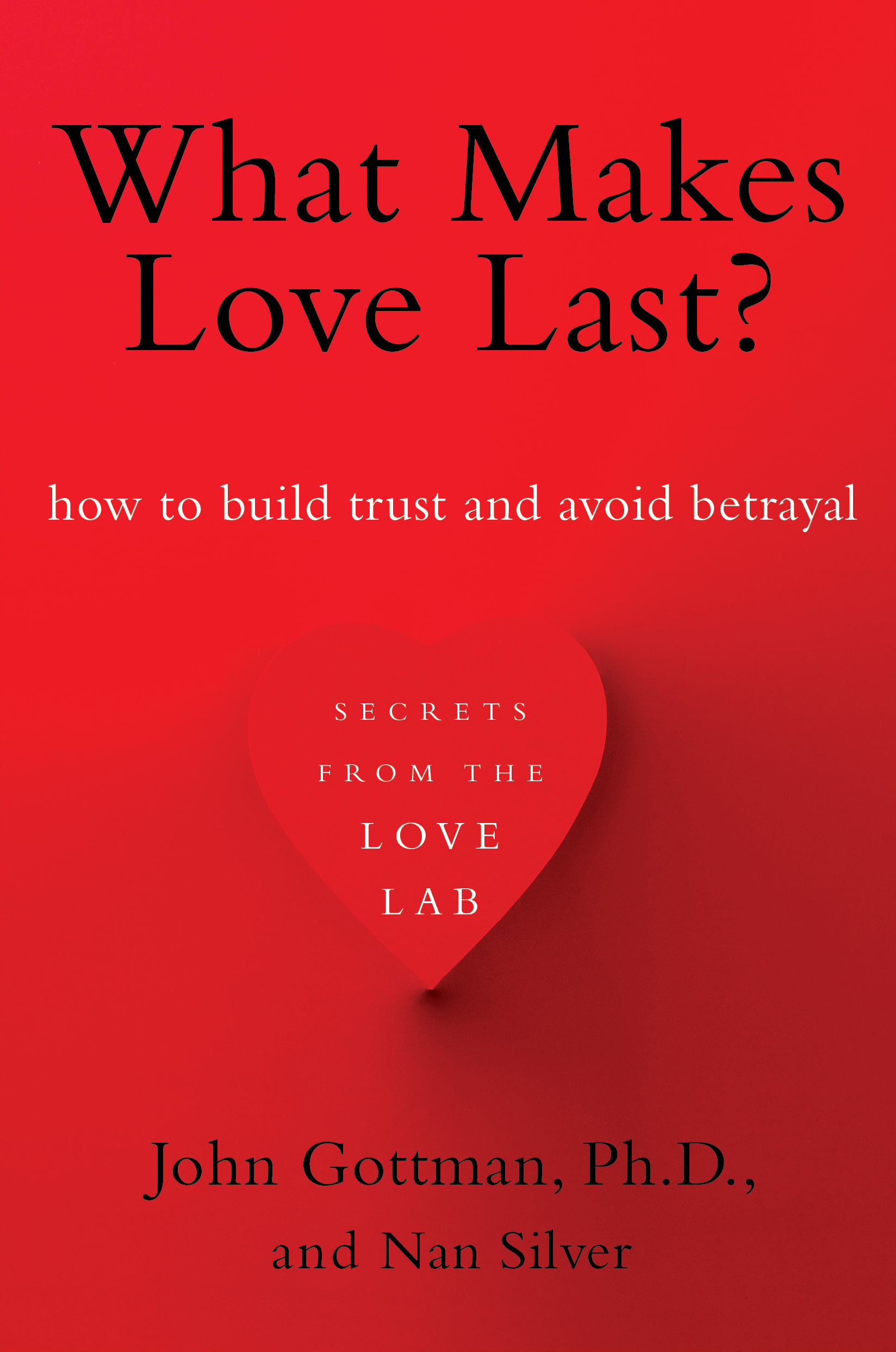 How to Build Trust and Avoid Betrayal

By John Gottman and Nan Silver

How to Build Trust and Avoid Betrayal

By John Gottman and Nan Silver