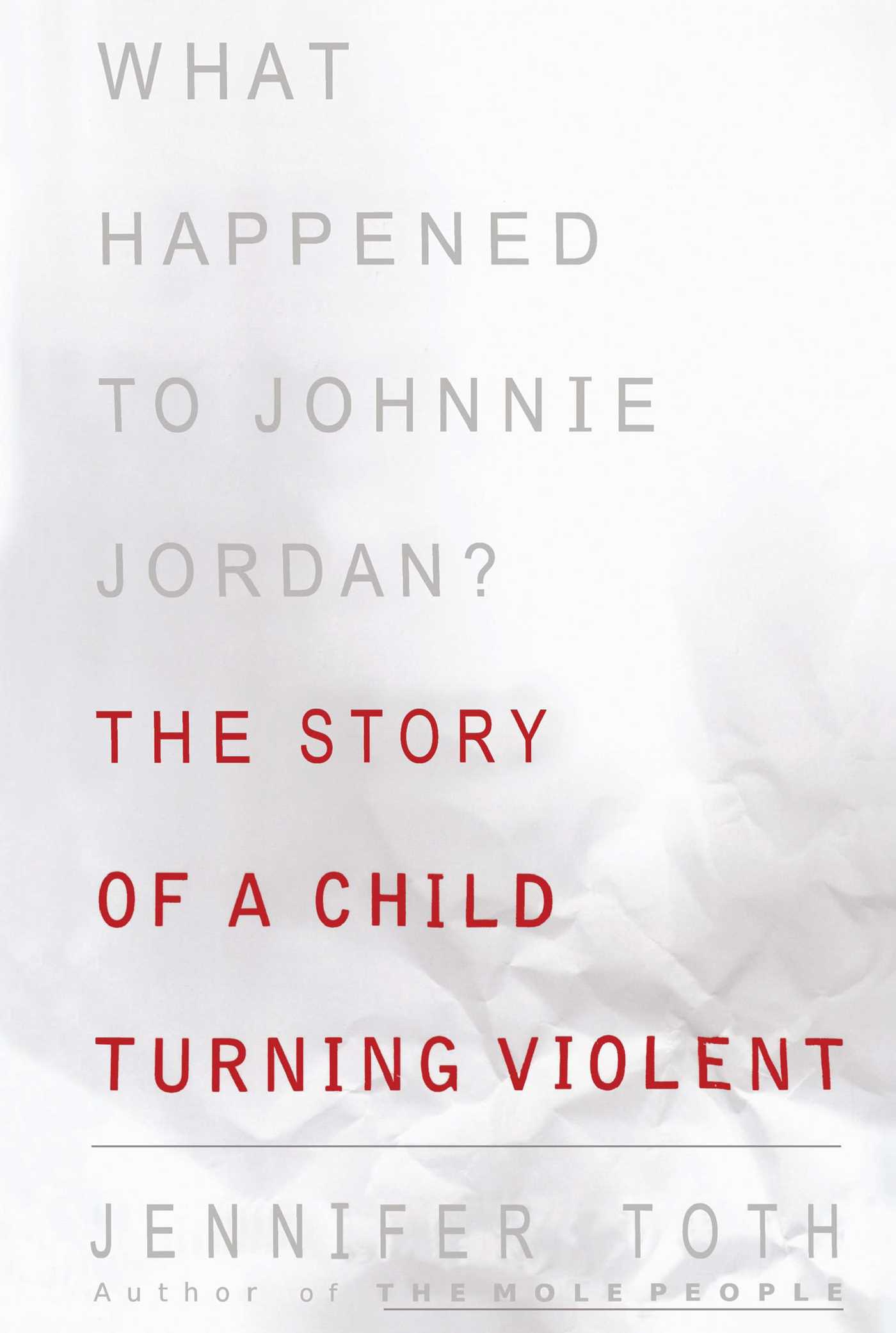 What Happened to Johnnie Jordan?

The Story of a Child Turning Violent

What Happened to Johnnie Jordan?

The Story of a Child Turning Violent