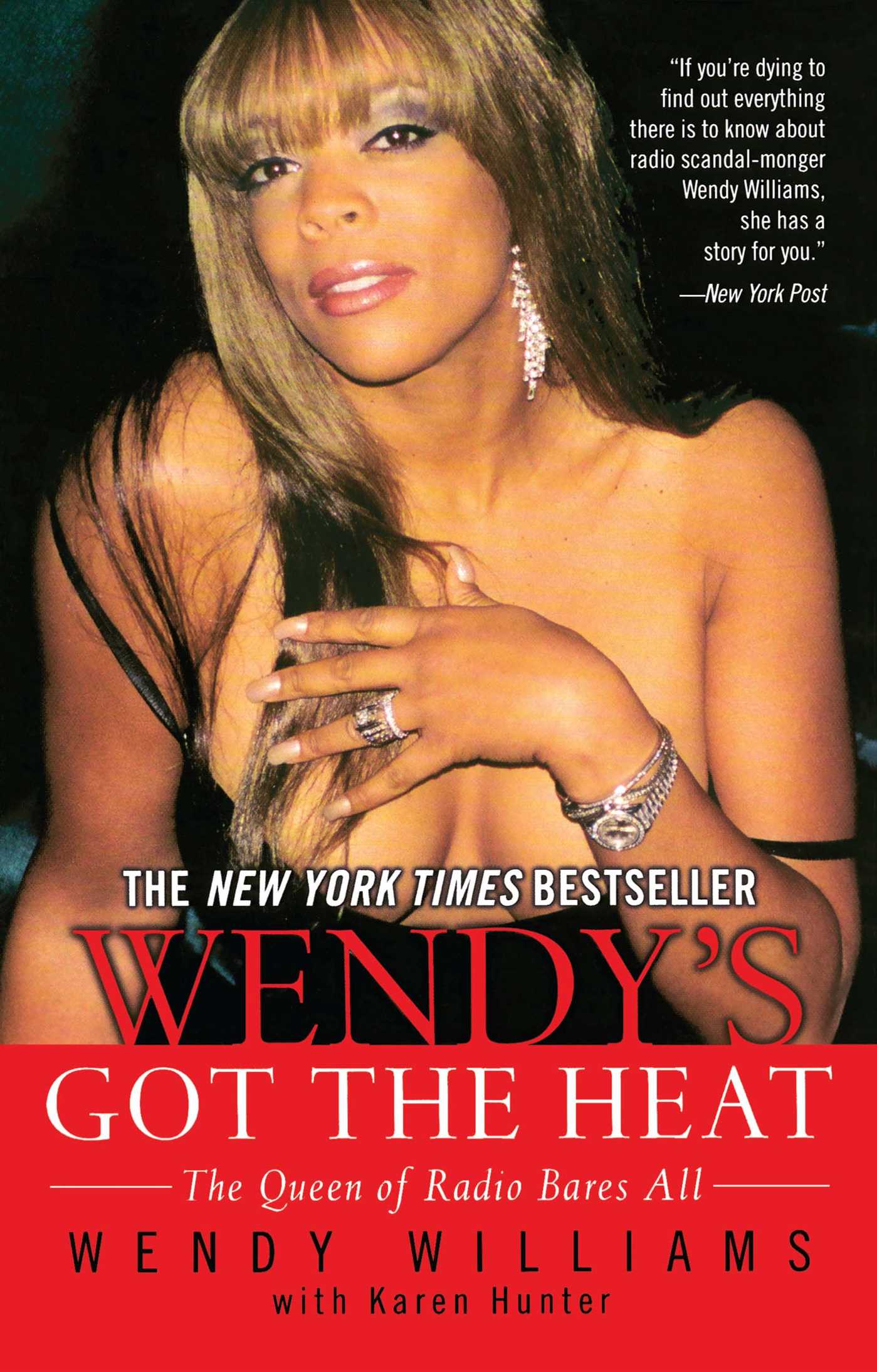 Wendy's Got the Heat

By Wendy Williams
With Karen Hunter

Wendy's Got the Heat

By Wendy Williams
With Karen Hunter