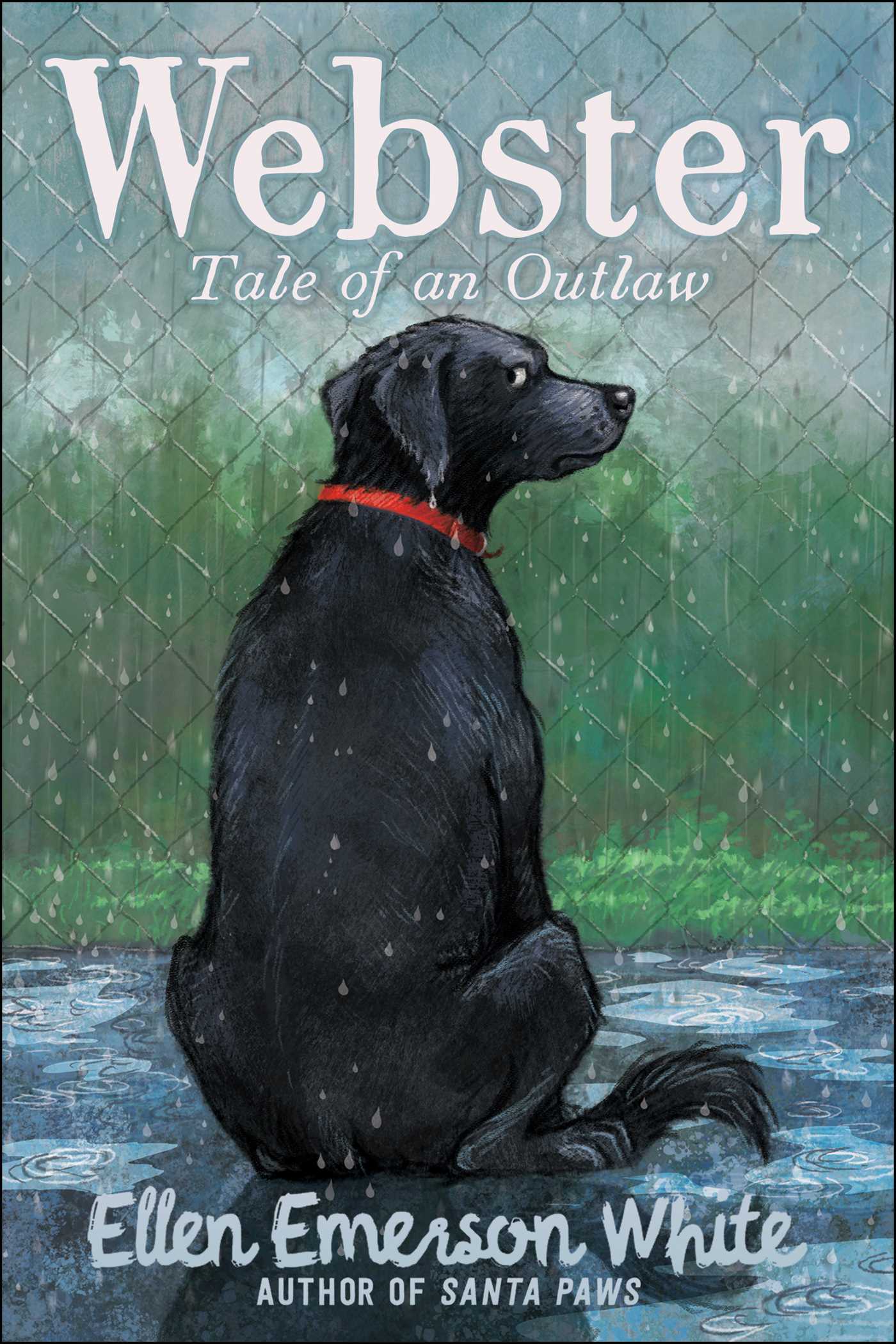 Tale of an Outlaw

Tale of an Outlaw