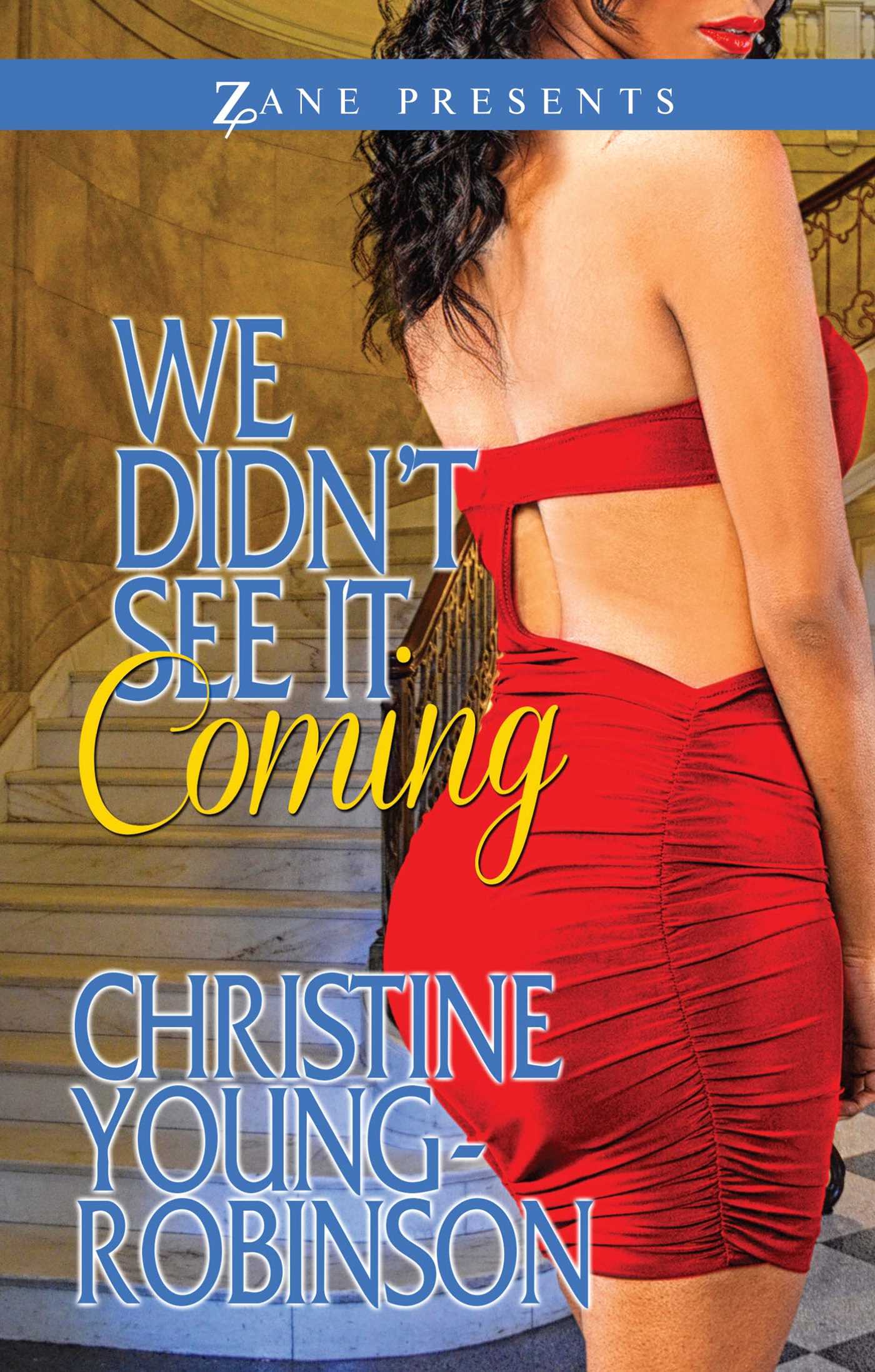 We Didn't See it Coming

We Didn't See it Coming