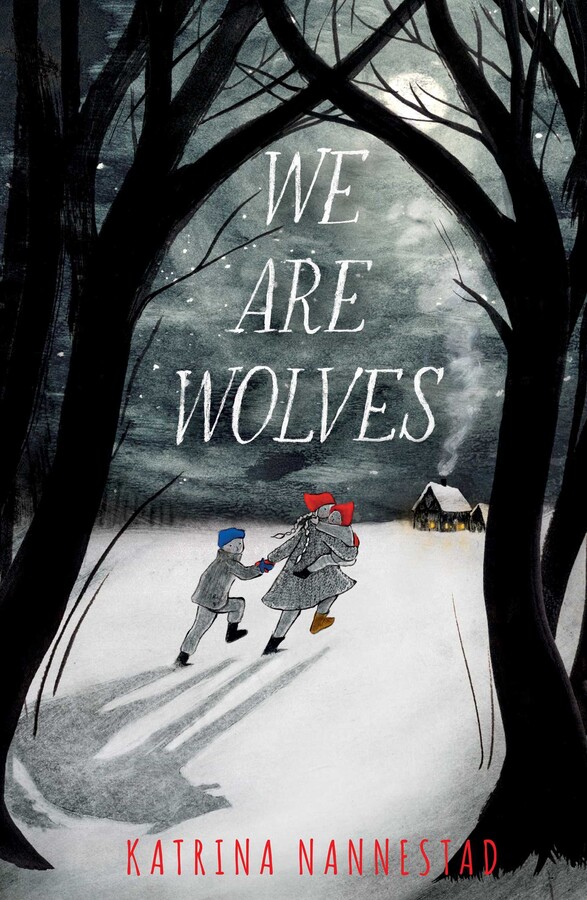 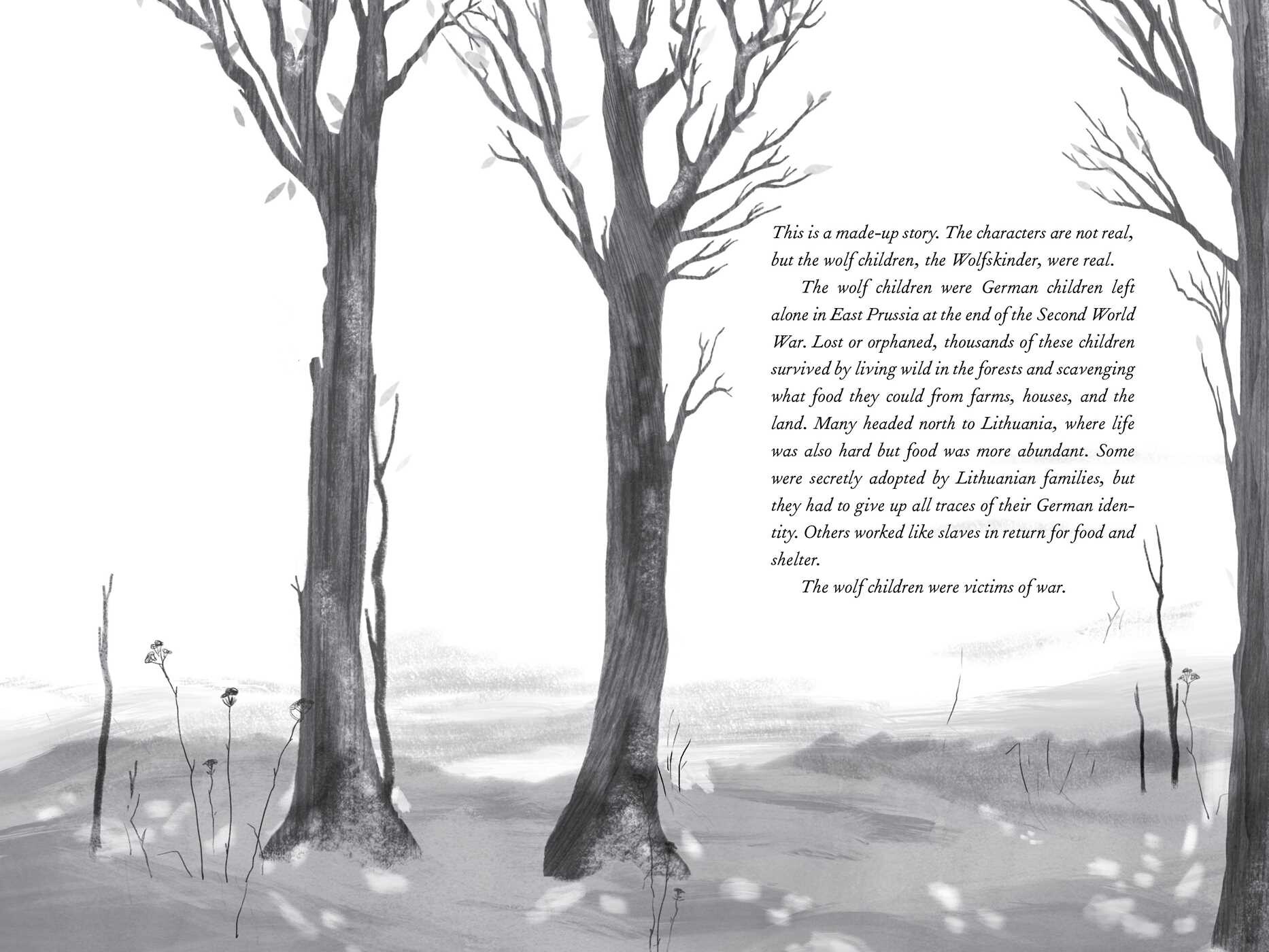 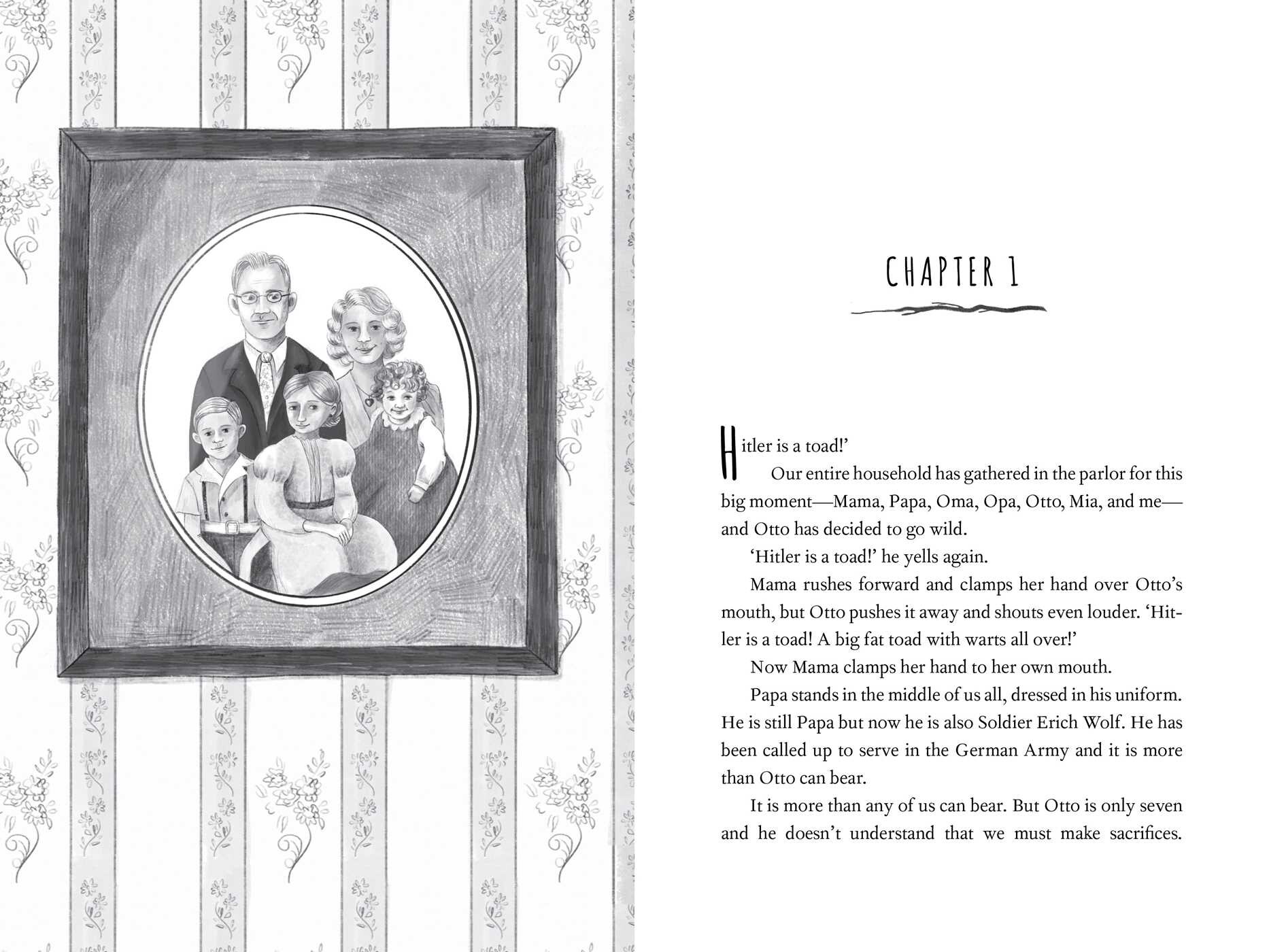 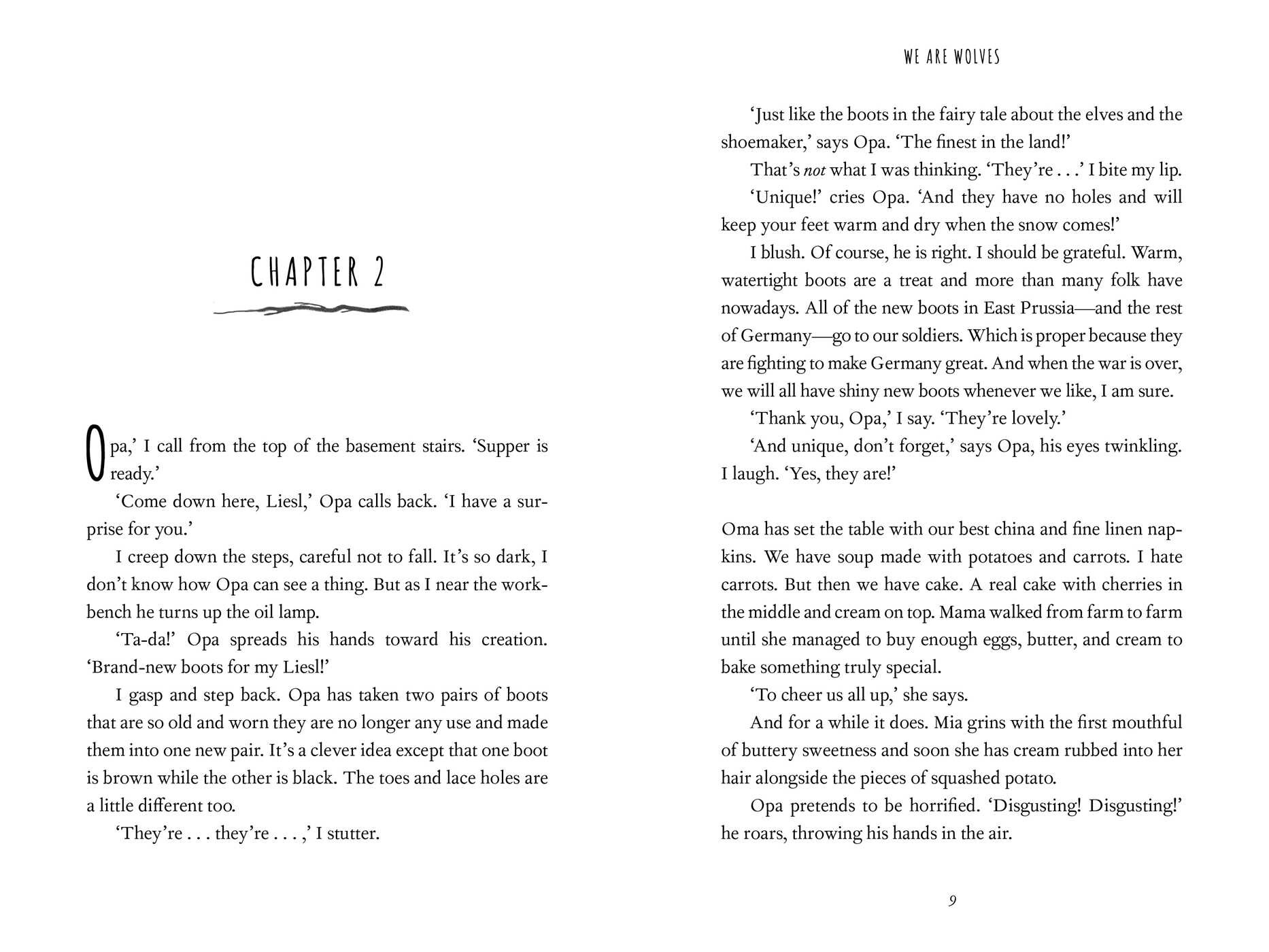 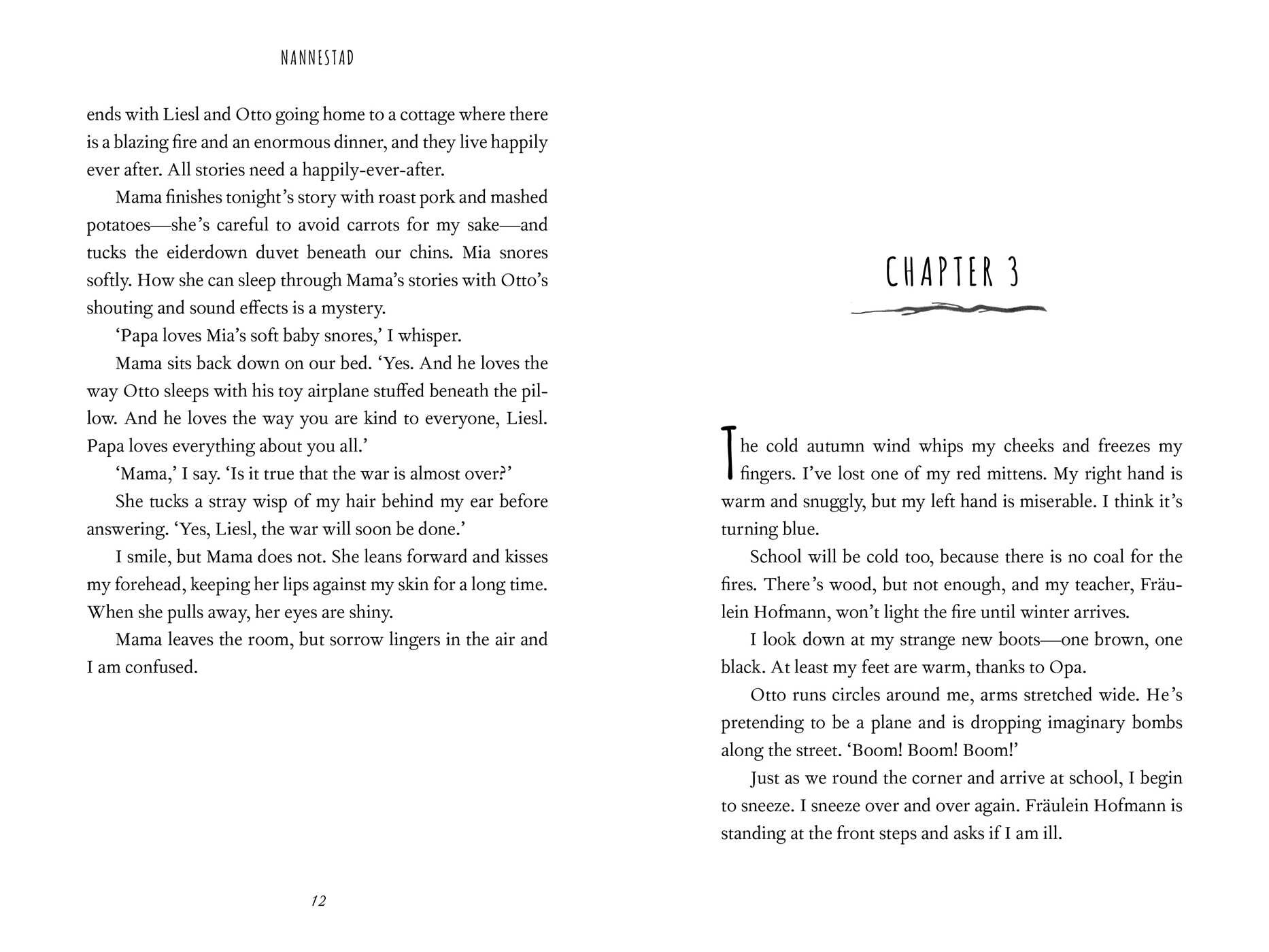 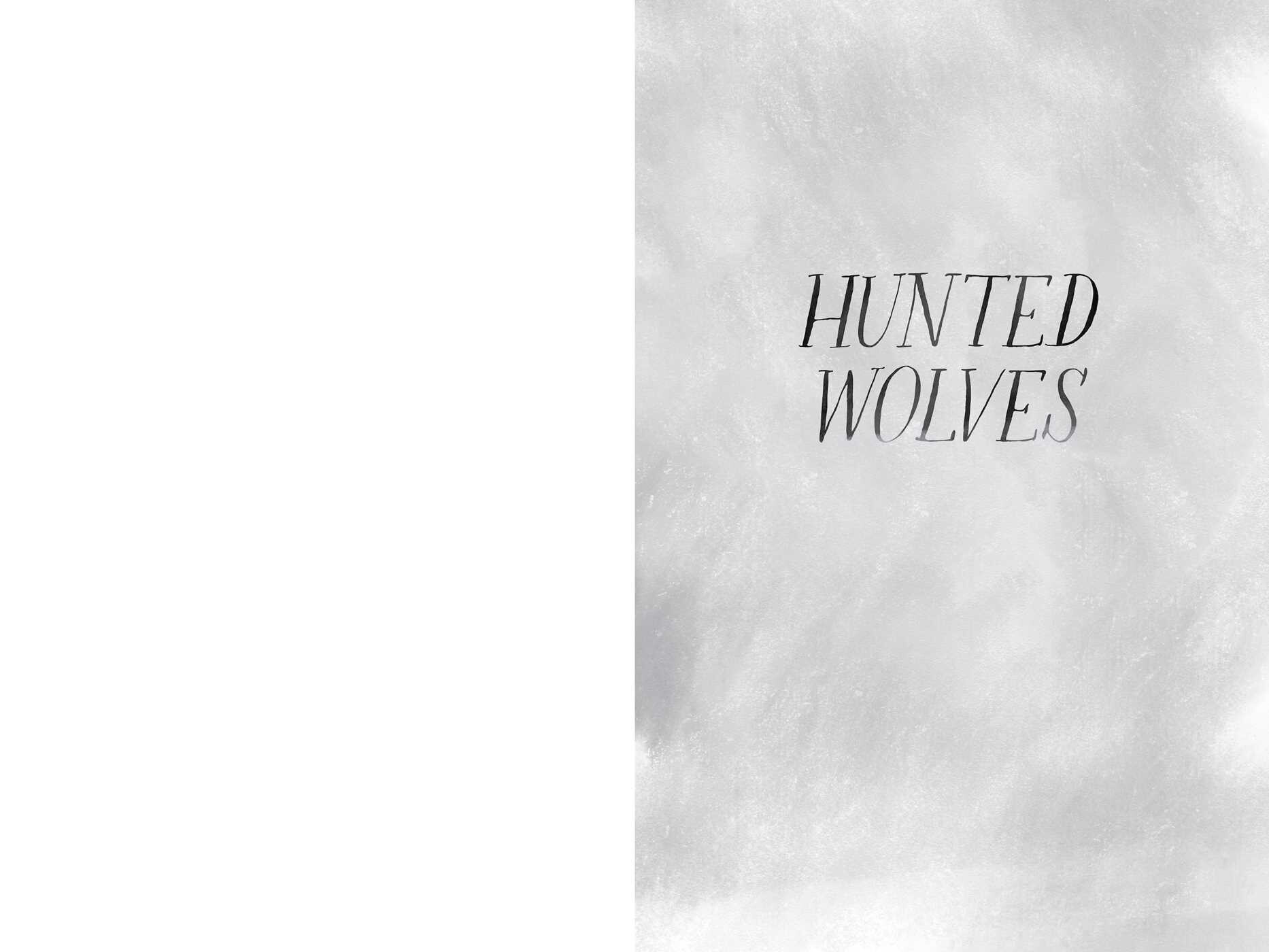 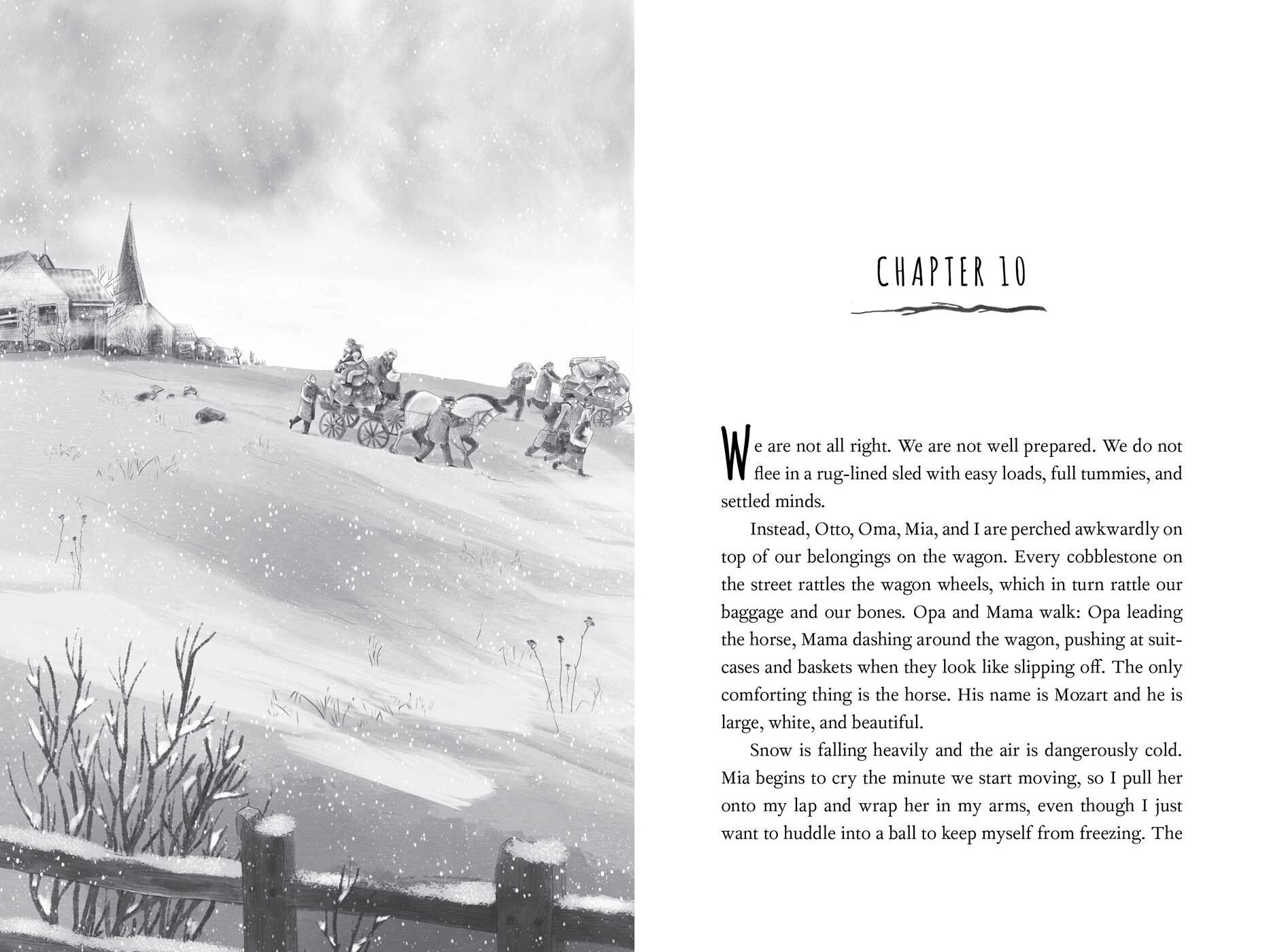 By Katrina Nannestad
LIST PRICE $17.99
PRICE MAY VARY BY RETAILER

By Katrina Nannestad
LIST PRICE $17.99
PRICE MAY VARY BY RETAILER