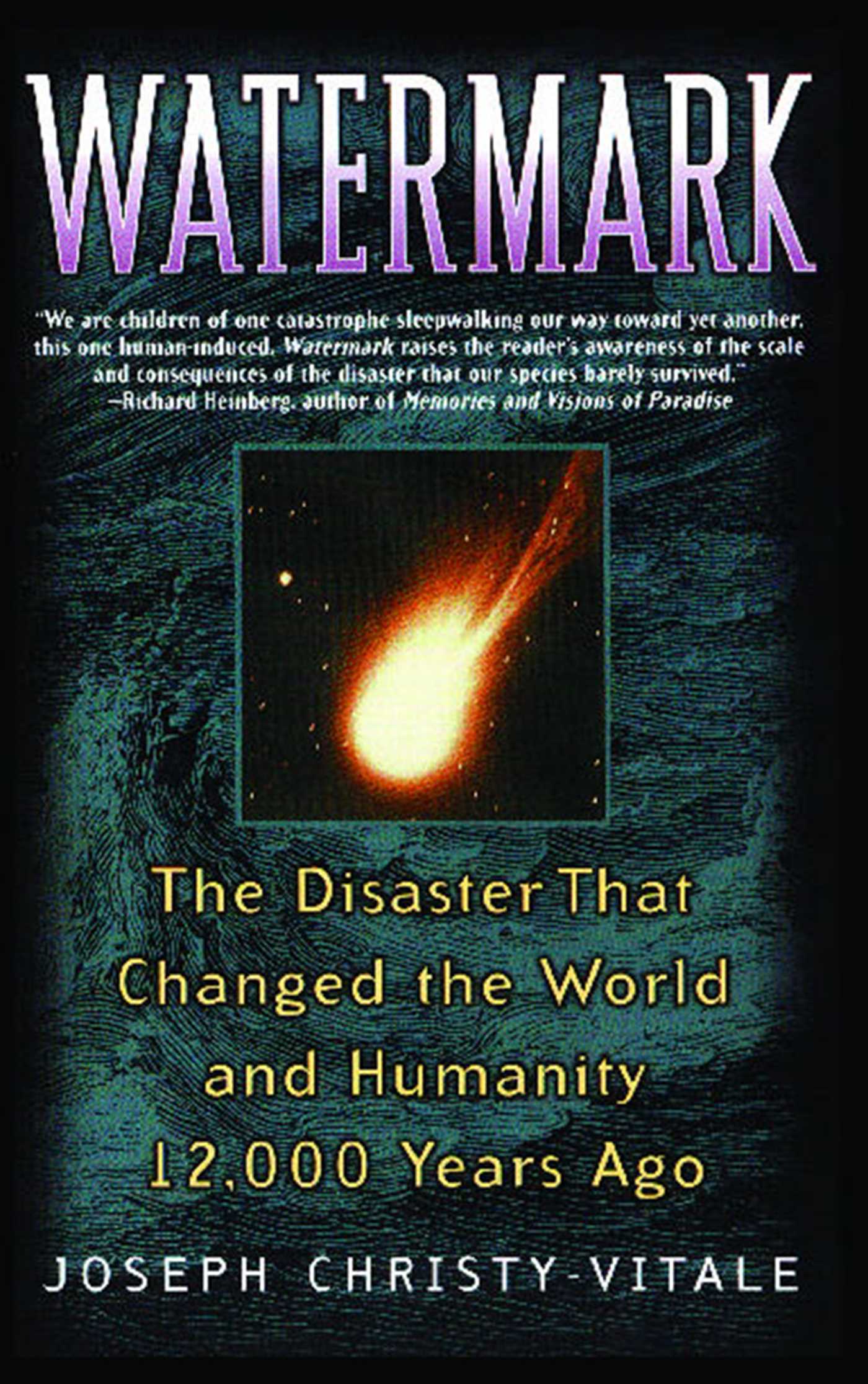 The Disaster That Changed the World and Humanity 1

The Disaster That Changed the World and Humanity 1