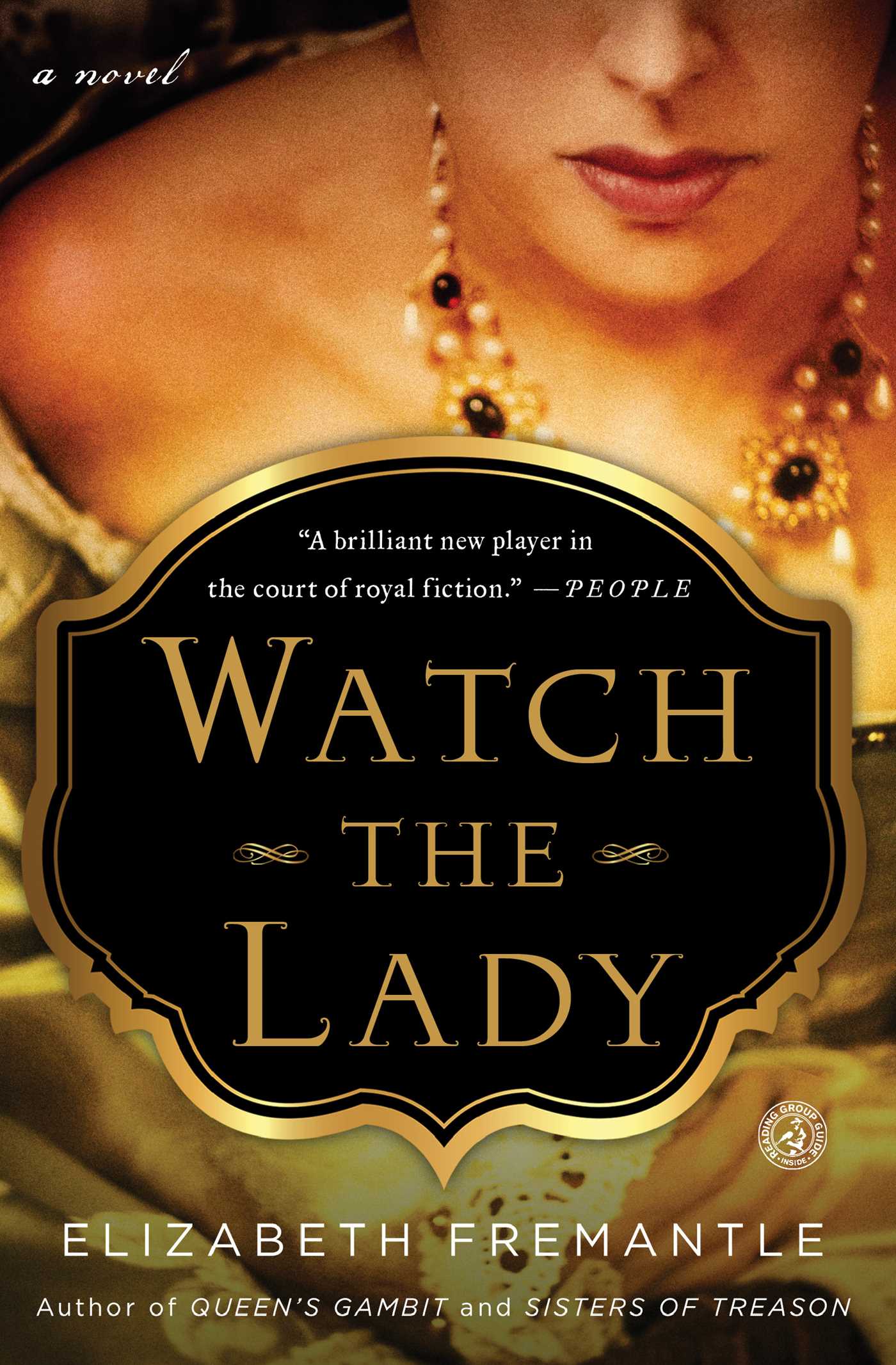 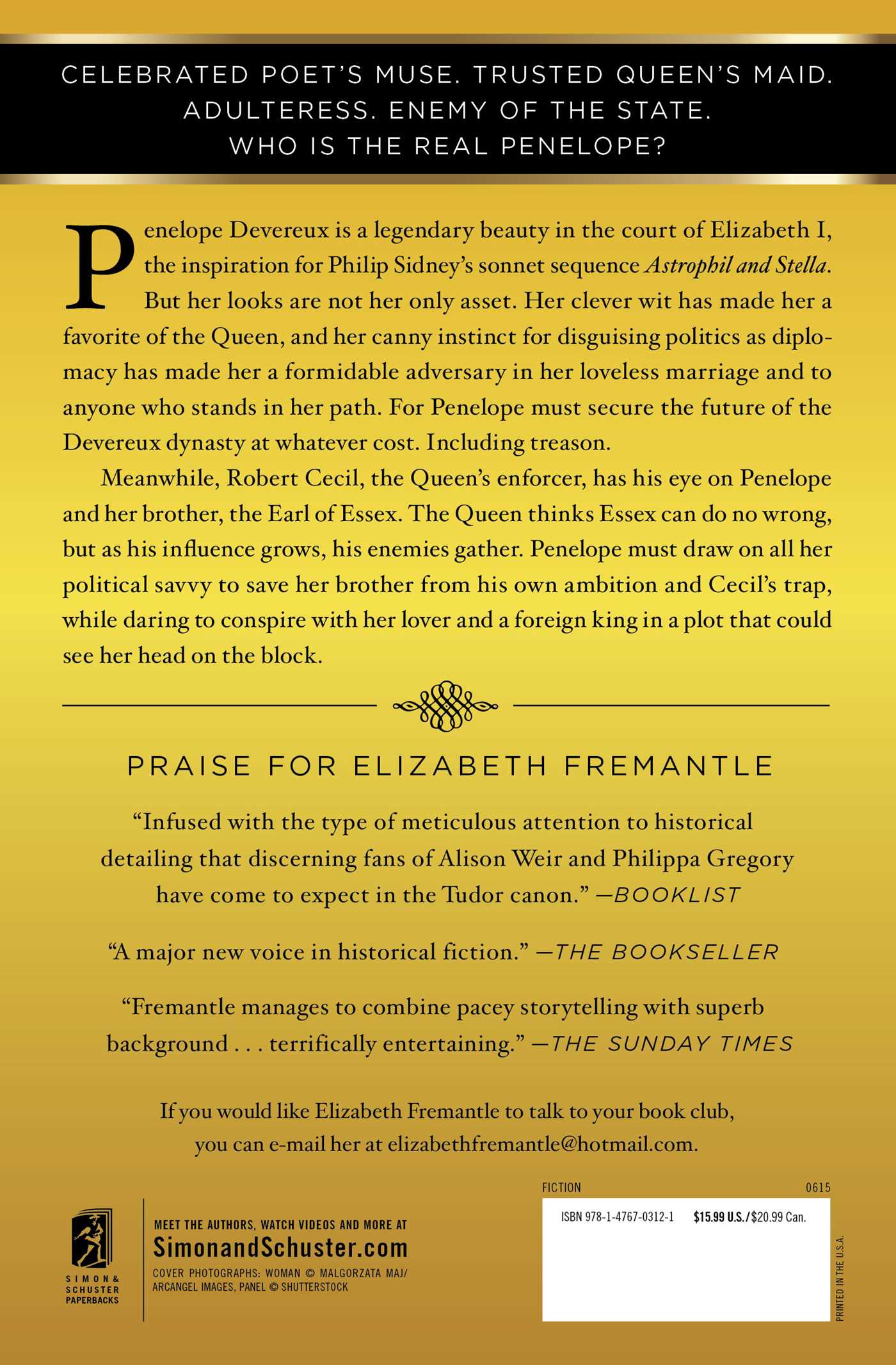 A Day in the Life of Author Elizabeth Fremantle
0:00 /