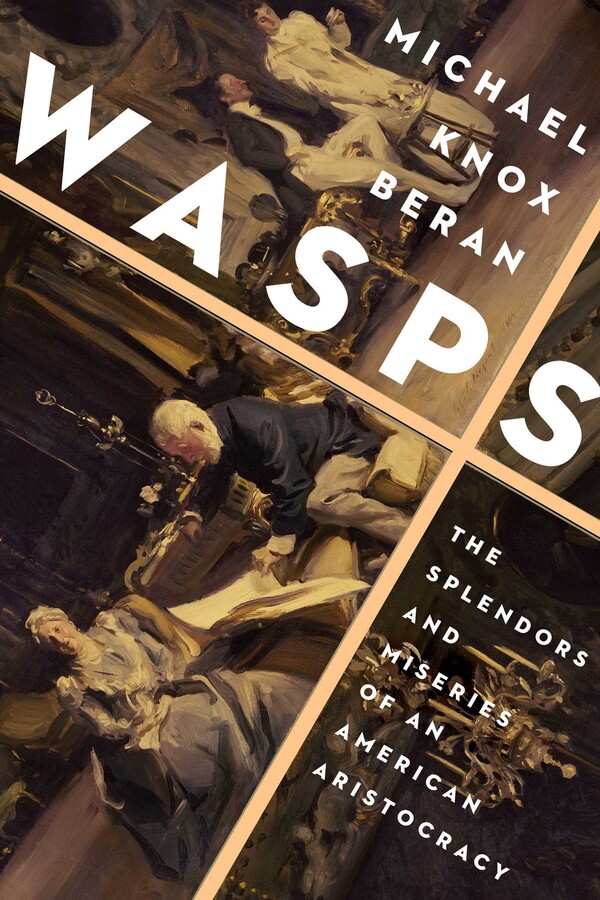 The Splendors and Miseries of an American Aristocracy

The Splendors and Miseries of an American Aristocracy