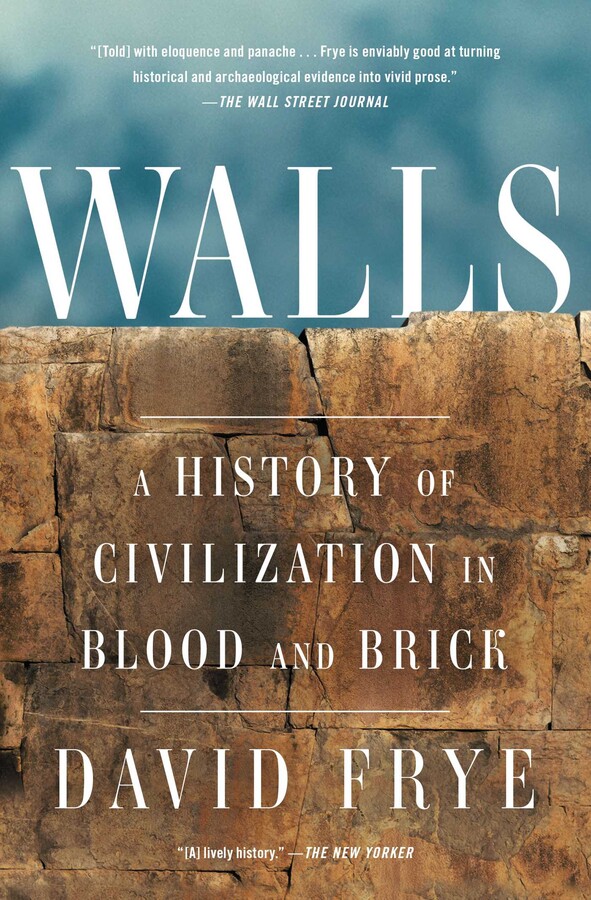 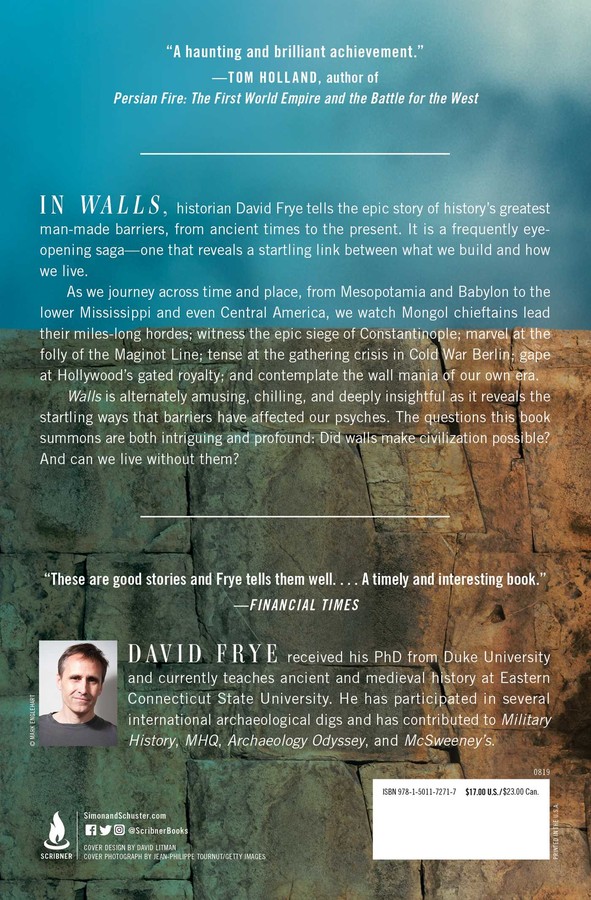 A History of Civilization in Blood and Brick

A History of Civilization in Blood and Brick