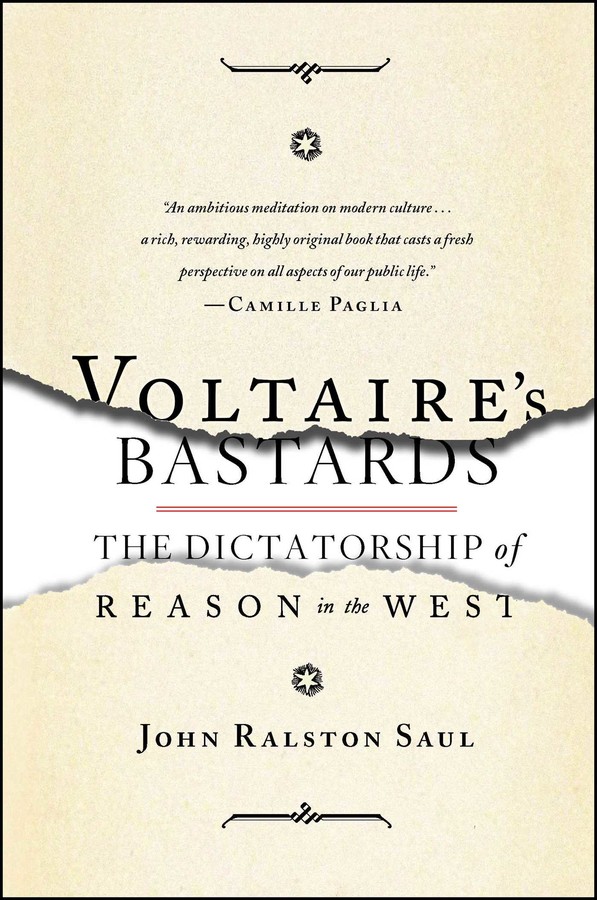 The Dictatorship of Reason in the West

The Dictatorship of Reason in the West