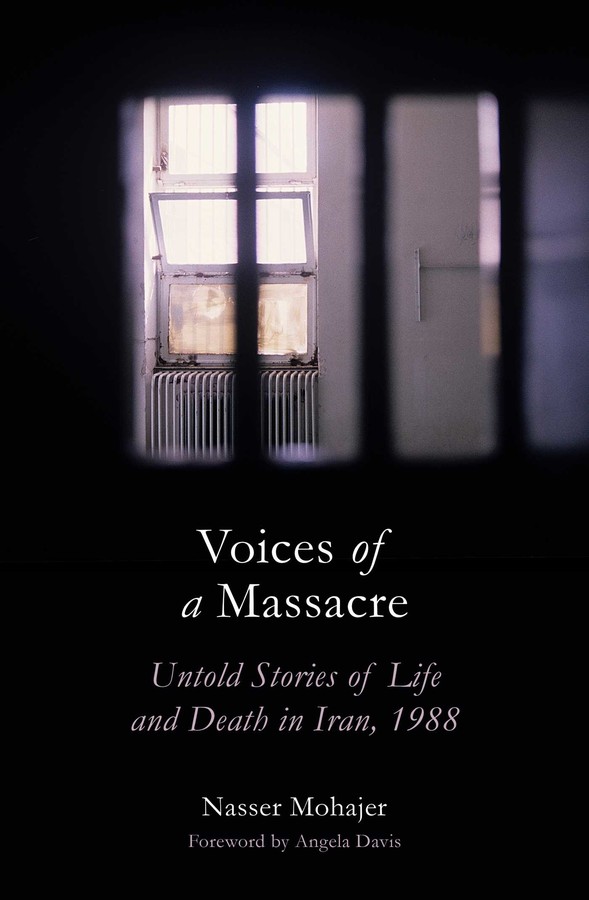 Voices of a Massacre

Untold Stories of Life and Death in Iran, 1988

Voices of a Massacre

Untold Stories of Life and Death in Iran, 1988