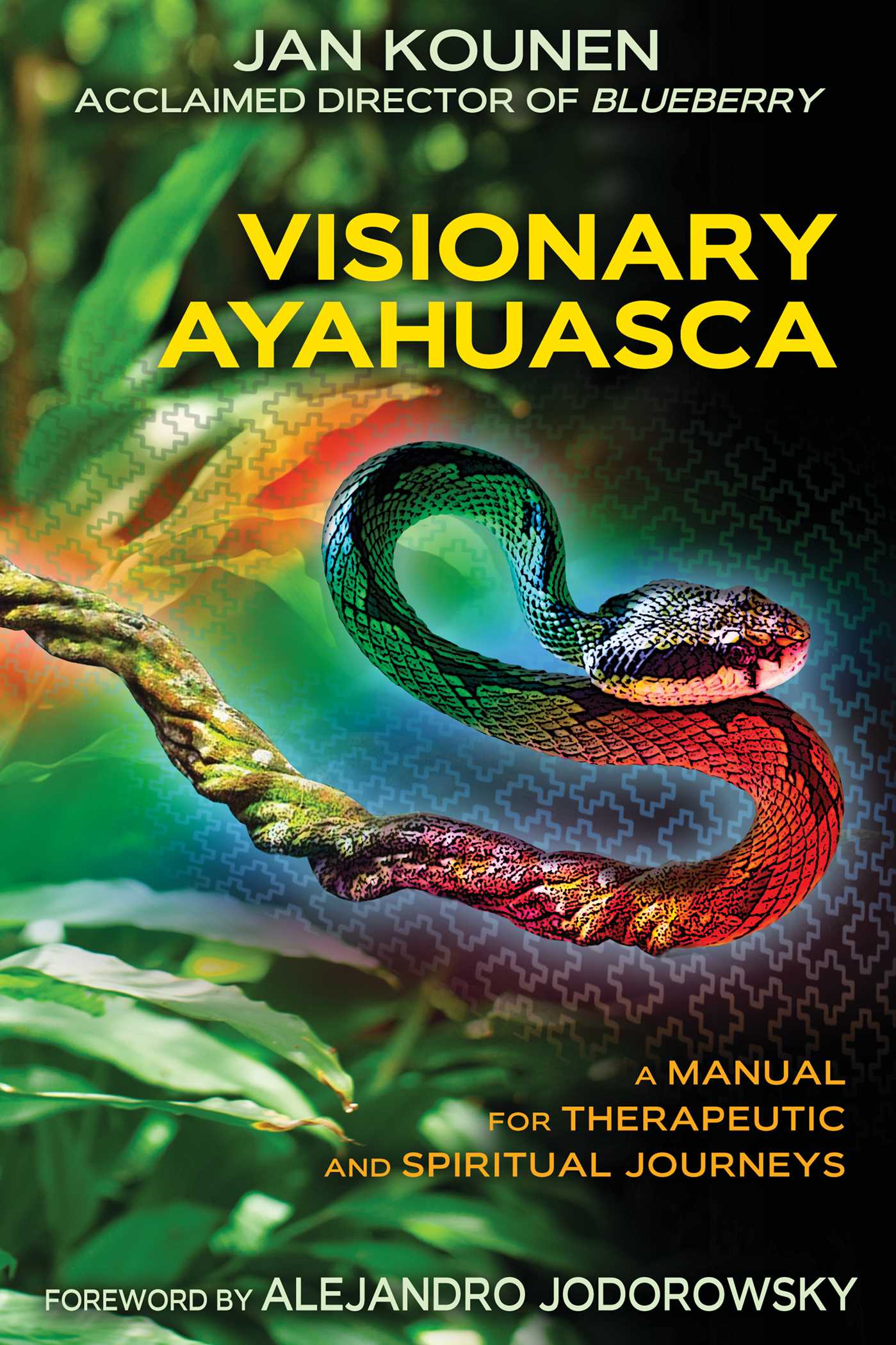 A Manual for Therapeutic and Spiritual Journeys

A Manual for Therapeutic and Spiritual Journeys