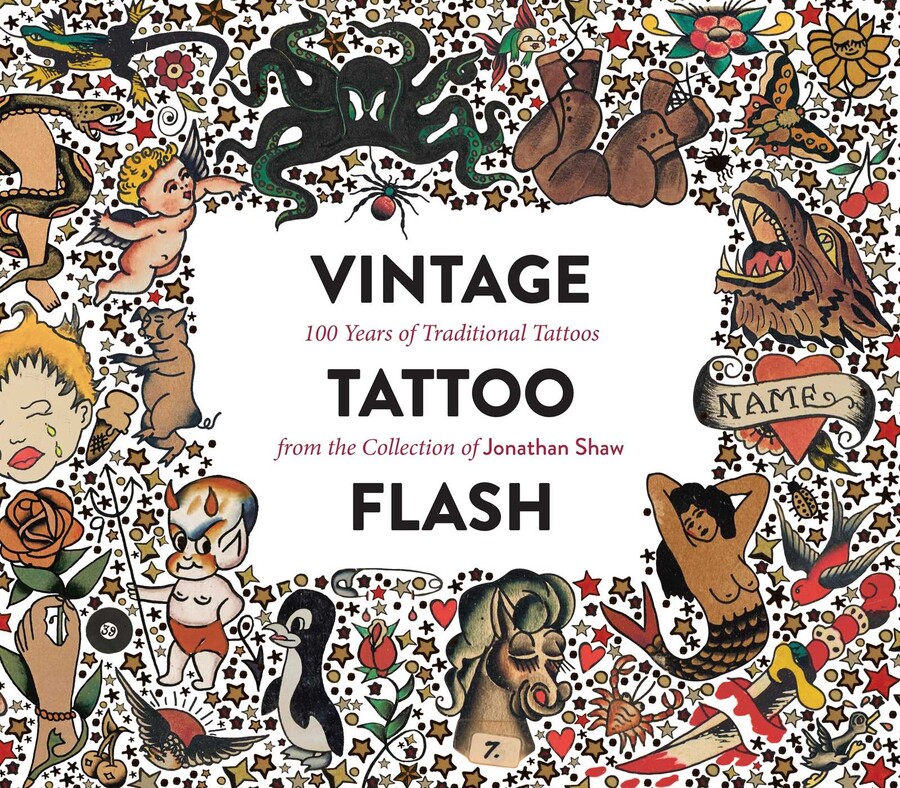 100 Years of Traditional Tattoos from the Collection of Jonathan Shaw

100 Years of Traditional Tattoos from the Collection of Jonathan Shaw