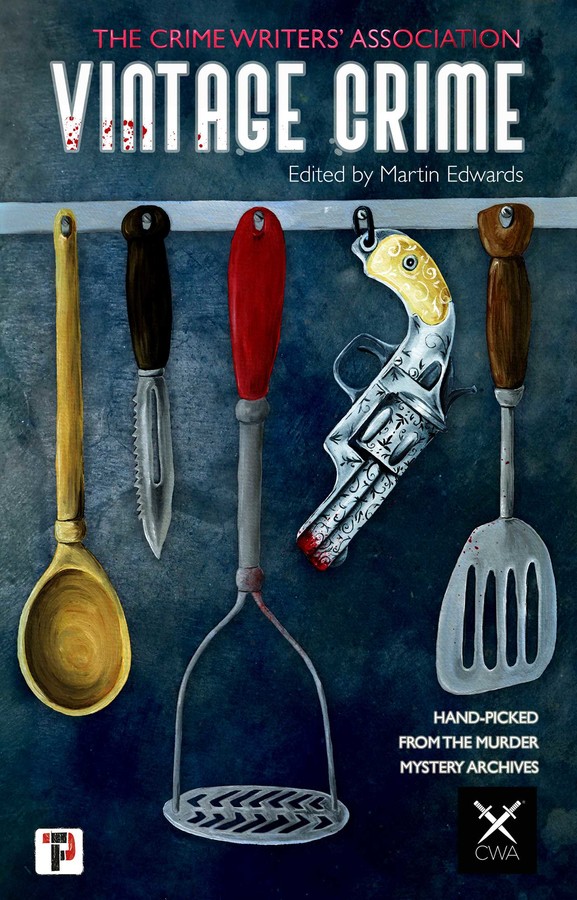 Part of Fiction Without Frontiers
Edited by Martin Edwards
LIST PRICE $24.95
PRICE MAY VARY BY RETAILER

Vintage Crime is a CWA anthology with a difference, celebrating members’ work over the years. The book will gather stories from the mid-1950s until the twenty-first century by great names of the past, great names of the present together with a few hidden treasures by less familiar writers. The first CWA anthology, Butcher’s Dozen, appeared in 1956, and was co-edited by Julian Symons, Michael Gilbert, and Josephine Bell. The anthology has been edited by Martin Edwards since 1996, and has yielded many award-winning and nominated stories in the UK and overseas.

'For more than sixty years, the CWA has done more for British crime writing than any other organisation.'

– Andrew Taylor, award-winning author of The American Boy and recipient of the 2009 CWA Diamond Dagger

"A book that should provide hours of entertainment and discovery for fans of mysteries and especially those with British roots and overtones."

"There is something for everyone within this anthology with the stories spanning a variety of time periods and types of crime."

“Excellently put together, and overall an enjoyable reader that shows many different styles which keeps the genre well and truly alive.”

Part of Fiction Without Frontiers
Edited by Martin Edwards
LIST PRICE $24.95
PRICE MAY VARY BY RETAILER

More books in this series: Fiction Without Frontiers