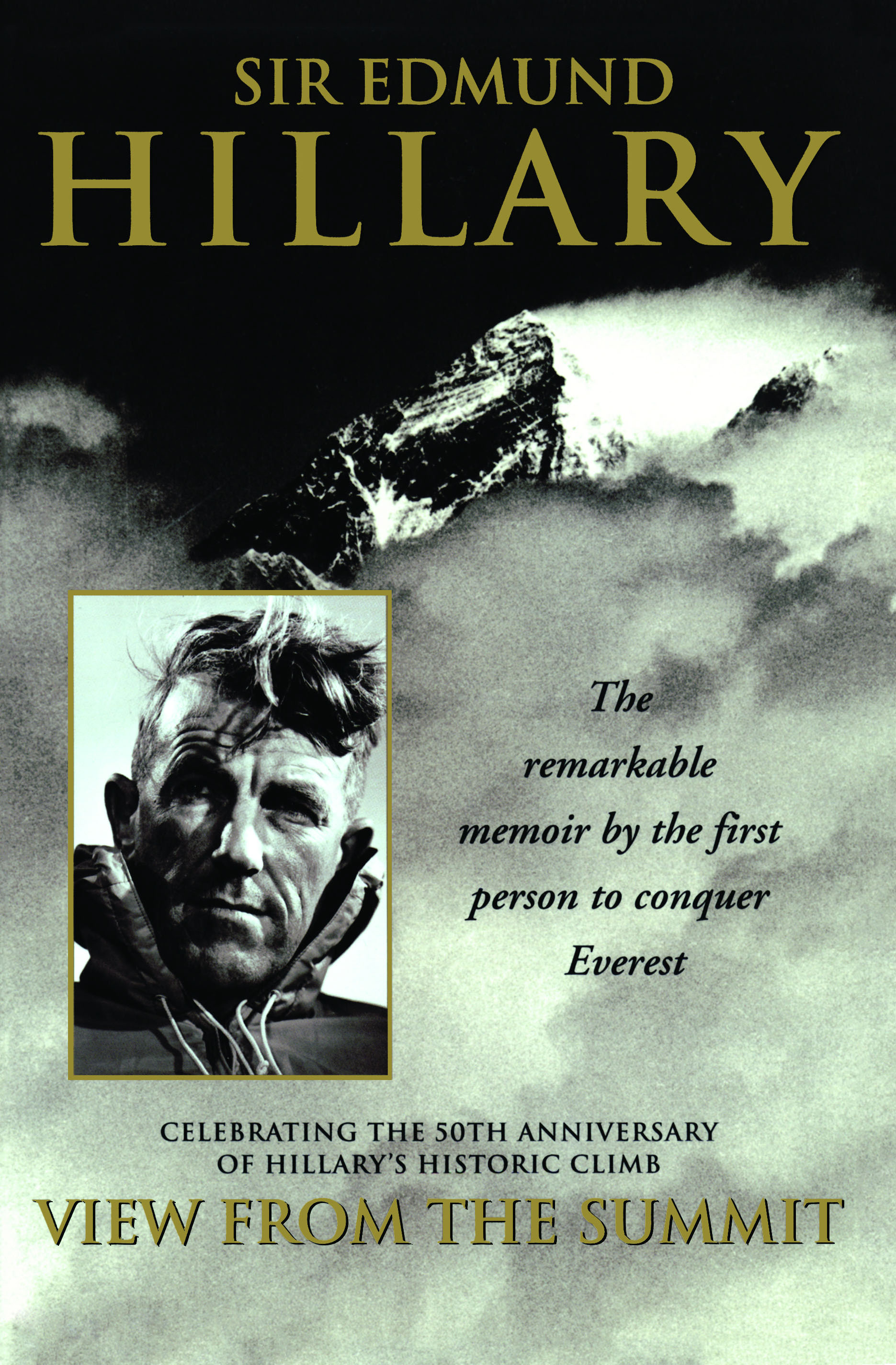 View from the Summit

The Remarkable Memoir by the First Person to Conquer Everest

View from the Summit

The Remarkable Memoir by the First Person to Conquer Everest