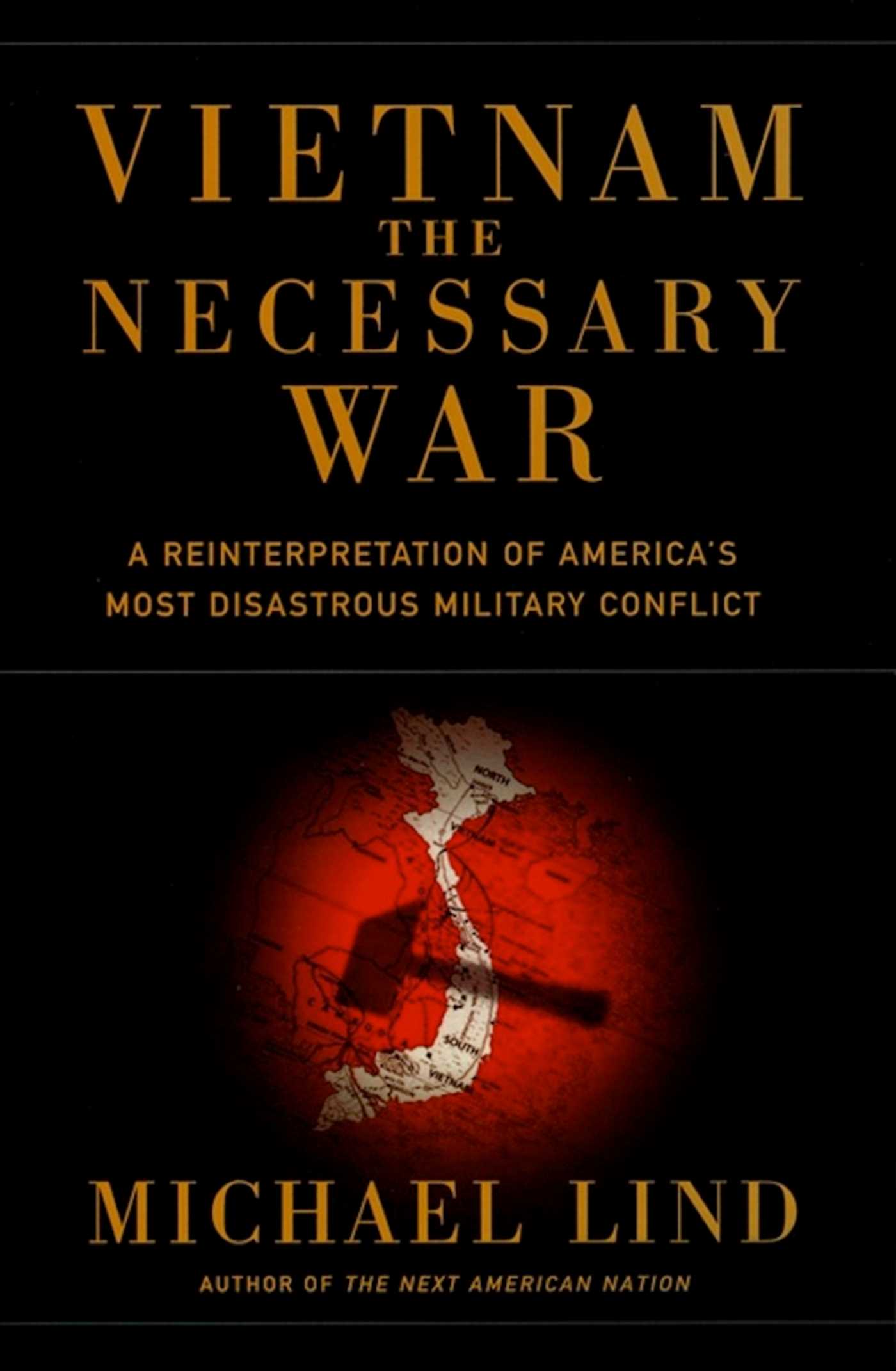 By Michael Lind
LIST PRICE $15.99
PRICE MAY VARY BY RETAILER

A quarter century after its end, the Vietnam War still divides Americans. Some, mostly on the left, claim that Indochina was of no strategic value to the United States and was not worth an American war. Others, mostly on the right, argue that timid civilian leaders and defeatists within the media fatally undermined the war effort. These "lessons of Vietnam" have become ingrained in the American consciousness, at the expense of an accurate understanding of the war itself.

In this groundbreaking reinterpretation of America's most disastrous and controversial war, Michael Lind demolishes the stale orthodoxies of the left and the right and puts the Vietnam War in its proper context -- as part of the global conflict between the Soviet Union and the United States. The Cold War, he argues, was actually the third world war of the twentieth century, and the proxy wars in Korea, Vietnam, and Afghanistan were its major campaigns. Unwilling to engage each other in the heart of Europe, the superpowers played out their contest on the Asian front, while the rest of the world watched to see which side would retreat. As Lind shows, the Soviet Union and Communist China recognized the importance of Vietnam in this struggle and actively supported the North Vietnamese regime from its earliest days, a fact that was not lost on the strategic planners within the Kennedy, Johnson, and Nixon administrations.

Lind offers a provocative reassessment of why the United States failed in Vietnam despite the high stakes. The ultimate responsibility for defeat lies not with the civilian policy elite nor with the press but with the military establishment, which failed to adapt to the demands of what before 1968 had been largely a guerrilla war. The high costs of the military's misguided approach in American and Vietnamese lives sapped the support of the American people for the U.S. commitment to Indochina. Even worse, the costs of the war undermined American public support for the Cold War on all fronts. Lind masterfully lays bare the deep cultural divisions within the United States that made the Cold War consensus so fragile and shows why it broke apart so easily. The consequence of U.S. military failure was thus the forfeiture of Indochina, a resurgence of American isolationism, and a wave of Soviet imperial expansion checked only by the Second Cold War of the 1980s.

The New York Times has written of Michael Lind that he "defies the usual political categories of left and right, liberal and conservative." And in an era when the United States so often finds itself embroiled in prolonged and difficult conflicts -- in Kosovo, Bosnia, and Iraq -- Lind offers a sobering cautionary tale to Americans of all political viewpoints.

By Michael Lind
LIST PRICE $15.99
PRICE MAY VARY BY RETAILER