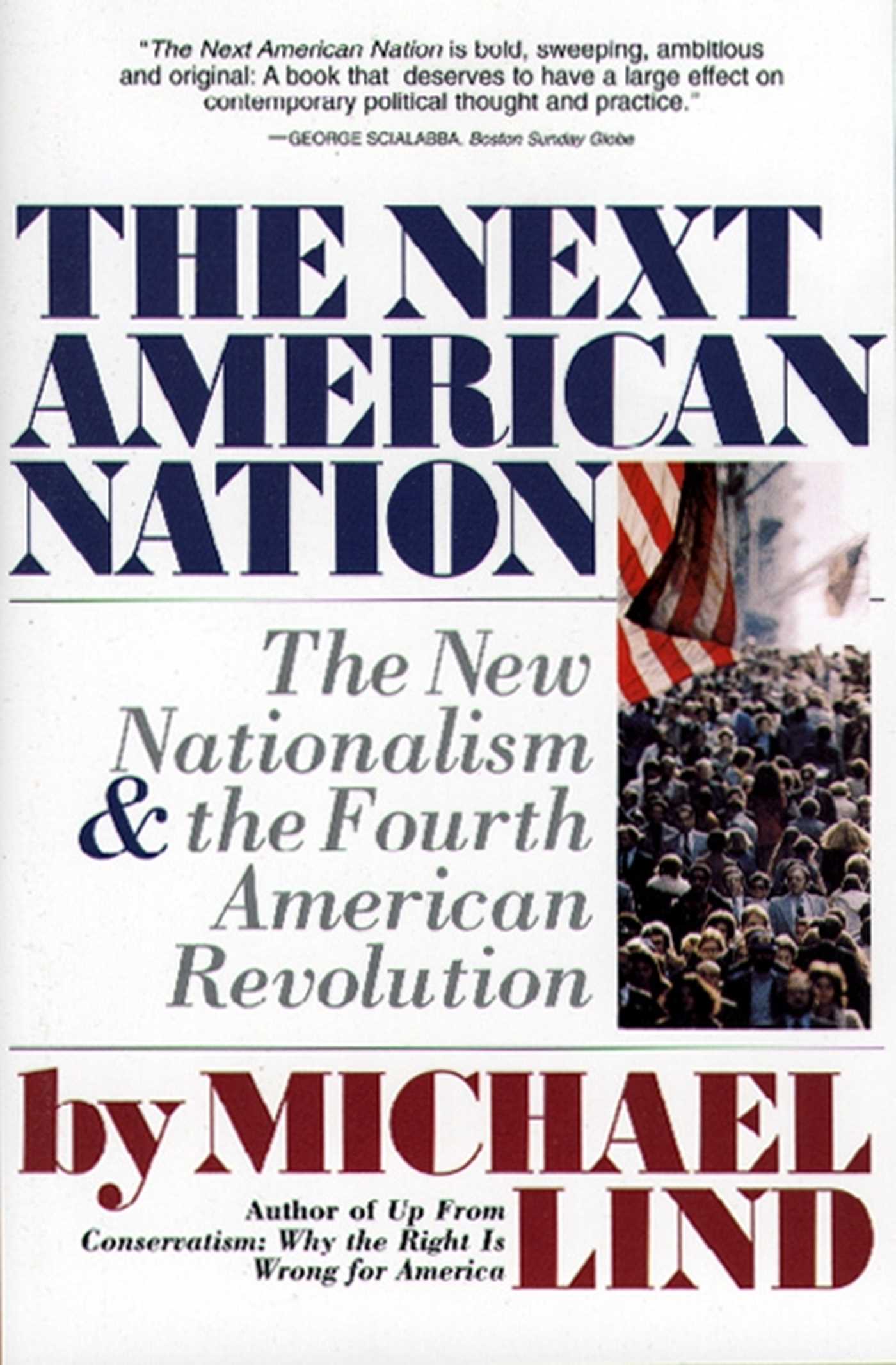 The New Nationalism and the Fourth American Revolution

By Michael Lind
LIST PRICE $11.99
PRICE MAY VARY BY RETAILER

The New Nationalism and the Fourth American Revolution

By Michael Lind
LIST PRICE $11.99
PRICE MAY VARY BY RETAILER