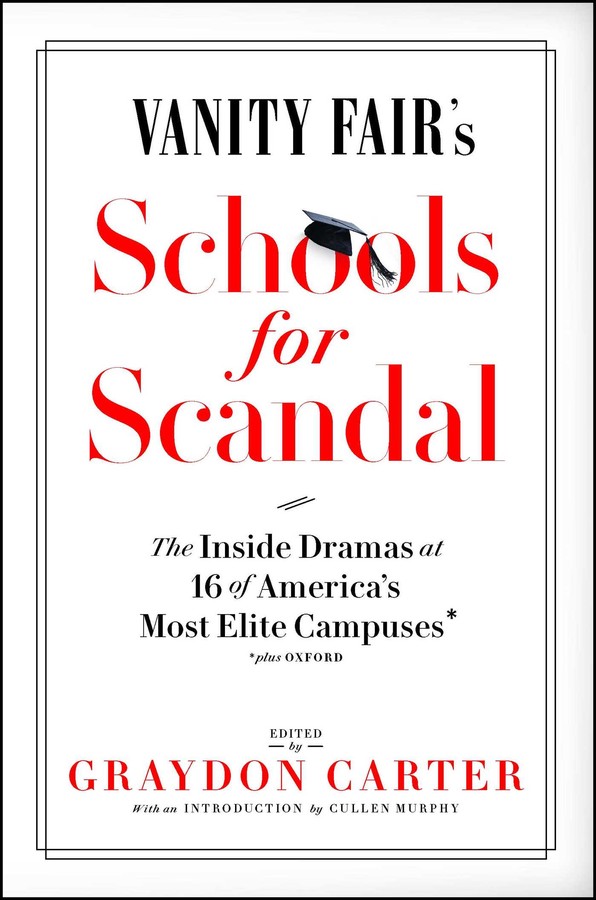 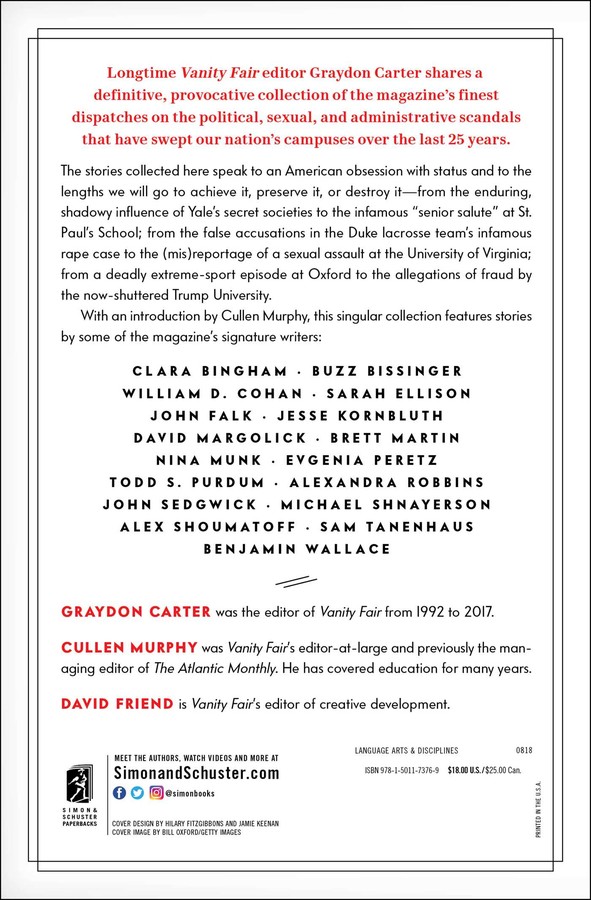 The Inside Dramas at 16 of America's Most Elite Campuses—Plus Oxford!

The Inside Dramas at 16 of America's Most Elite Campuses—Plus Oxford!