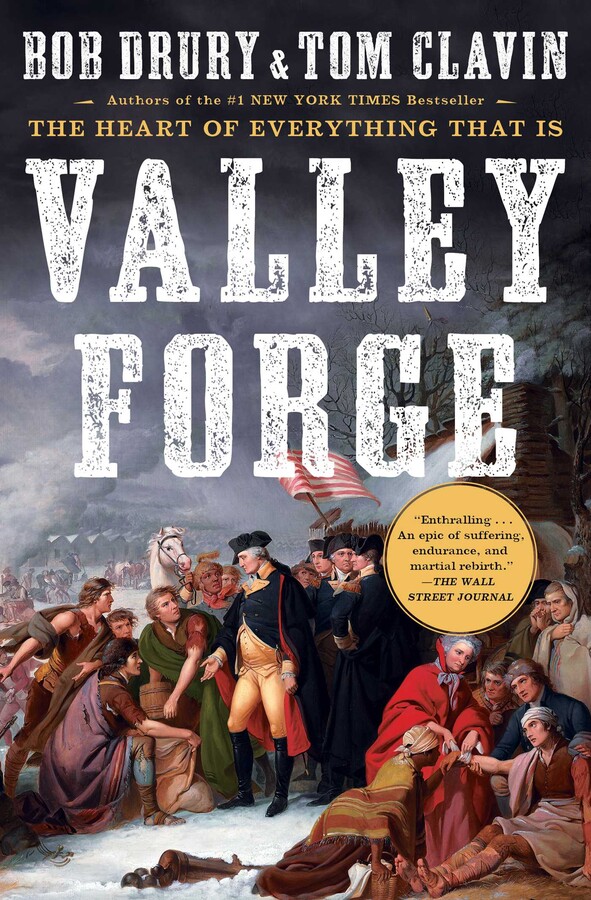 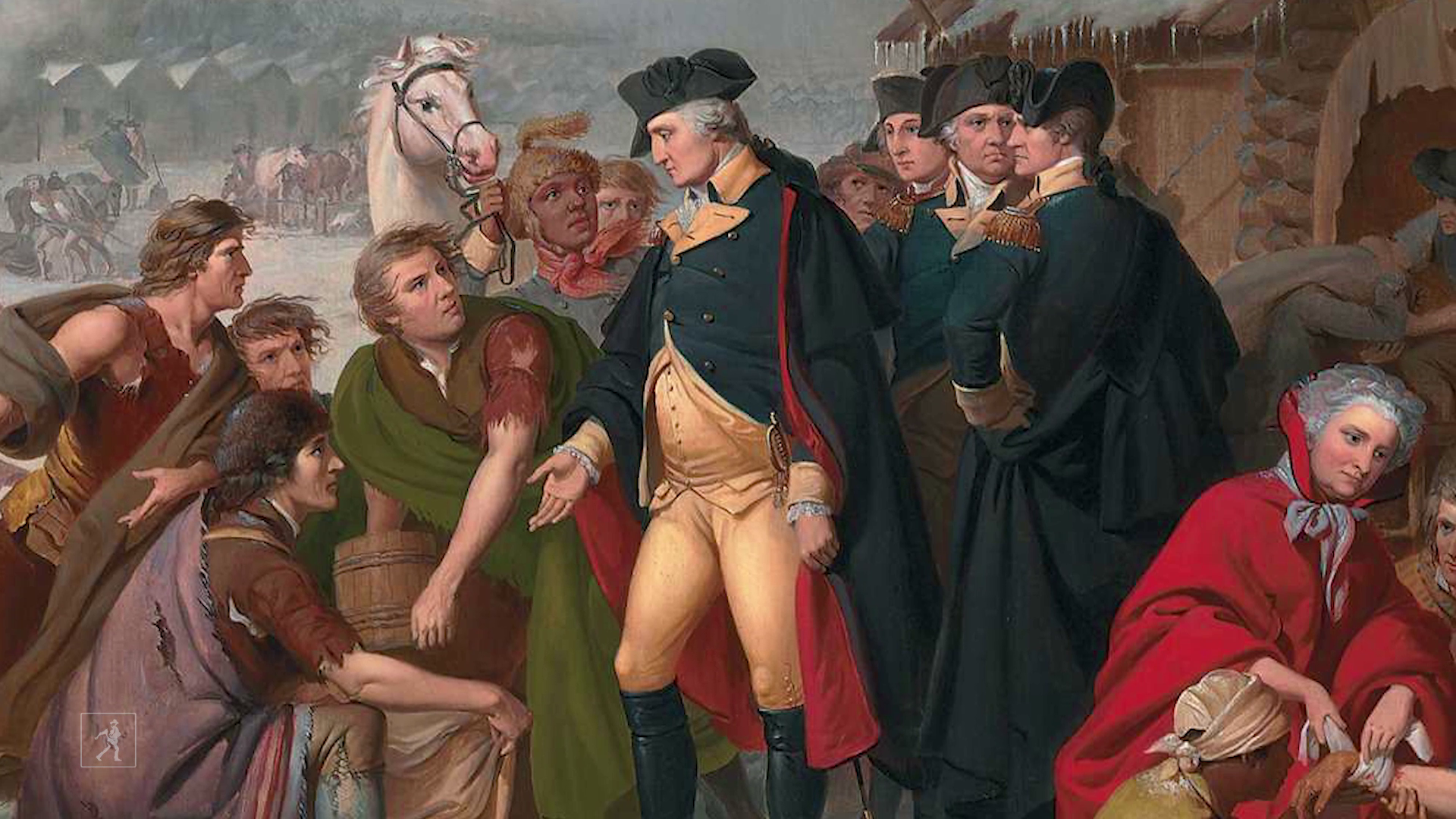 The Truth About Valley Forge 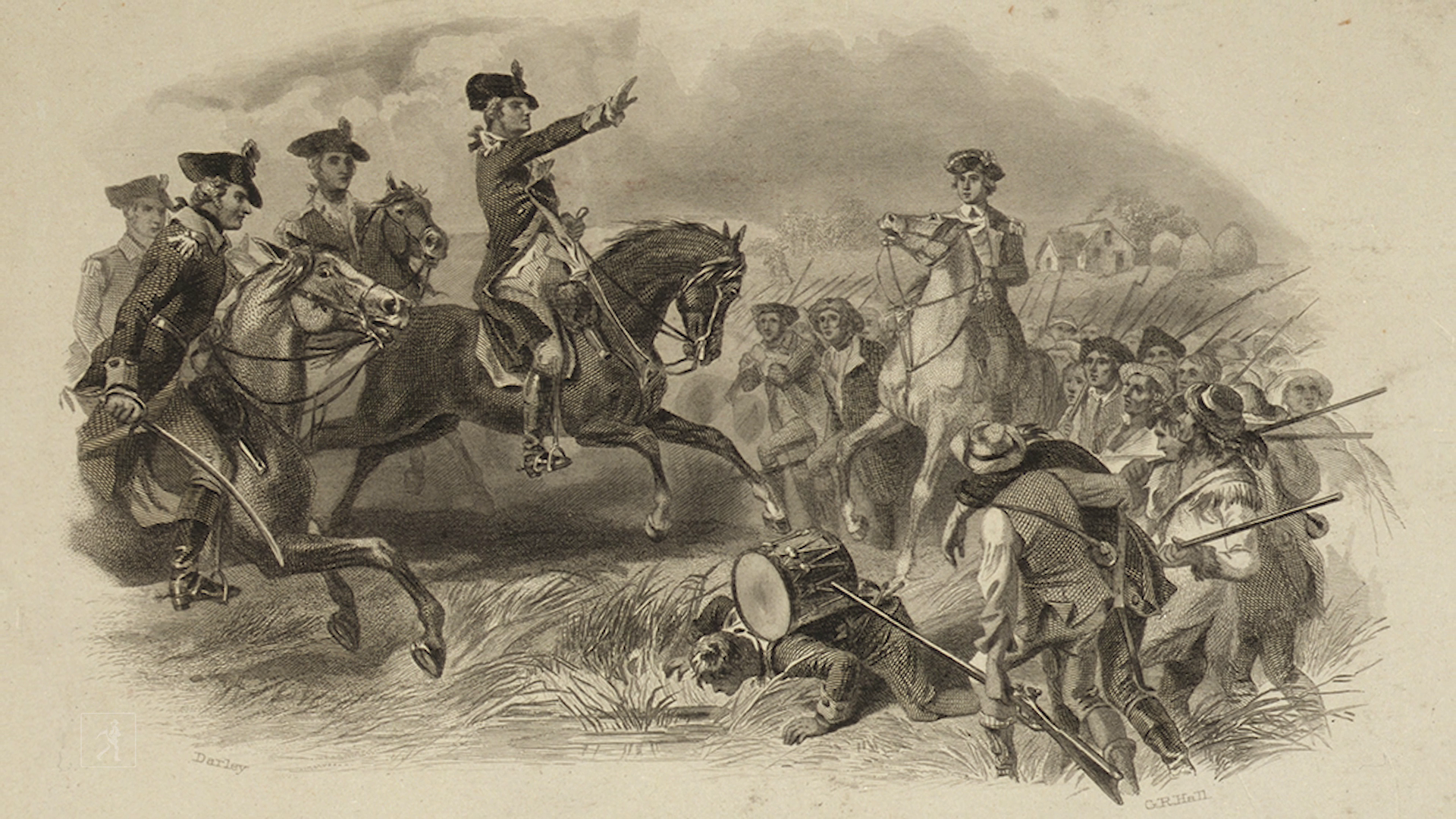