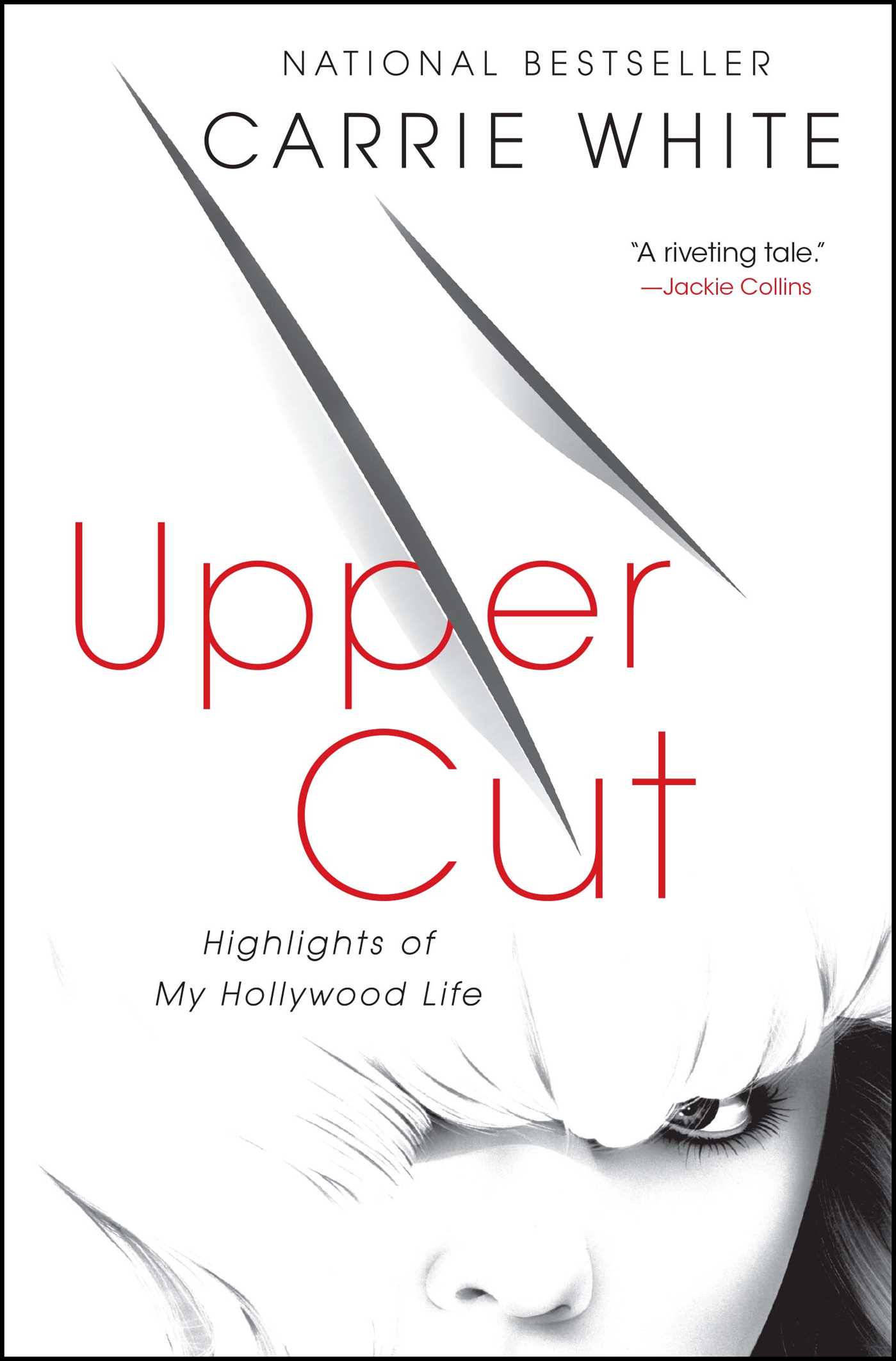 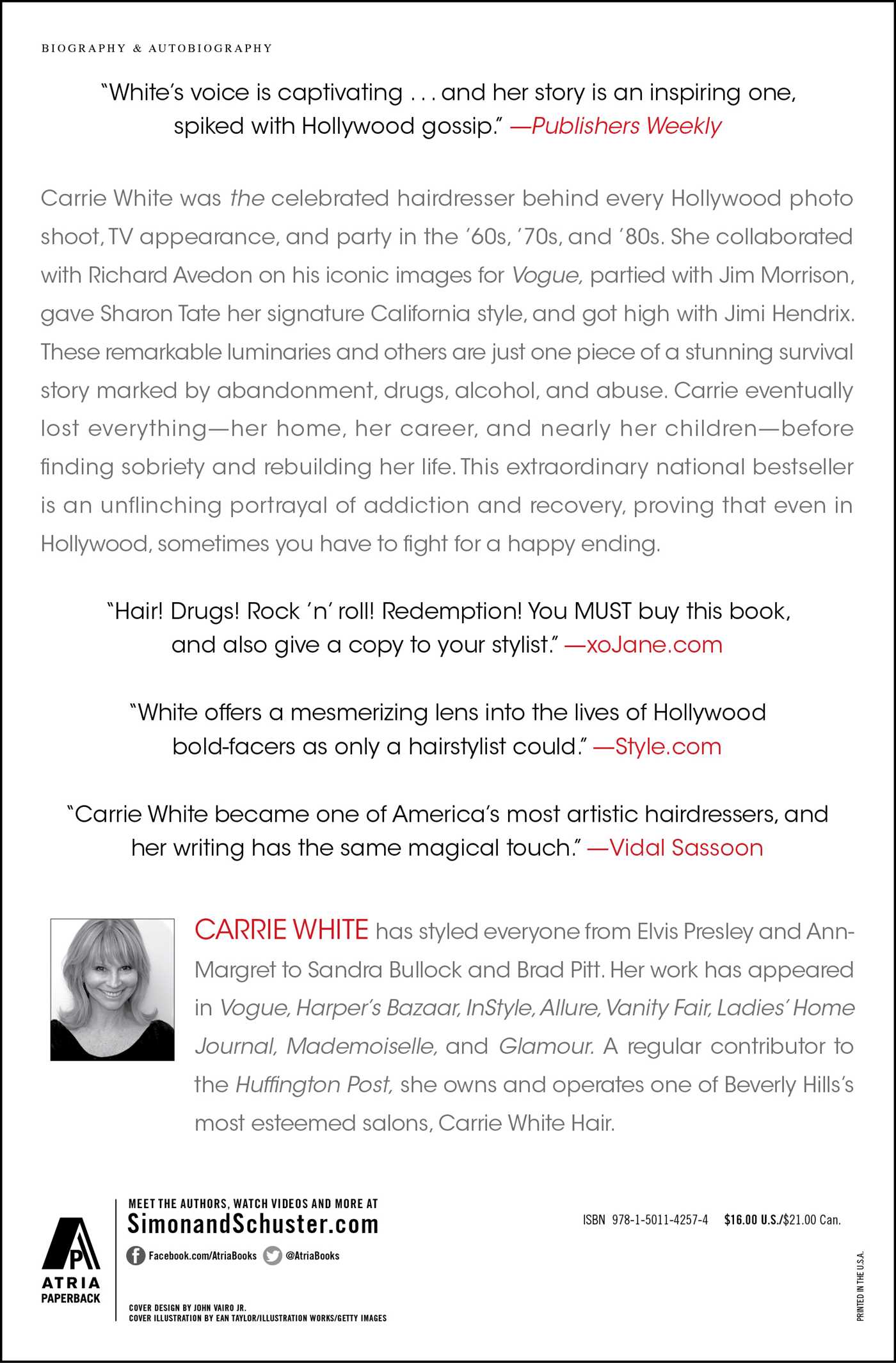 Highlights of My Hollywood Life

Highlights of My Hollywood Life