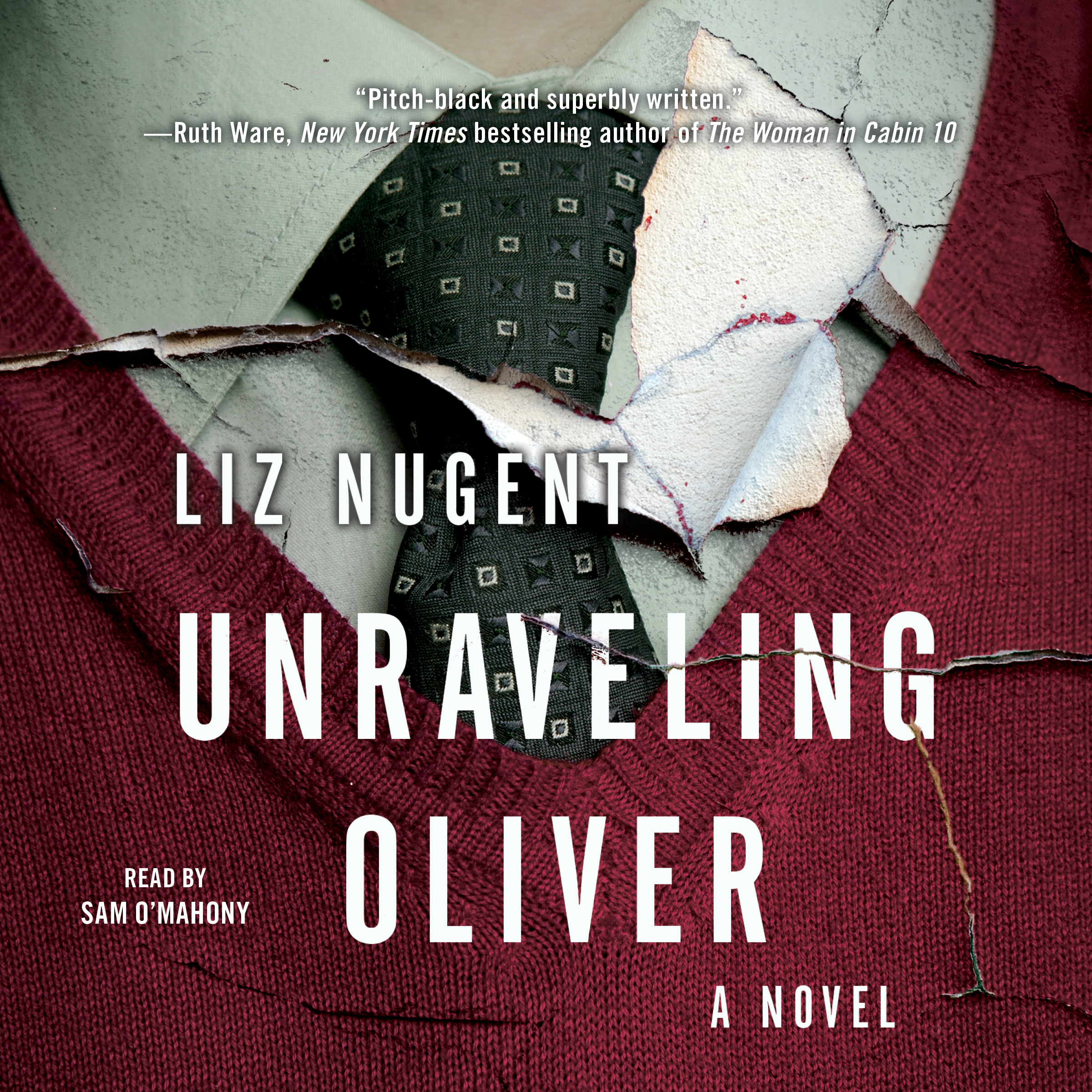 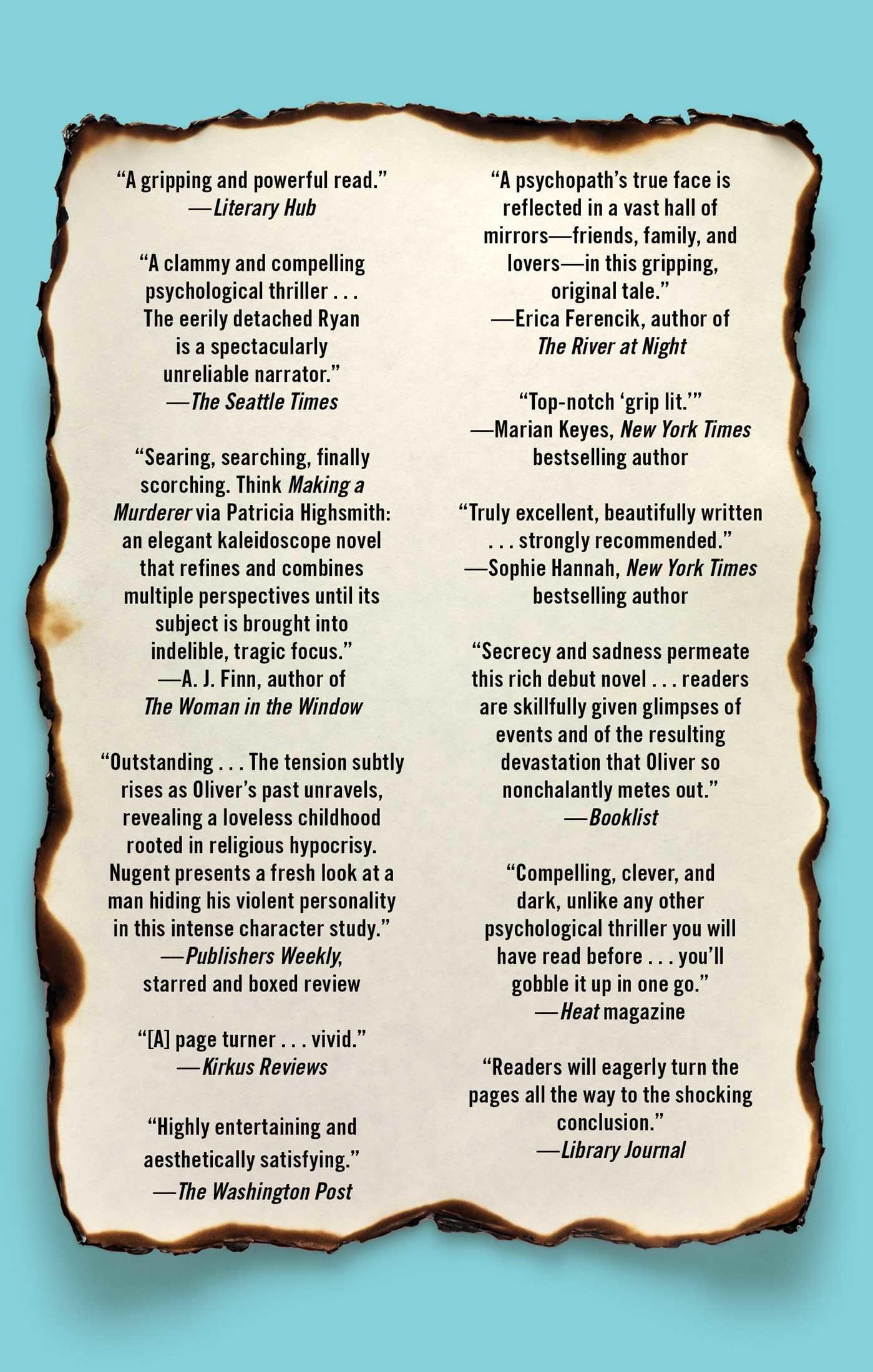 Oliver Had an Unknown Dark Side... Until Now