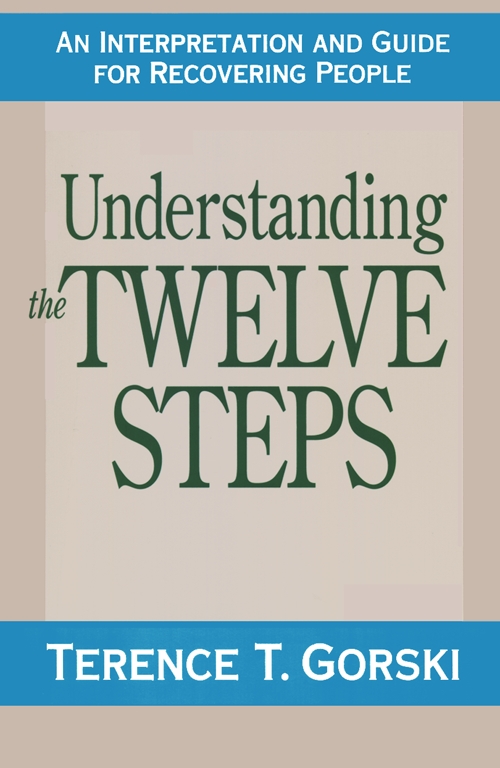 An Interpretation and Guide for Recovering

An Interpretation and Guide for Recovering