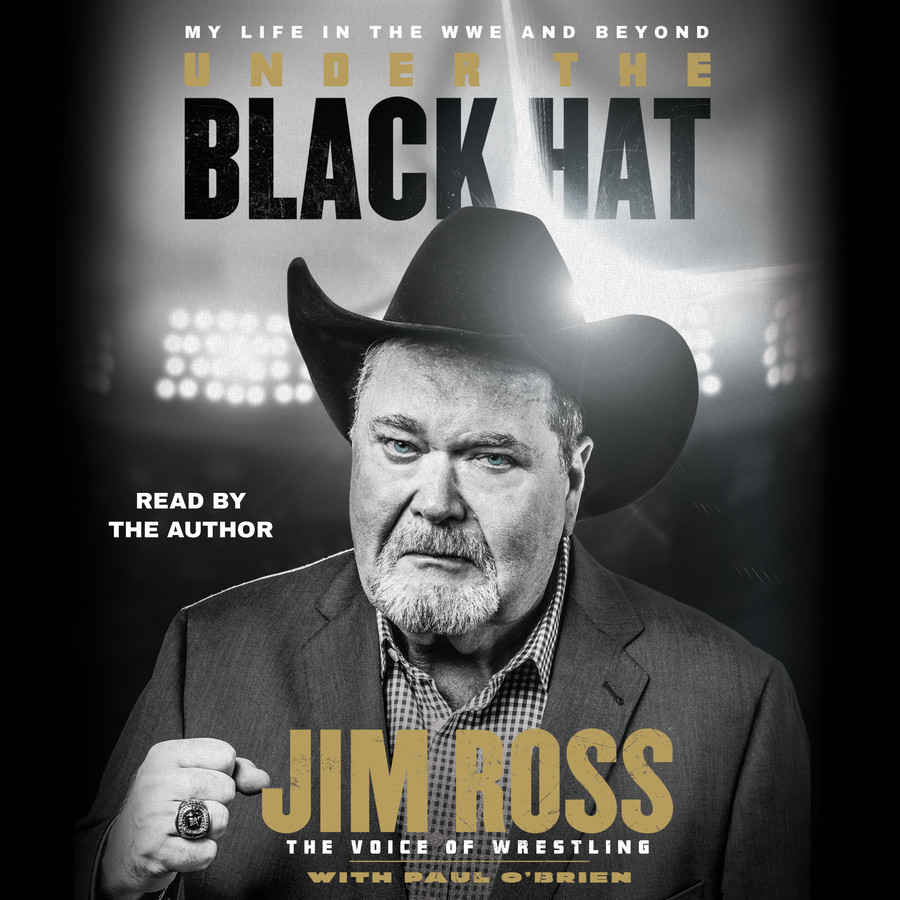 By Jim Ross and Paul O'Brien
Read by Jim Ross

By Jim Ross and Paul O'Brien
Read by Jim Ross