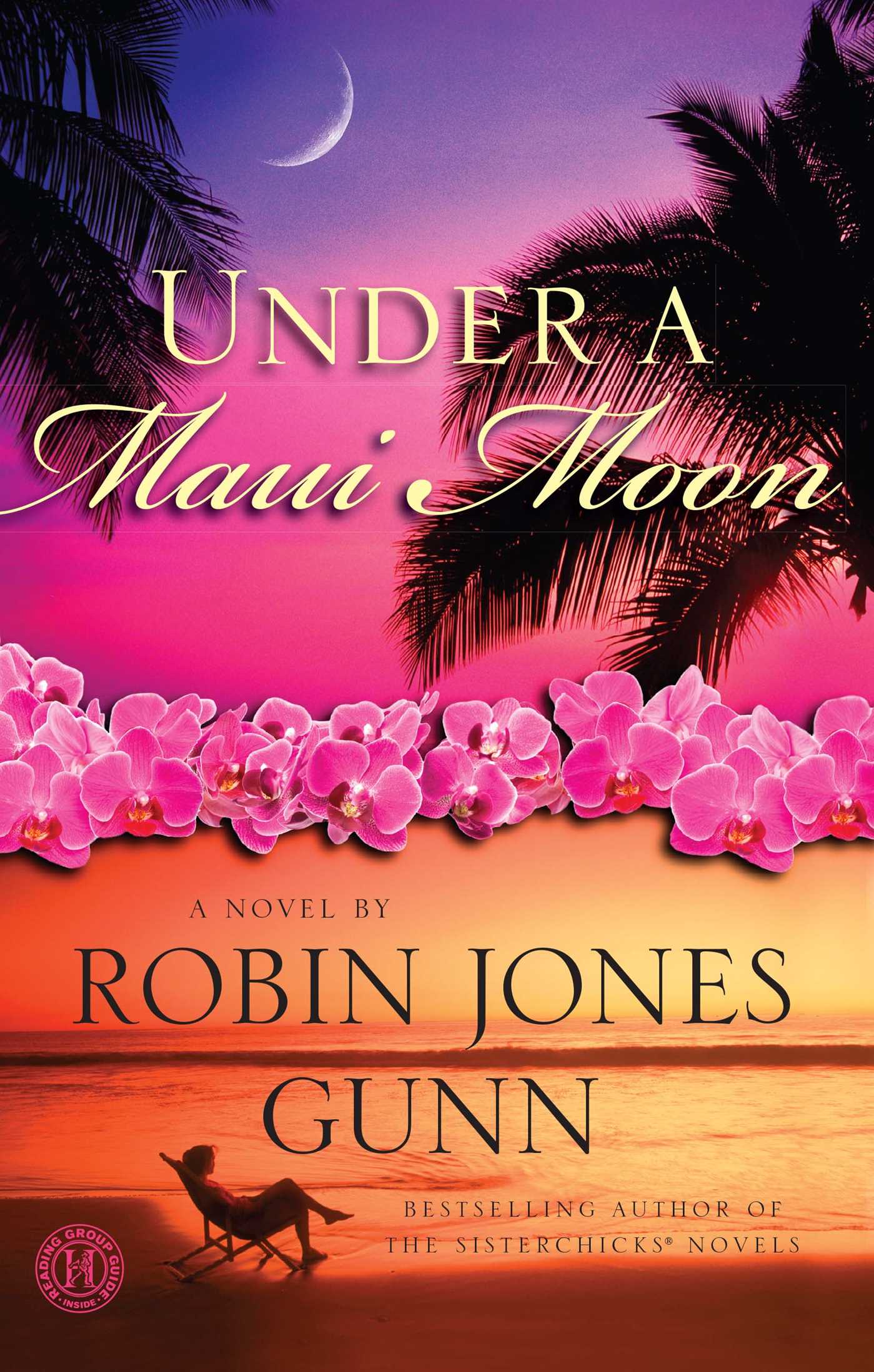 Under a Maui Moon

Under a Maui Moon