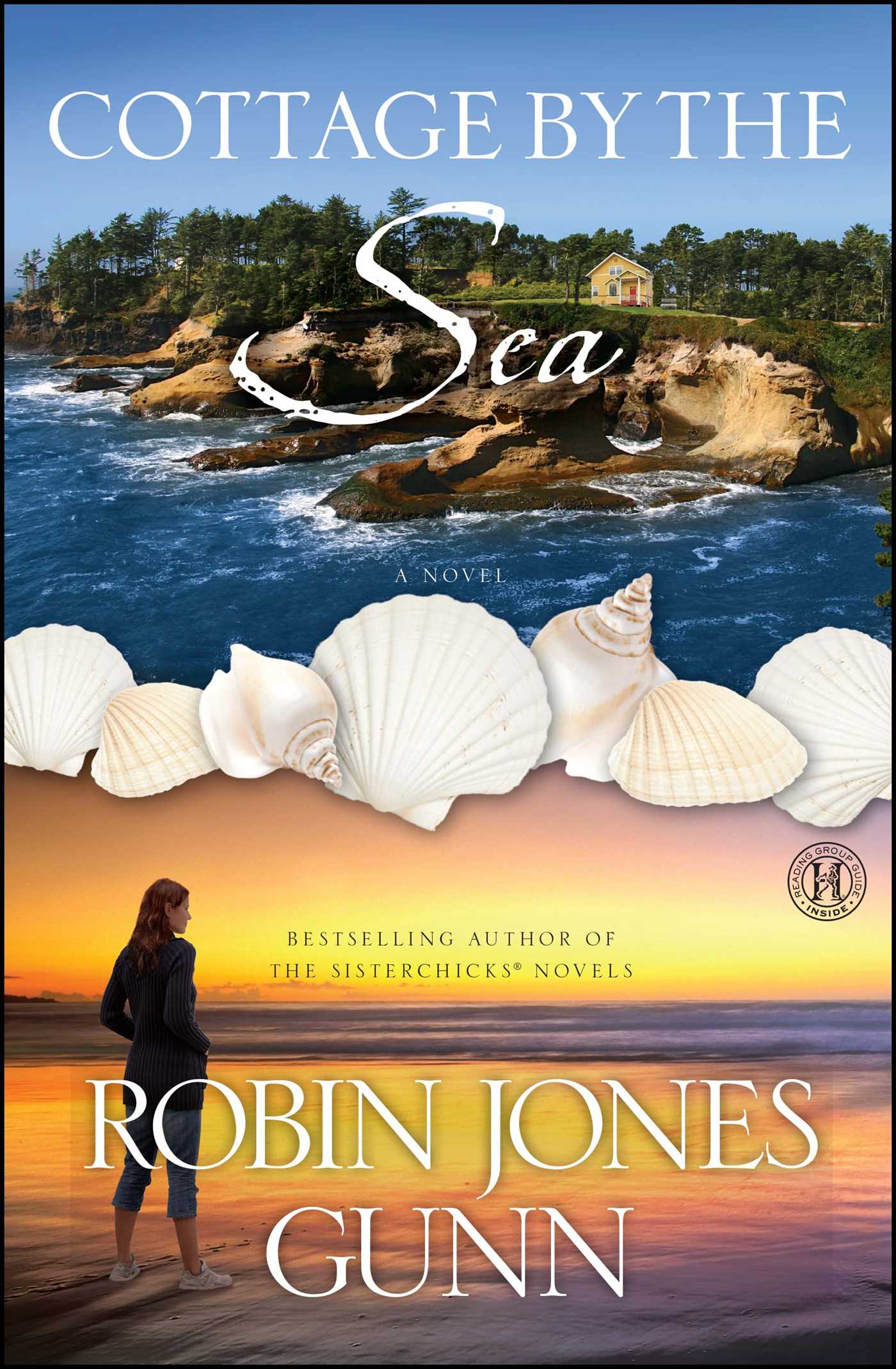 Cottage by the Sea

Cottage by the Sea