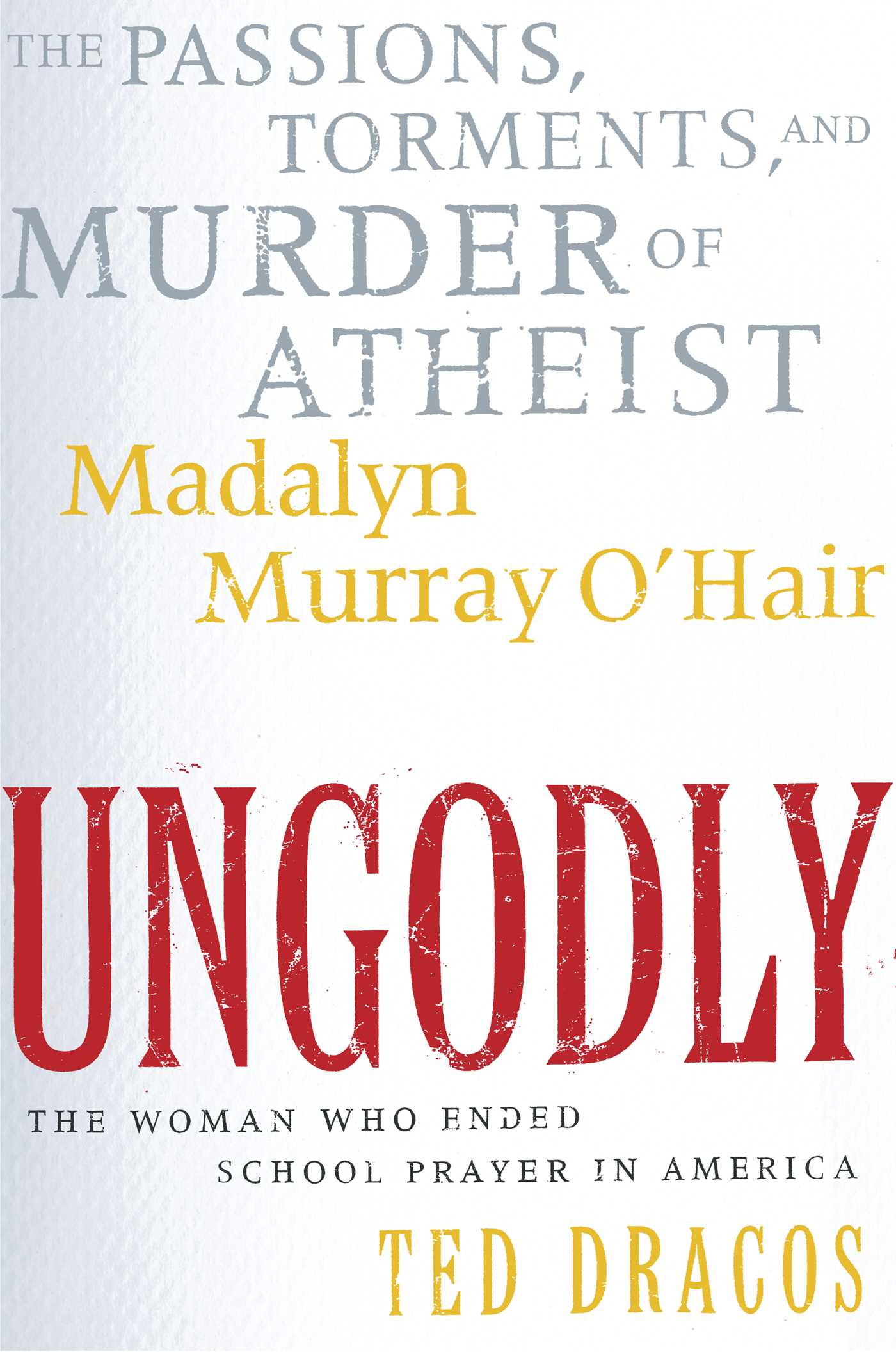 The Passions, Torments, and Murder of Atheist Mada

The Passions, Torments, and Murder of Atheist Mada