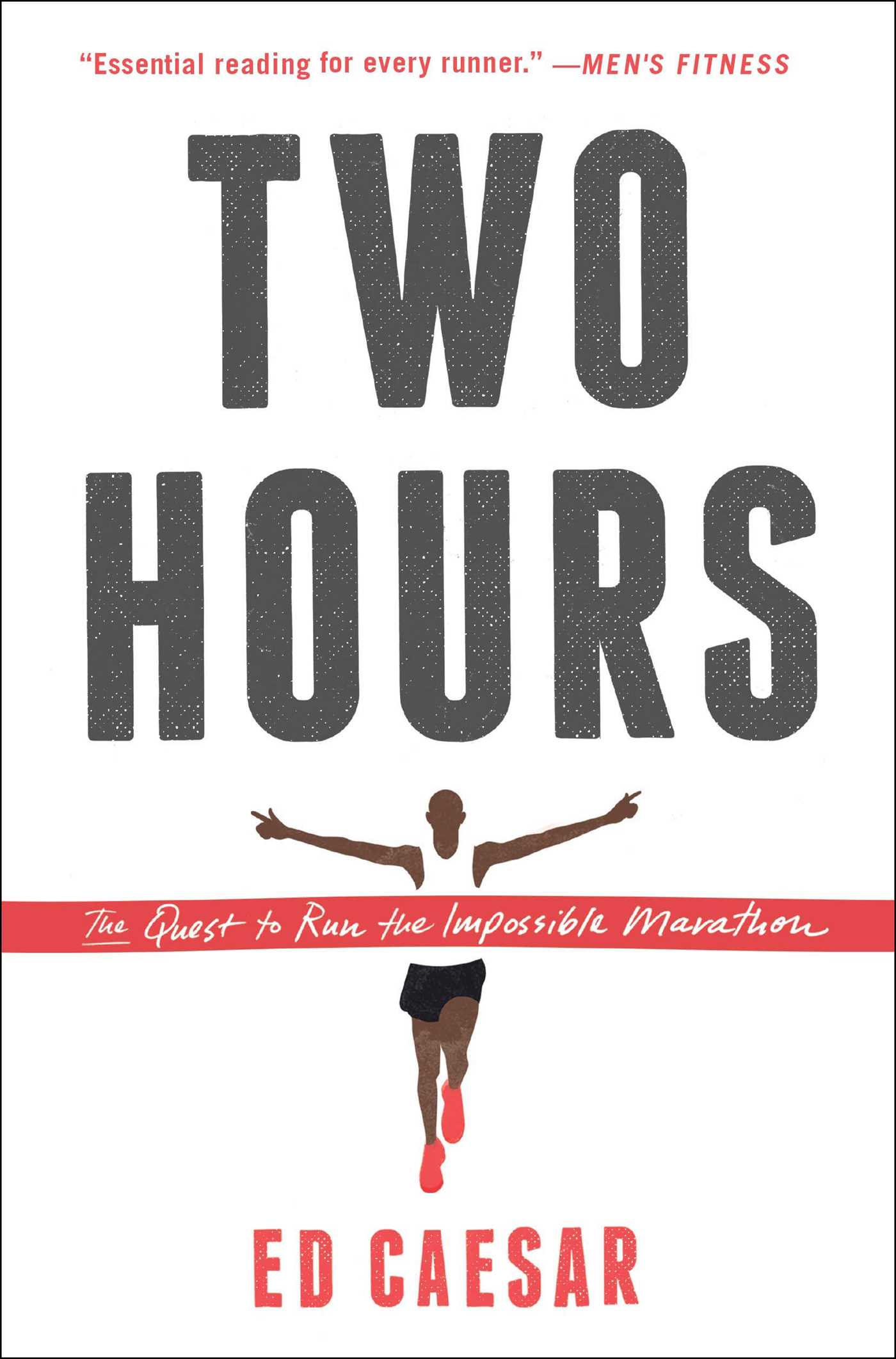 The Quest to Run the Impossible Marathon

The Quest to Run the Impossible Marathon