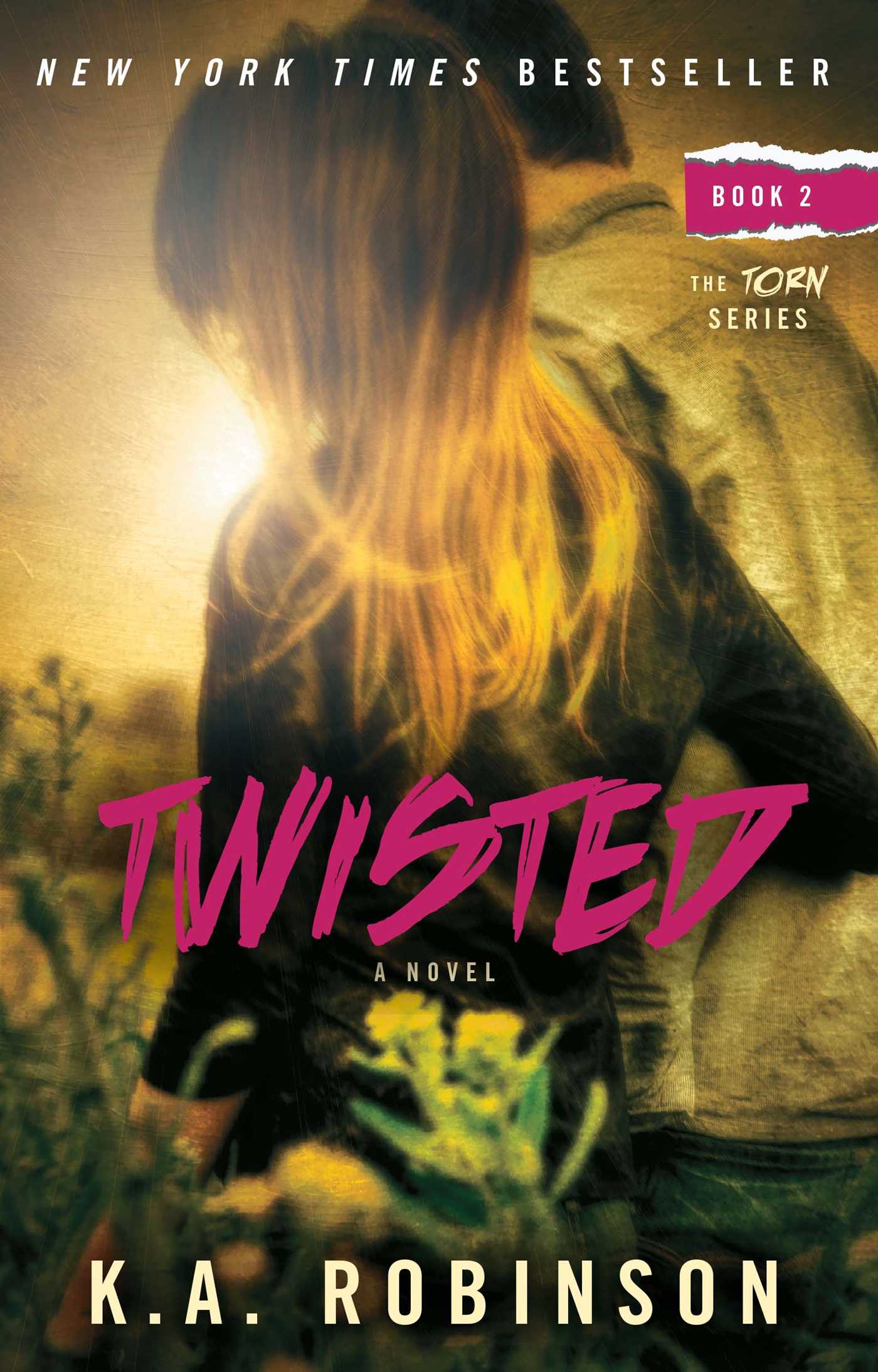 Book 2 in the Torn Series

Book 2 in the Torn Series