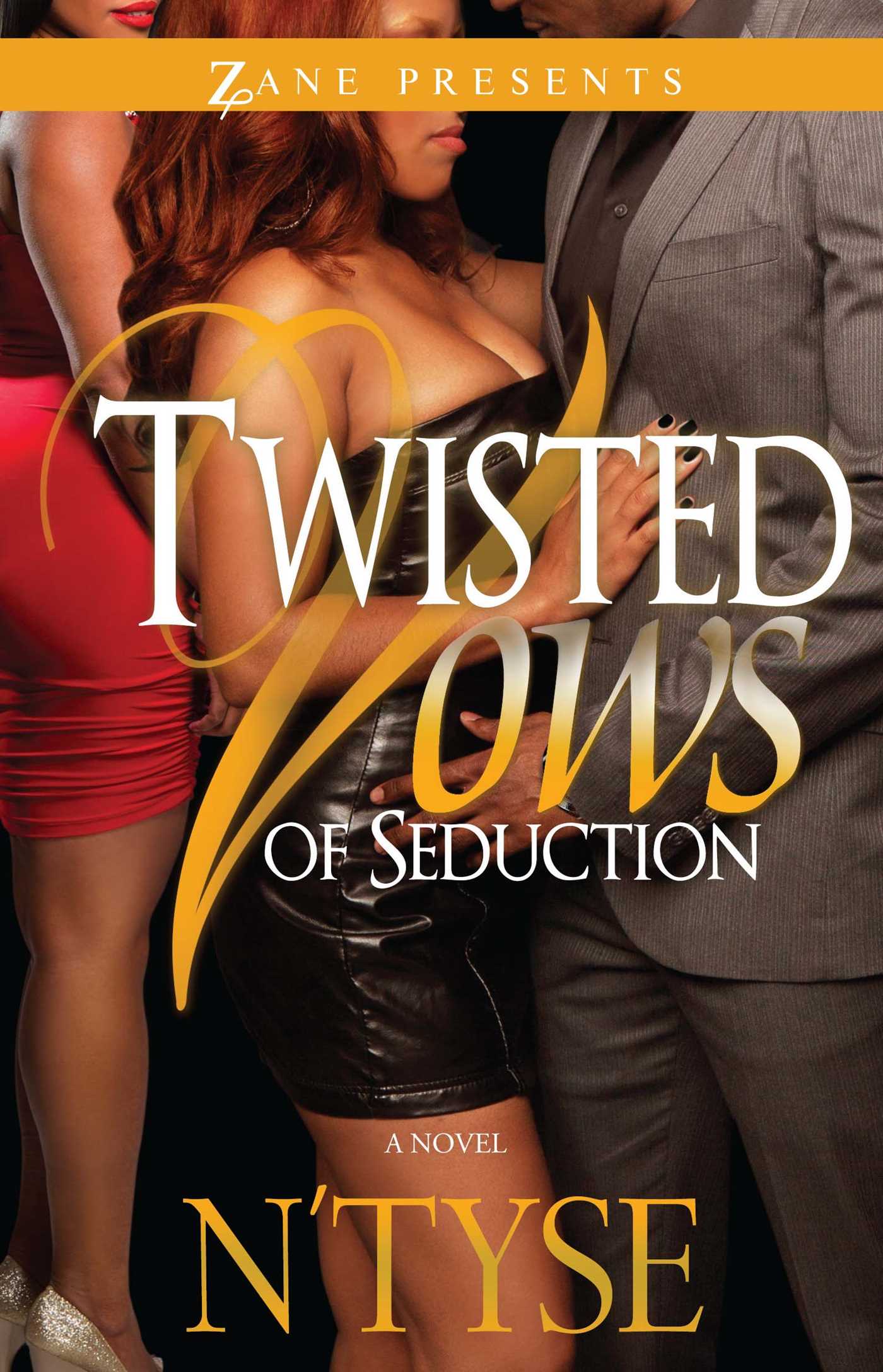 Book #2 of Twisted Series
By N'Tyse

Book #2 of Twisted Series
By N'Tyse

More books from this author: N'Tyse